Famous New Jersey rocker, Jon Bon Jovi, is doing his part to give back to an area that is close to his heart.

Bon Jovi is the owner of JBJ Soul Kitchen, a restaurant with freshly prepared foods where everyone is welcome, including those with little to no money. 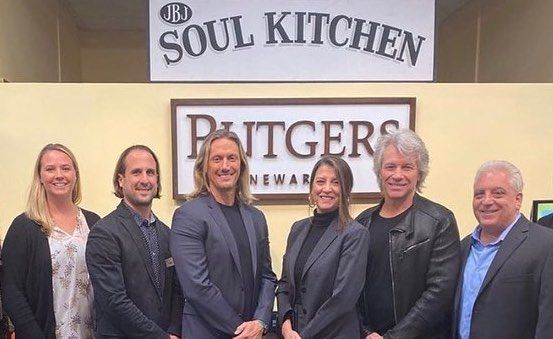 This week the music star opened his third Soul Kitchen on the campus of Rutgers University in New Brunswick, NJ. If patrons cannot afford a meal they may eat by pledging volunteer hours in return.

This new location is focusing on college students who don't have the funds to eat while getting their education.

Bon Jovi said the goal behind the Rutgers location is “to play a role in alleviating food insecurity among college students and giving them the support they need to achieve their dreams.” 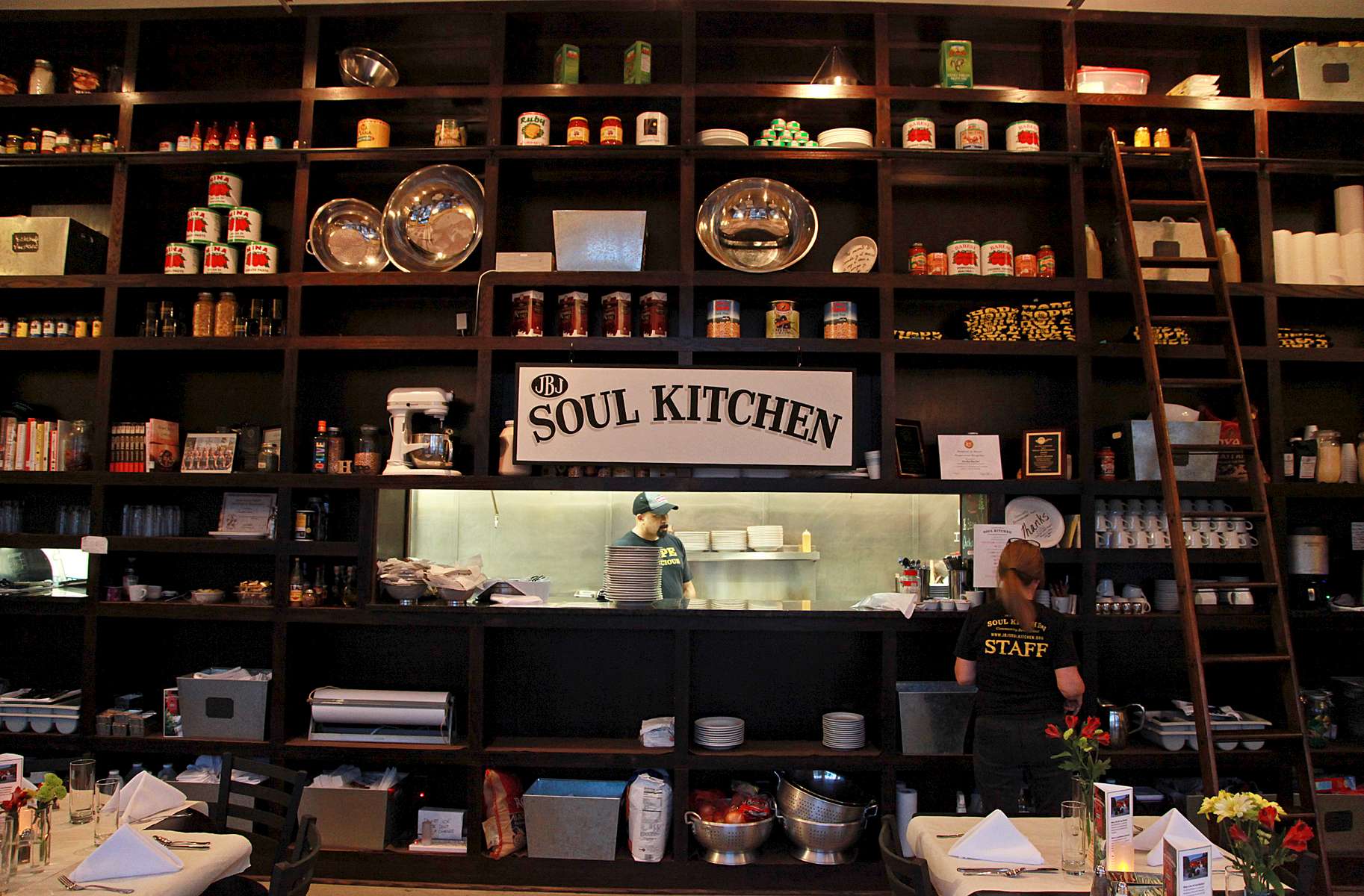 To dine at a JBJ location a guest may pay what they can, pay what they want, volunteer, or pay it forward. This structure was created to build community and a sense of responsibility and respect amongst local patrons.

The JBJ website states that 46% of diner pay through volunteering their time and 54% choose to donate money.