Kobe Bryant passed away in a tragic helicopter accident on January 26, 2020. His career was full of broken records and highlights, most of which have yet to be matched. Since his retirement in 2016, he had still been a full force in the sport and was training his daughter, 13-year-old Gianna, in the ways of basketball.

In his final NBA game on April 13, 2016, Kobe Bryant scored 60 points defeating the Utah Jazz, 101-96. He scored 23 points in the final quarter alone. It was a storybook finish for the superstar and the sixth 60-point game of his career.

Best in the Game 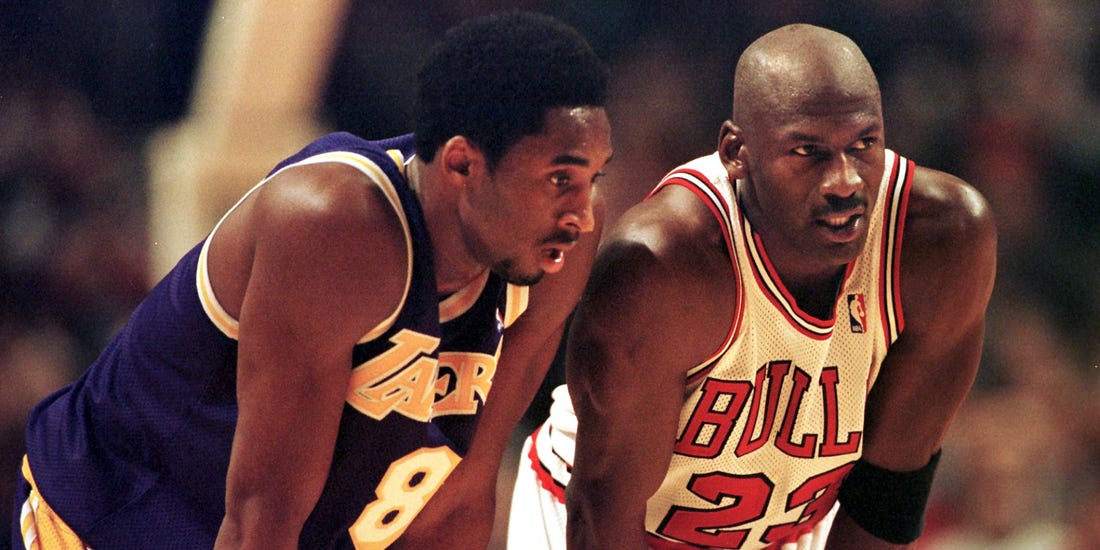 Though most sports fans assume Michael Jordan is the ultimate GOAT, Kobe has actually scored more points overall. Though Jordan is ranked as a high scoring player, he doesn't have Bryant beat. The two are very good friends both on and off the court.