All hail the return of Jennifer Lopez to the comedy genre. The official trailer for JLo’s new film “Second Act” has finally been released, and fans of the multi-faceted superstar are beyond thrilled.

With a star-studded cast, Lopez plays Maya, a 40-year-old woman who has a little fun with her resume and lands herself a position as a Manhattan executive. Milo Ventimiglia, Vanessa Hudgens, Leah Remini, Charlyne Yi, andÂ  Alan Aisenberg star alongside JLo in this fun comedy that proves street smarts are as valuable as book smarts and that it’s never too late for a second chance at life. 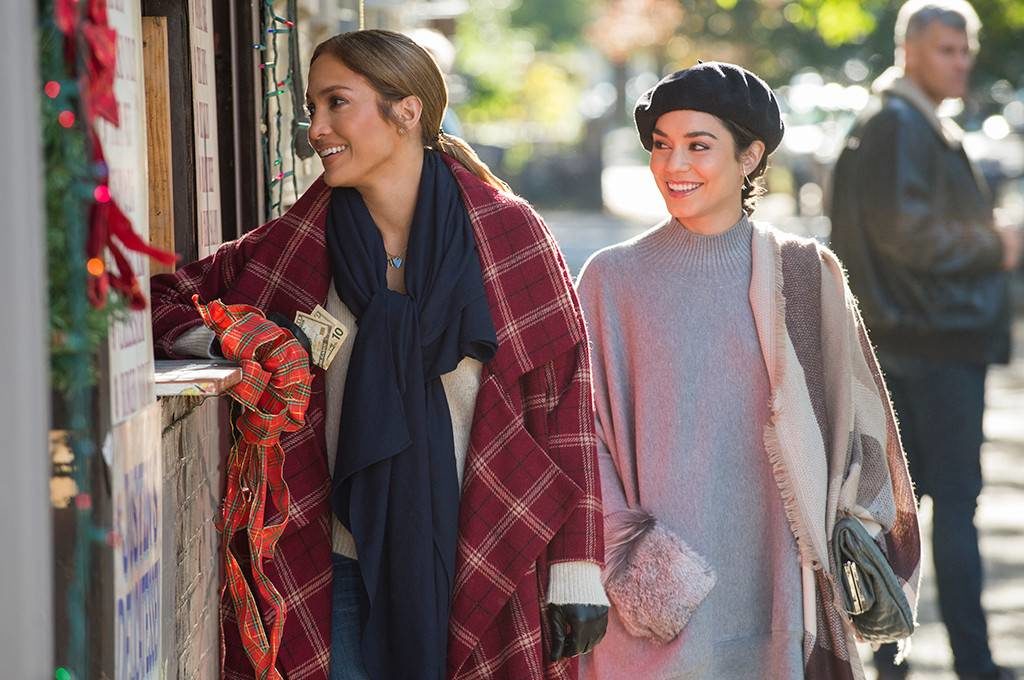