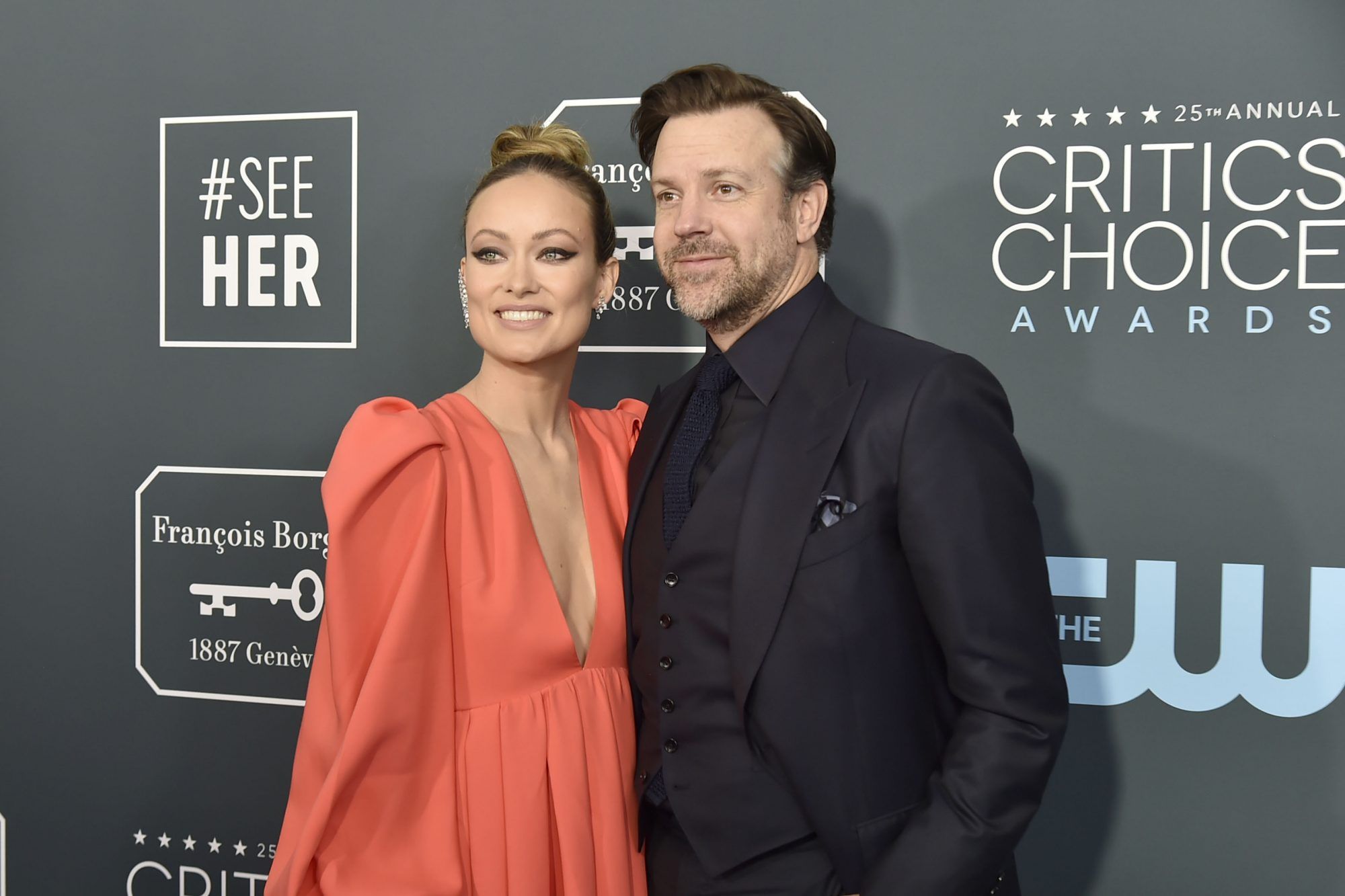 The stars split earlier last year, and a source has stated that the 45-year-old actor "is absolutely heartbroken about the split."

"There is still a lot of love there, and he would like to have hope that maybe there's a way for them to repair things," the source explained. "But what happens next remains to be seen."

Sudeikis and Wilde, 36, first began their relationship in November 2011; Sudeikis proposed after the 2012 holidays. Now, the stars have ended their engagement after seven years together.

"The split happened at the beginning of [2020]," the source continued. "It's been amicable and they've transitioned into a great co-parenting routine. The children are the priority and the heart of the family's relationship."

Sudeikis and Wilde are the parents of 6-year-old Otis Alexander and 4-year-old Daisy Josephine.

Wilde has recently been photographed with actor and musical artist Harry Styles, who is starring alongside Florence Pugh in Wilde's second directorial project Don't Worry Darling.