Here Are The Actors Behind These Famous Movie Villains

Whether it's through CGI or intense special-effects makeup, these actors underwent some insane transformations to play some of the creepiest villains in film history. Ever wonder how the actor who played Voldemort lost his nose, or what the face behind Michael Myers' mask looked like? 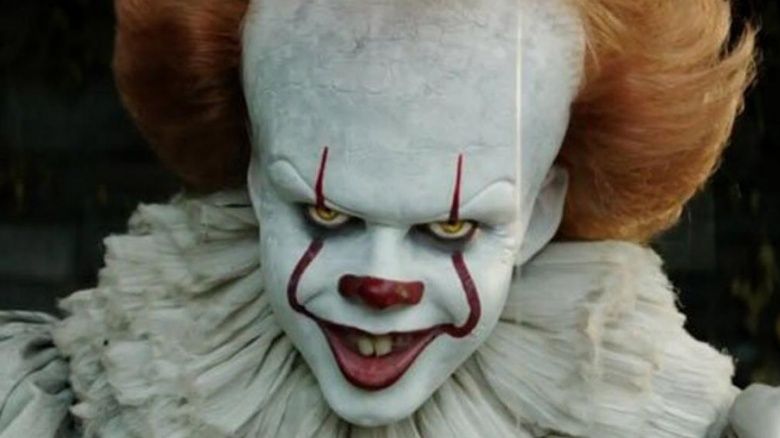 Skarsgård comes from a large family of Swedish actors. His brother, Alex Skarsgård, was in the series Big Little Lies opposite Nicole Kidman, and their father Stellan Skarsgård appeared in Good Will Hunting. It's safe to say that Bill has landed the creepiest role in the family with Pennywise.