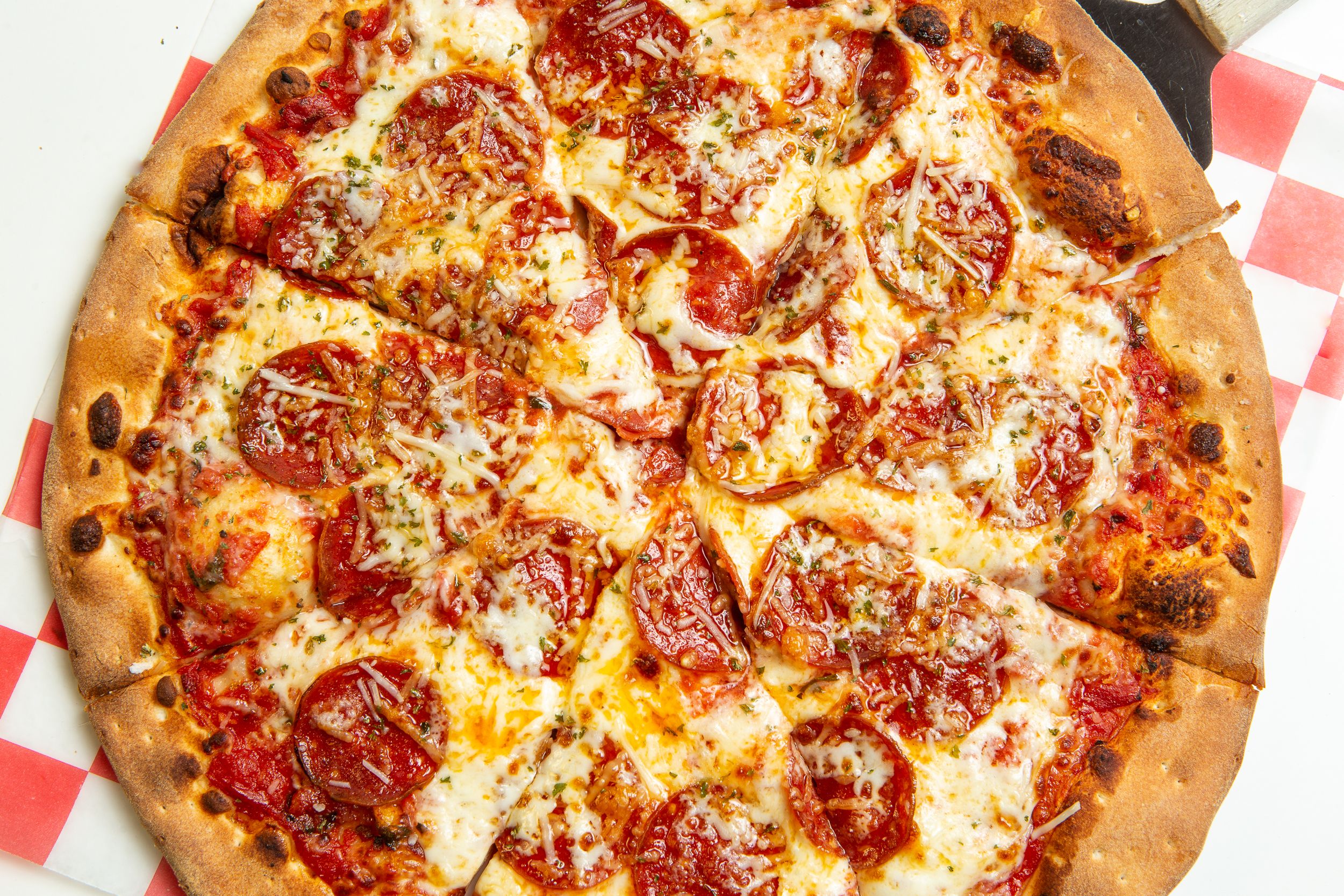 Talk about a case of the Mondays.

On a Monday earlier this year, Alessandro Bazzoni received a call from his banker, who informed the restaurant and pizzeria owner that there were "more than a few problems" with his three accounts. Bazzoni, of Verona, Italy, abandoned the risotto he had been preparing and went straight to the bank, where he learned that all of his accounts had been blocked by the U.S. government.

Bazzoni came to understand that on the final day of Donald Trump's presidency, the U.S. Treasury put sanctions on three individuals and more than a dozen businesses that had "ties to a network attempting to evade United States sanctions on Venezuela's oil sector" and were connected to the Venezuelan state-owned oil and natural gas company of Petróleos de Venezuela. 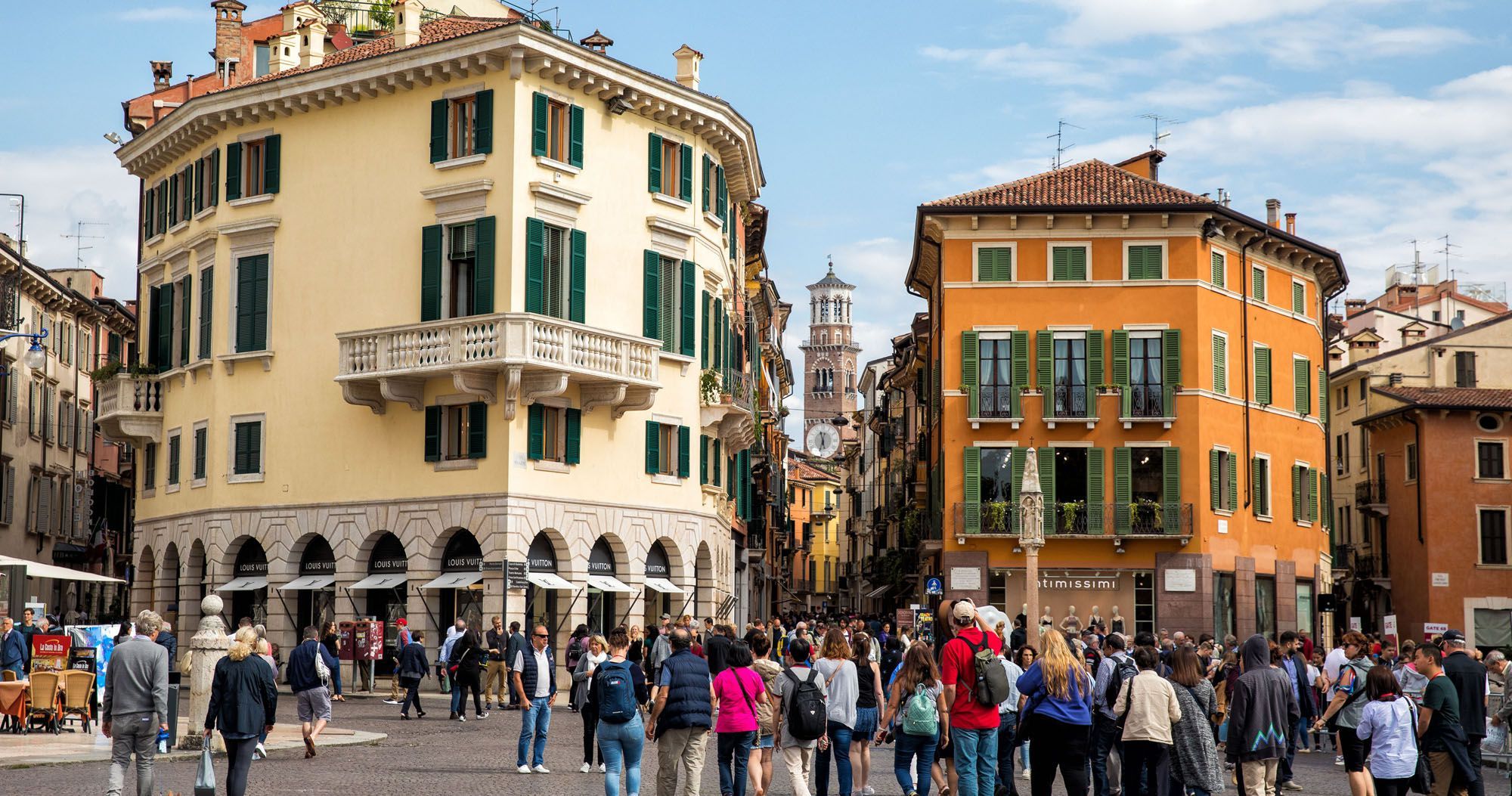 Instead of blacklisting another Alessandro Bazzoni that was responsible for "operating in the oil sector of the Venezuelan economy," the U.S. blacklisted the pizza-making Bazzoni by accident.

"I got in touch with the U.S. Treasury Department, I sent them all my documents: identity card, passport, VAT number, and my company's certificate of incorporation," he said. "My 12-year-old son saw my name associated with $32 million on the internet and said, 'Do we really have all that money? So why do you always say no when I ask you to buy me something?'"

Fortunately, the Treasury managed to correct the issue and removed the sanctions from Bazzoni's accounts, as well as "what appears to be a graphic design company" elsewhere in Italy.