A-List Celebs Who Refuse To Drink

Most people think that being a celebrity is about attending high-profile parties and events while sipping on the finest alcohol one can buy... which can be true! But, not every celeb subscribes to the party-all-the-time lifestyle. Here are some A-Listers who have said no to booze. 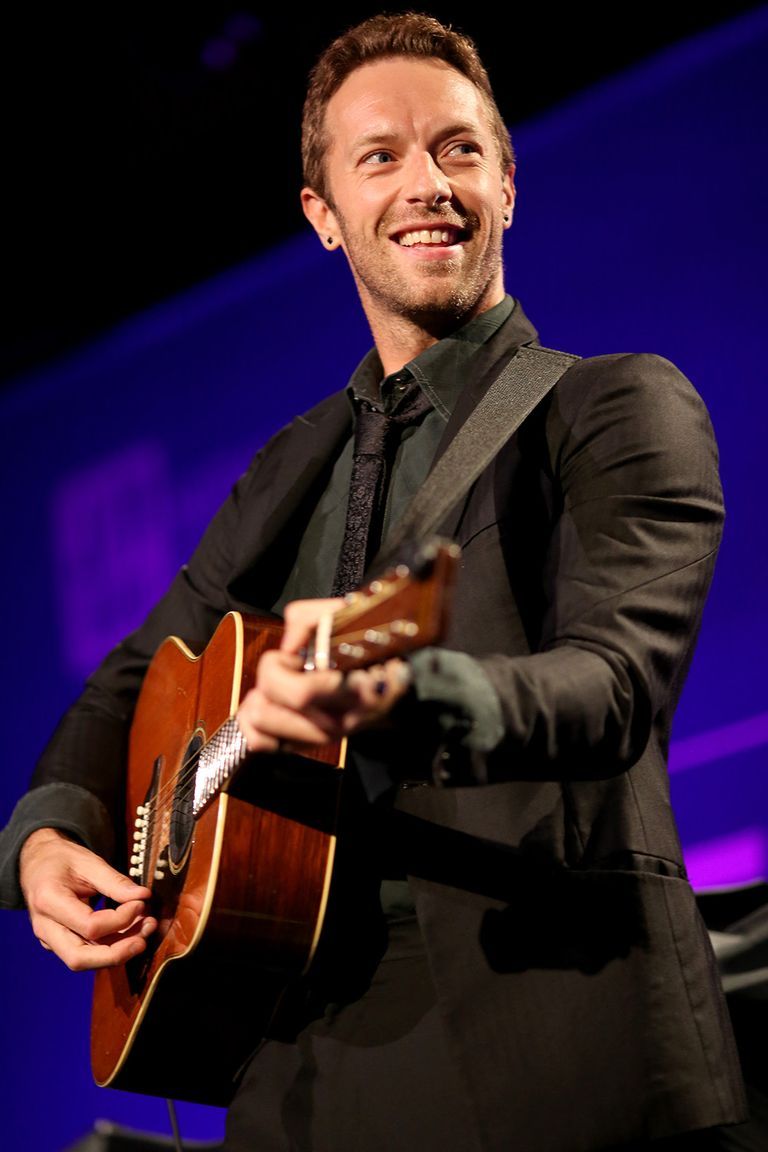 Chris Martin is the famed frontman of Coldplay. The band was a huge group of partiers in their early career, and Martin eventually hit a wall with that lifestyle. He's been sober for a while now and plans to keep it that way for the sake of his career and his kids.