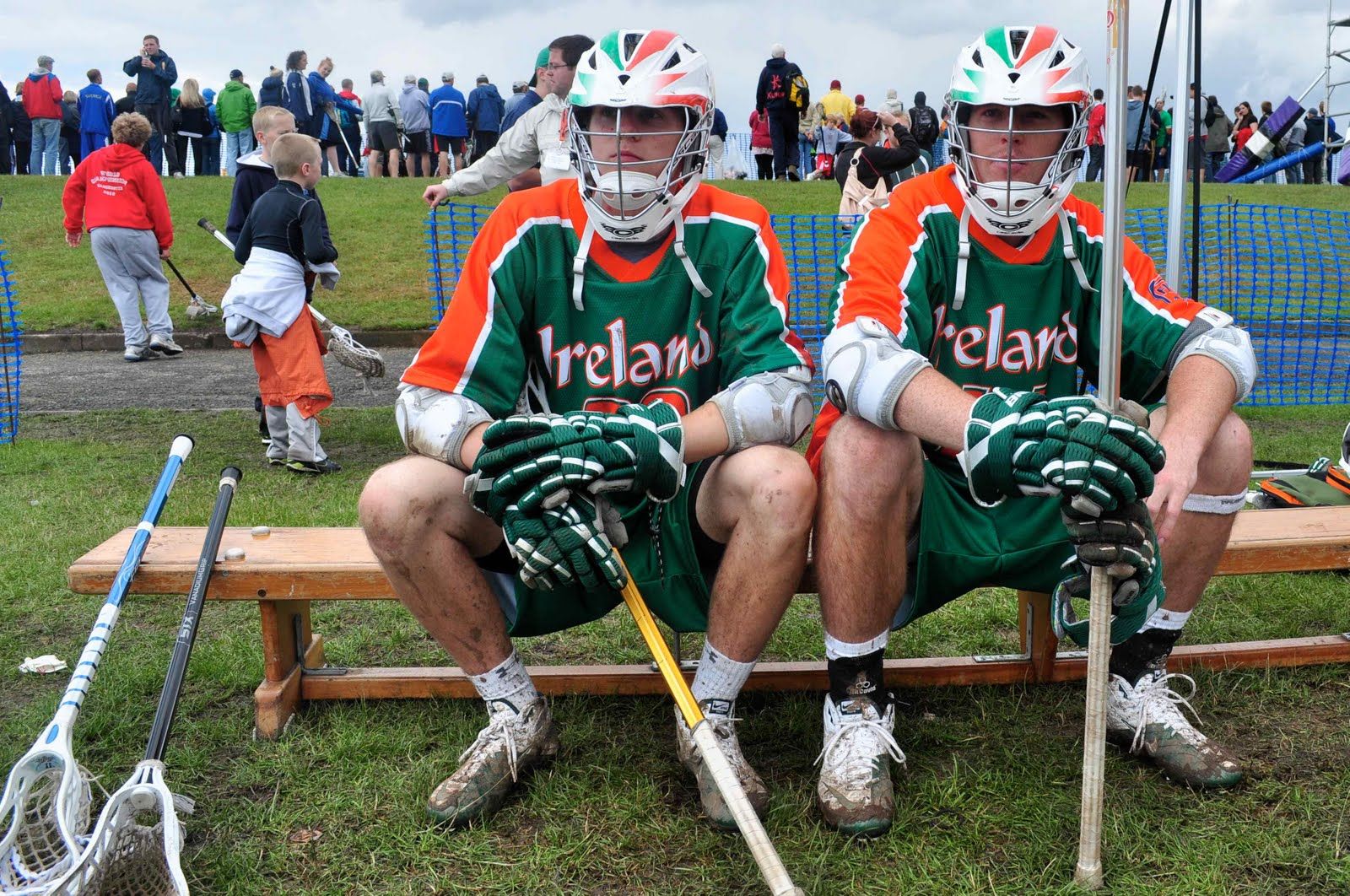 Ireland's national lacrosse team is holding the concept of sportsmanship to a new level.

The team ceded their spot at the World Lacrosse Games 2022 to the Iroquois Nationals, a Native American Iroquois team who were closed out of the international competition on an unfair technicality.

The eight teams selected to play in the tournament were chosen based on their ranking at the end of the 2018 Federation of International Lacrosse World Championship. The Iroquois Nationals came in third—Ireland finished in twelfth place.

Despite their prestige, the Iroquois team is not recognized as a sovereign nation, nor do they have an Olympic Committee. The International World Games Association (IWGA) had originally disqualified them from the championship, but later reversed its decision. 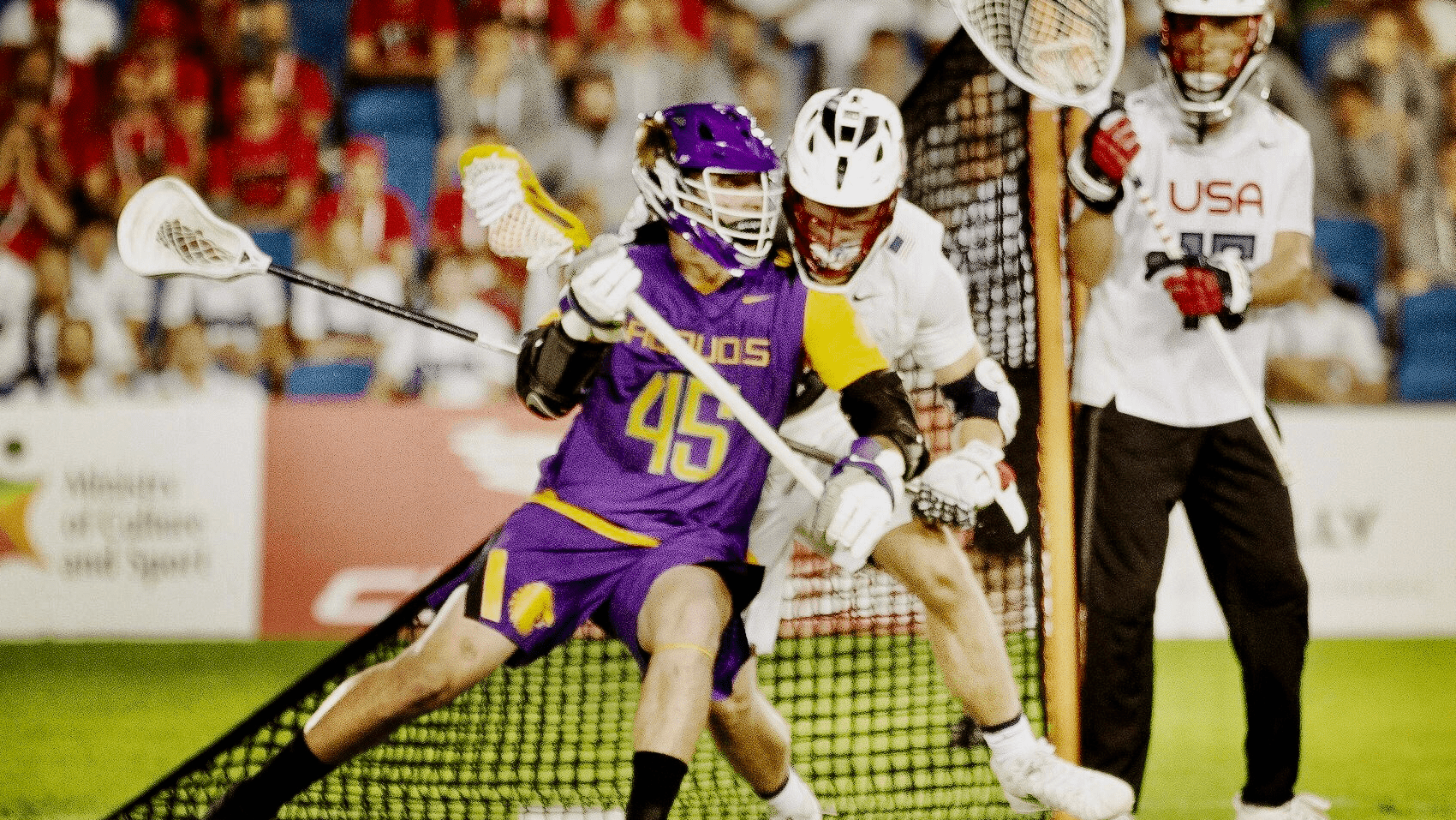 Unfortunately, by the time the IWGA had given the Iroquois team the green light, the roster was already set in stone. That's when the Ireland team stepped in.

Michael Kennedy, chief executive officer of Ireland Lacrosse, released a statement that read: "It's simply the right thing to do... As much as our players would have been honored to compete, we know the right thing is for the Iroquois Nationals to represent our sport on this international stage."

The Iroquois Nationals were grateful for the decision. "You have gone above and beyond not only for us, but for what you believe is right," they tweeted in response. "Your actions have spoken louder than words showing everyone the true power of sport, and the spirit of lacrosse. We will never forget that."