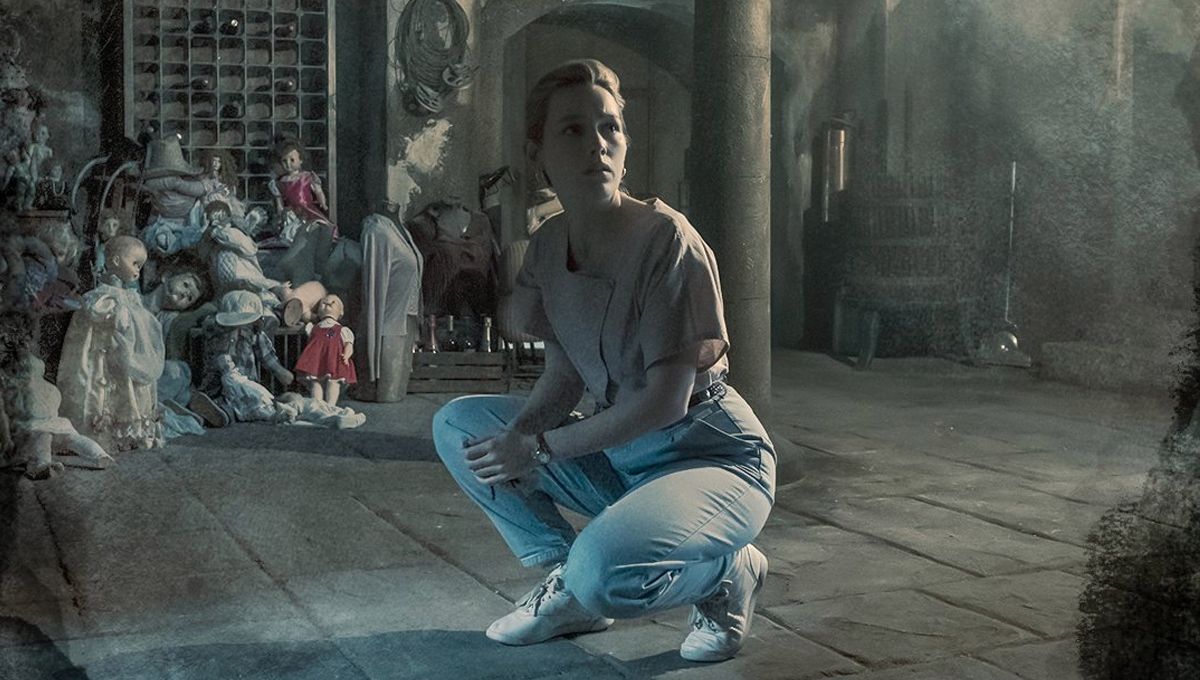 October is right around the corner—and it with it, all of your spooky favorites are returning to streaming services.

The Haunting of Bly Manor is set to be released on October 9, 2020. The series is the anthology sequel to The Haunting of Hill House, Mike Flanagan's sensational reimagining of Shirley Jackson's 1959 horror novel of the same name.

Several of Flanagan's Hill House cast members, including Victoria Pedretti and Oliver Jackson-Cohen, are set to return for the Bly Manor ghost story,  based on Henry James' 1898 story "The Turn of the Screw". 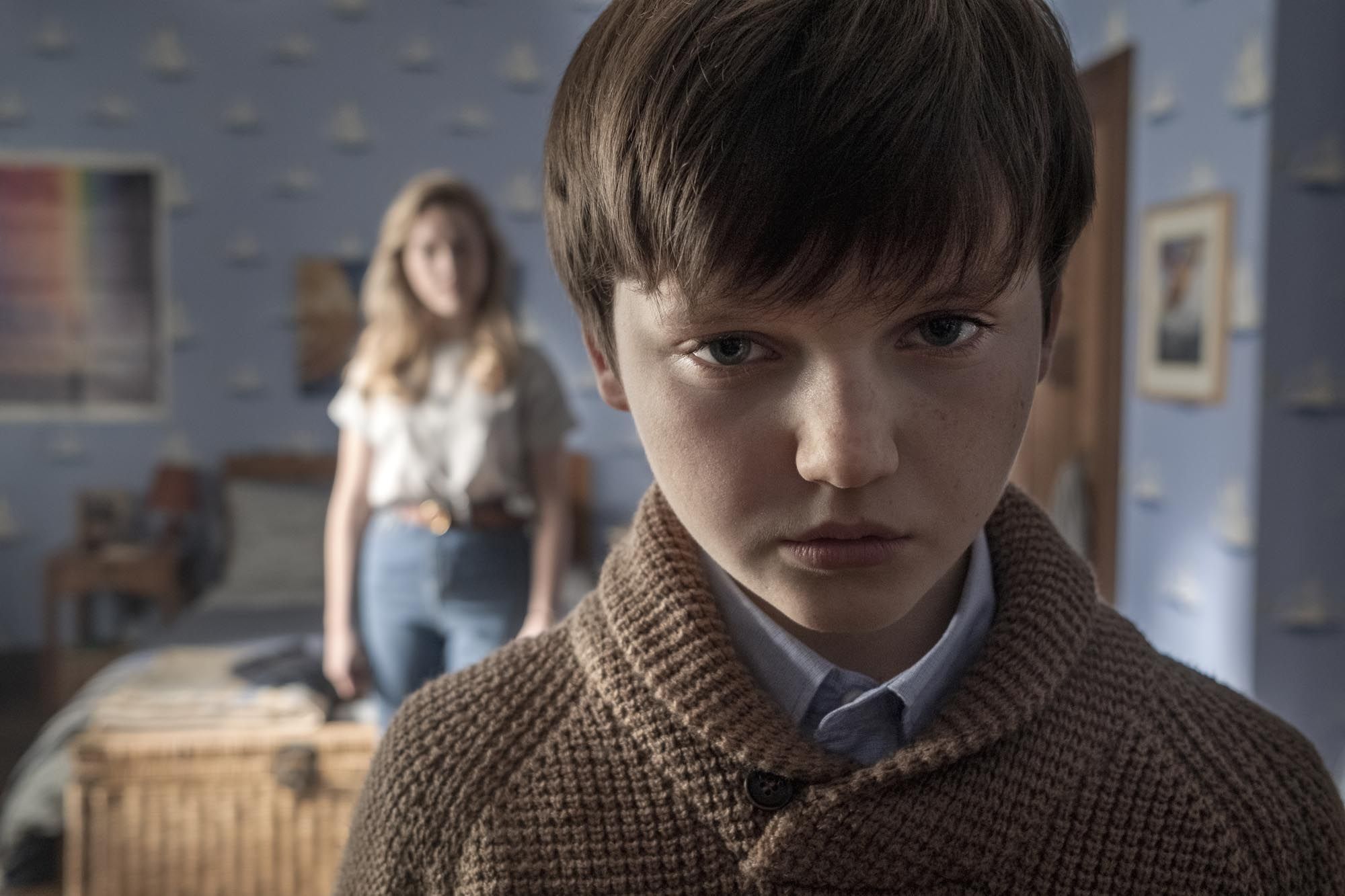 Producer Trevor Macy said that the series would be another "literary remix," using "The Turn of the Screw" as a canvas onto which Bly Manor would then be painted.

"You want to update the story, you want to find whatever fertile ground for elevating the character that you can in the source material, but we obviously took some liberties in updating it with a more modern setting," Macy said.

Flanagan's latest endeavor marks yet another score on his successful history with Netflix. A key component behind Gerald's Game, Flanagan has become something of an essential force for the genre, credited with movies like Oculus, Hush, and Doctor Sleep.