People Magazine released its choice for 2018’s Sexiest Man Alive, and the winner is: Idris Elba. Fans of “The Wire” and “Luther” will recognize this handsome guy from across the pond.

The news dropped Monday night on “The Tonight Show” with Jimmy Fallon when he linked Elba in from London. Fallon got Idris to give the audience a little smolder and a little sweet and he signed off with a flexed bicep.

Elba,Â 46, grew up in East London with parents who immigrated from Africa. He admitted that his parents were pretty strict as he grew up.

Who'd have thought it! Thank you @people & all the fans for naming me #SexiestManAlive. Don't forget to grab your issue this week https://t.co/WI7eWfXOPB. I'm honoured & thankful. What’s even more important is your vote in the midterm elections. Your vote can make a difference!ðŸ‘ŠðŸ¾ pic.twitter.com/TBQapjxJsT

He tweeted out the announcement last night stating he was honored and grateful for the nod from the magazine.

While Idris has been acting since the 90s, he really put his name on the map when he playedÂ Stringer Bell, a drug dealer trying to transform into a legitimate businessman in “The Wire” from 2002-04. Most recently he appeared on shows like “The Office” and movies like “Thor.” Rumor has it, though, that Elba has been mentioned as one of the topÂ possible candidates to play James Bond, although he has since denied the rumors. 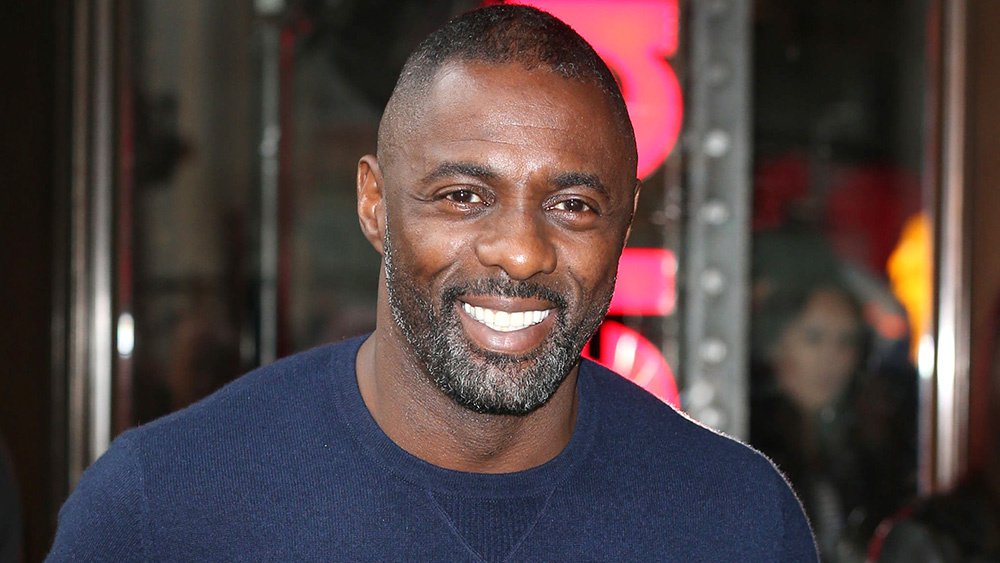 “I love being confident, but also I know when to rein it in and just stay humble and grounded,” Elba told People. “When I meet someone, I can sort of read which part of me they want to see â€” if they want to see that guy on TV. And sometimes that’s not you in real life.”