Iconic Montreal Hospital Turned into Shelter for the Homeless

The Royal Victoria Hospital, an iconic hospital during its heyday, closed back in 2015. Now, it’s being used for another purpose.

The hospital, in Montreal, has been transformed into a temporary homeless shelter so that homeless citizens, and their pets, have some refuge from the bitterly cold winter temperatures. 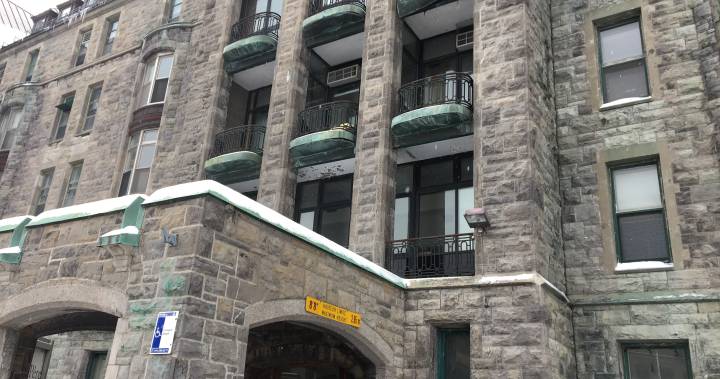 Patient rooms have been converted into an 80-bed shelter open to men, women, and their pets. 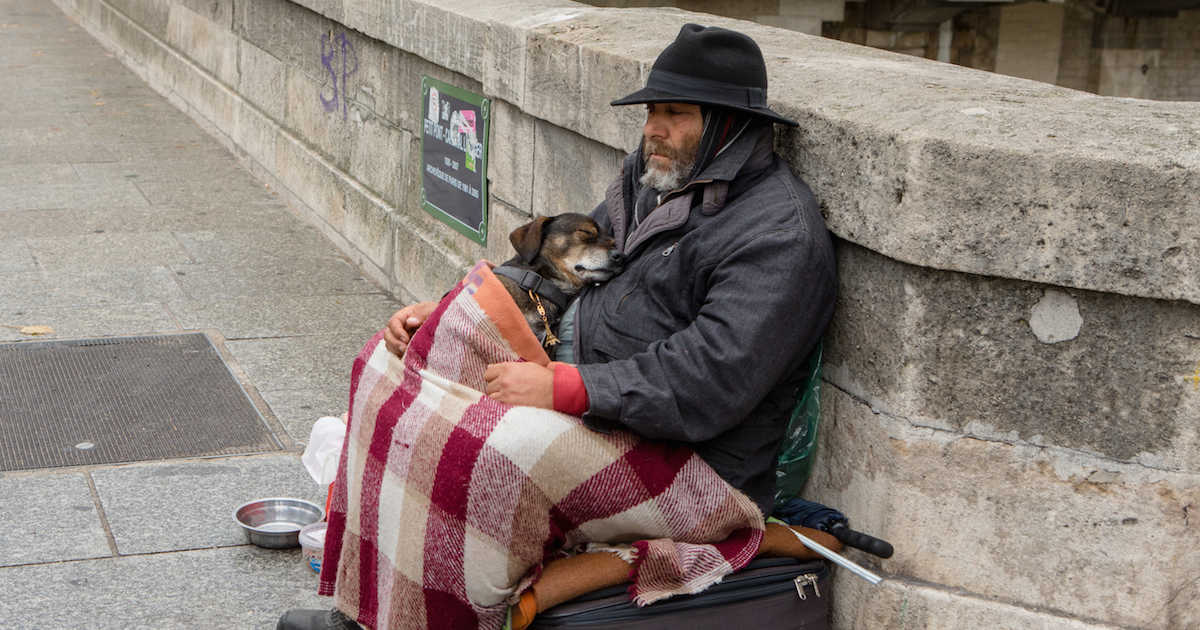 Most shelters do not allow pets, so city officials worked to create a situation that would accept all creatures. The hospital will be open for the homeless until April 15th, at which time, city officials are hoping to have more permanent housing solutions in place.

“No one should be outside right now. Everyone deserves a roof,” said Mayor ValÃ©rie Plante.