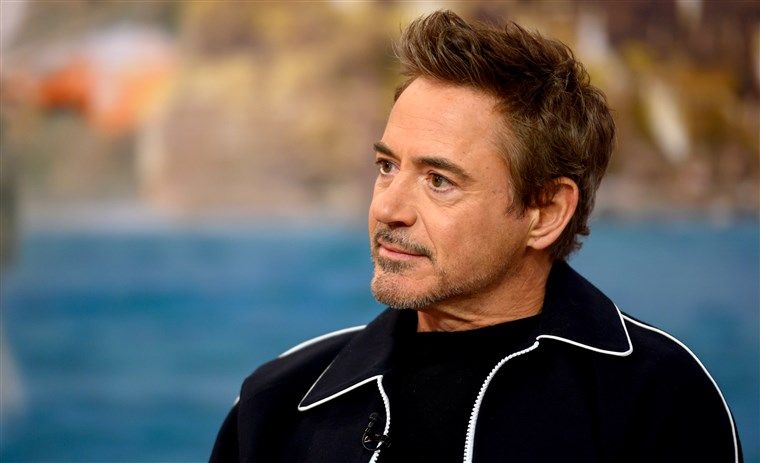 It's true, Iron Man himself has never won an Academy Award. Though he's been nominated twice for Tropic Thunder and Chapin at The Oscars, he's never managed to take home the trophy. Considering Downey Jr.'s lengthy filmography, this is a crime. 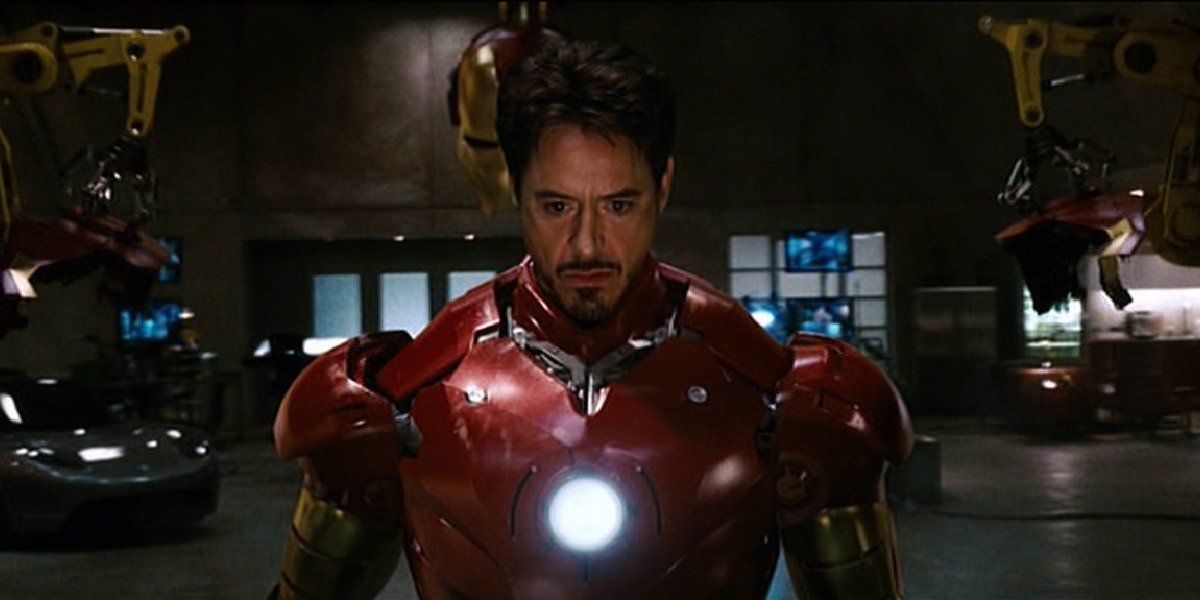 Robert Downey Jr.'s Tony Stark spearheaded the Avengers team and many of the relating Marvel movies. He was a character with depth, likeability, and was the driving force behind bringing in new heroes (like Tom Holland's Spiderman) to the team. The difficult decision of killing him off in Infinity War left fans absolutely gutted.