A crunch wrap supreme can really bring out the best in people, and Pennsylvania State University students know this better than anybody. A crowd of PSU students gathered outside their campus Taco Bell location on Sunday night to publicly mourn the closing down of the restaurant on 310 E. College Ave. The closing came as a shock to students, as it was only reported to be shutting down last week. 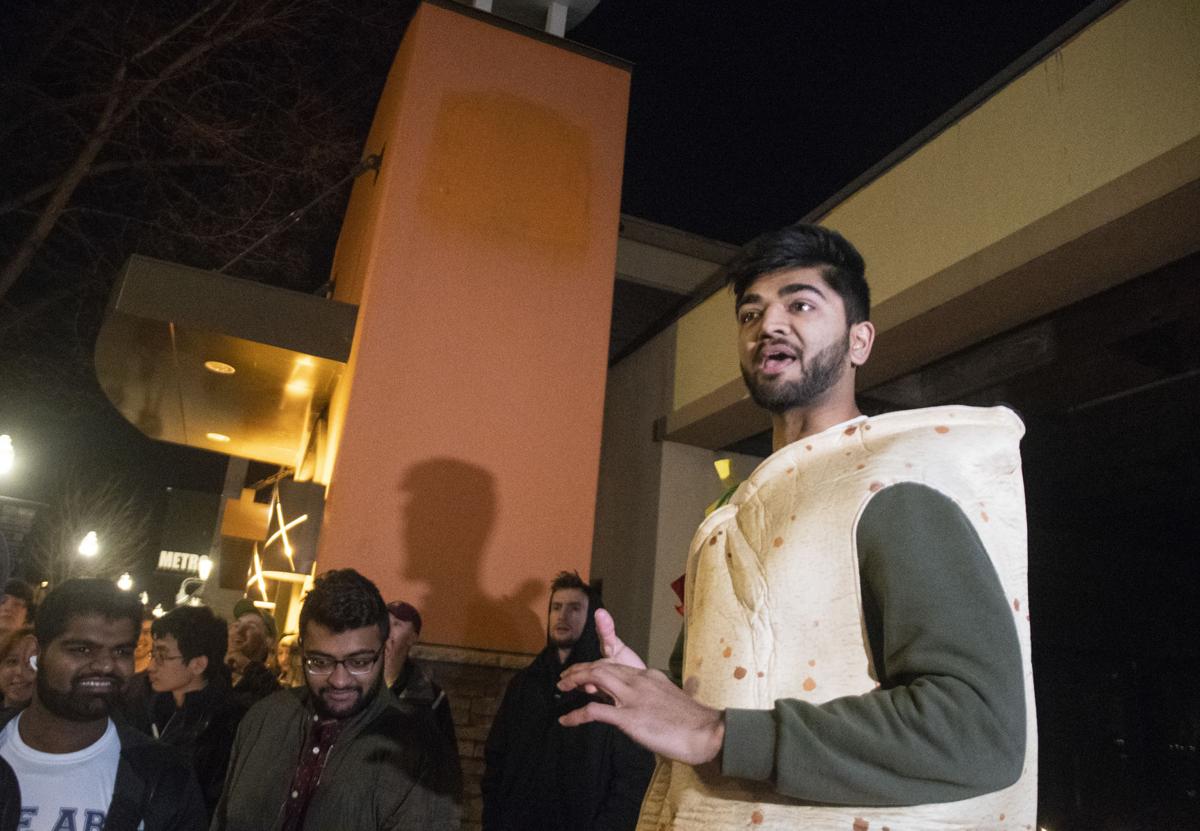 "Taco Bell is not gone, it is not forgotten, but it lives here, in our sauce packets," said junior and computer-science major Kevin Victor. The sign and storefront has already been removed and boarded up, leaving only an empty retail space behind. The location was a favorite for late-night eats, staying open later than any other food chain on campus until 4 AM. Attendees brought signs saying "Live Mas Forever" and "4 Ever In Our Hearts!" 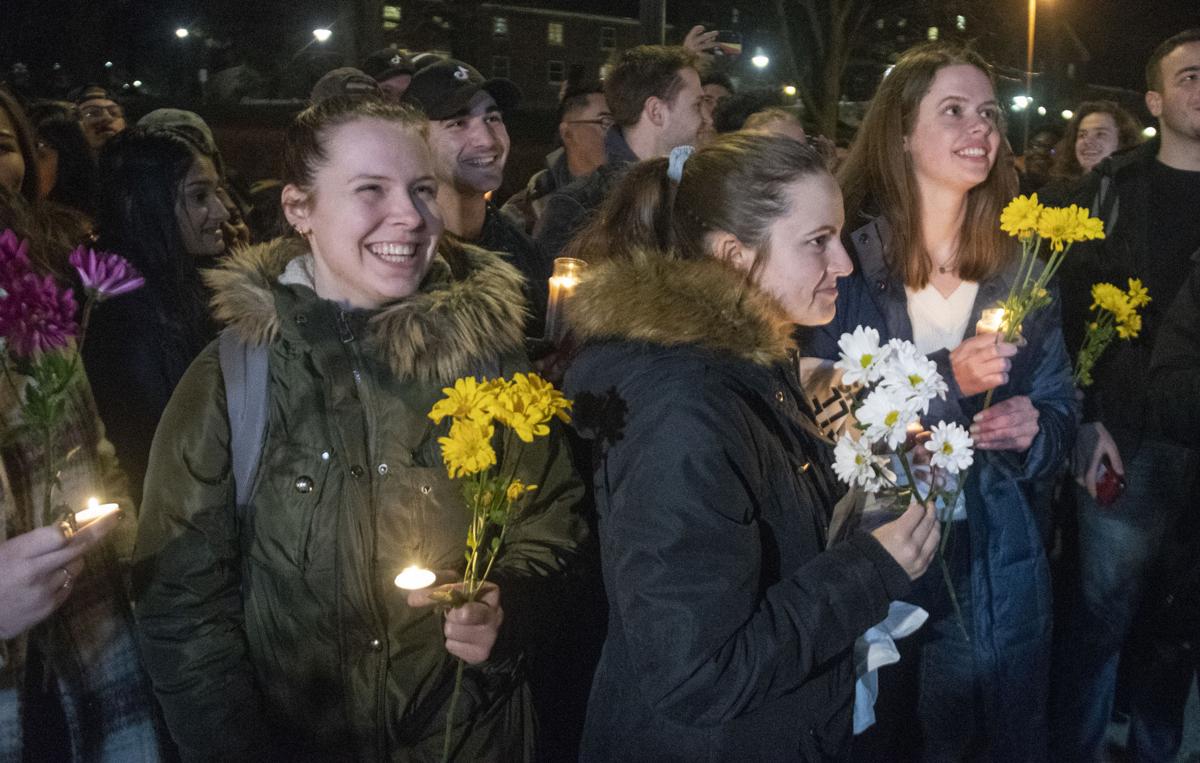 "We were all shooketh after hearing about the closing of this beautiful, beautiful State College establishment," said Prajesh Patel (senior-computer science) who had organized the event via Facebook, "Taco Bell was our home away from home, and added spice to our life." Former workers at the establishment were also in attendance, some in uniform. 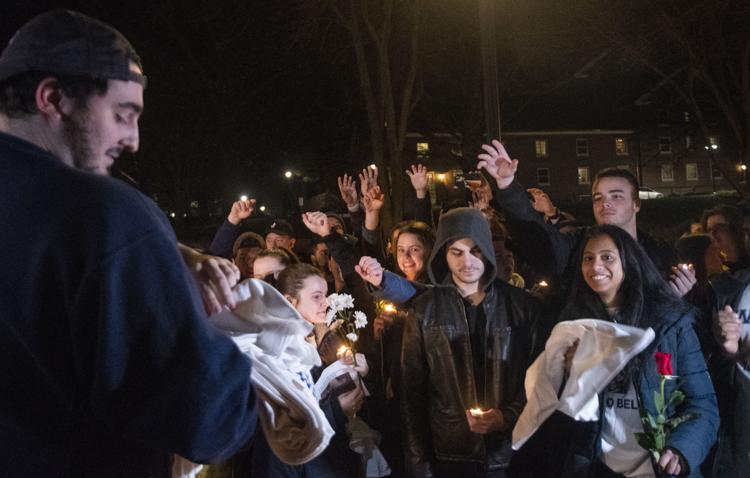 Best said by senior engineering student Noah Yundt, "I can’t tell you how many times I’ve come here at 1:30 in the morning, just hungry after a night out. I love Taco Bell. I’m sad it’s gone."