Davidson's good friend John Mulaney, with whom he's shared the standup stage with before, hosted Saturday Night Live on February 29th. Davidson was featured in two skits for the first time in a couple weeks. Despite holding a credit as a leading castmember, he's stated that he's "over" the show and is not seen onscreen often. 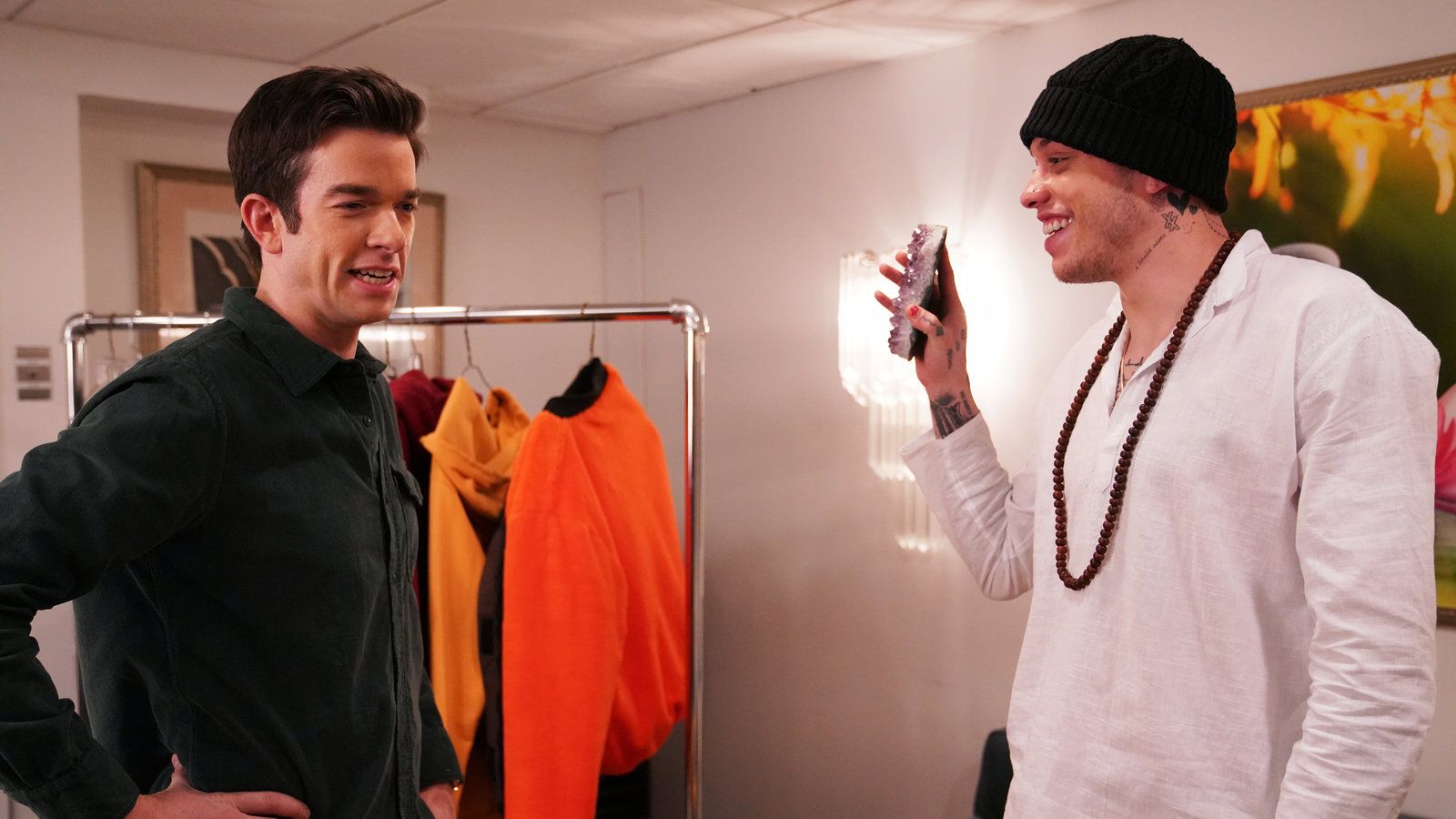 Davidson plays Mulaney's nephew in his first sketch and is under fire for "meming" an embarrassing Facebook profile photo of Mulaney's. Davidson's second sketch follows a musical parody of the LaGuardia airport, with features from special guests David Byrne and Jake Gylenhaal.

Despite recently sitting for an interview with Charlemagne Tha God where he said he felt like he was ready to move on from the show, he seemed like a pretty pivotal castmember on this week's episode. “I have conversations with a lot of people [about leaving],” he said. “It’s a hard thing to do, because you don’t want to ever pull the trigger too early. Everybody’s always been like, ‘You’ll know when you know and it’ll all be all right. ‘”

Davidson added, “Here’s the thing: I personally think that I should be done with that show, because they make fun of me on it,” he said. “I get it, but I’m like, cold-open, political punchlines. I’m like, ‘Weekend Update’ jokes. When I’m not there, they’ll be like, ‘Ha ha ha, Pete’s a f—ing jerk-face.’ And you’re like, ‘Whose side are you on?’ I have a weird feeling in that building where I don’t know whose team they’re playing for, really. If I’m the joke or I’m in on the joke.” 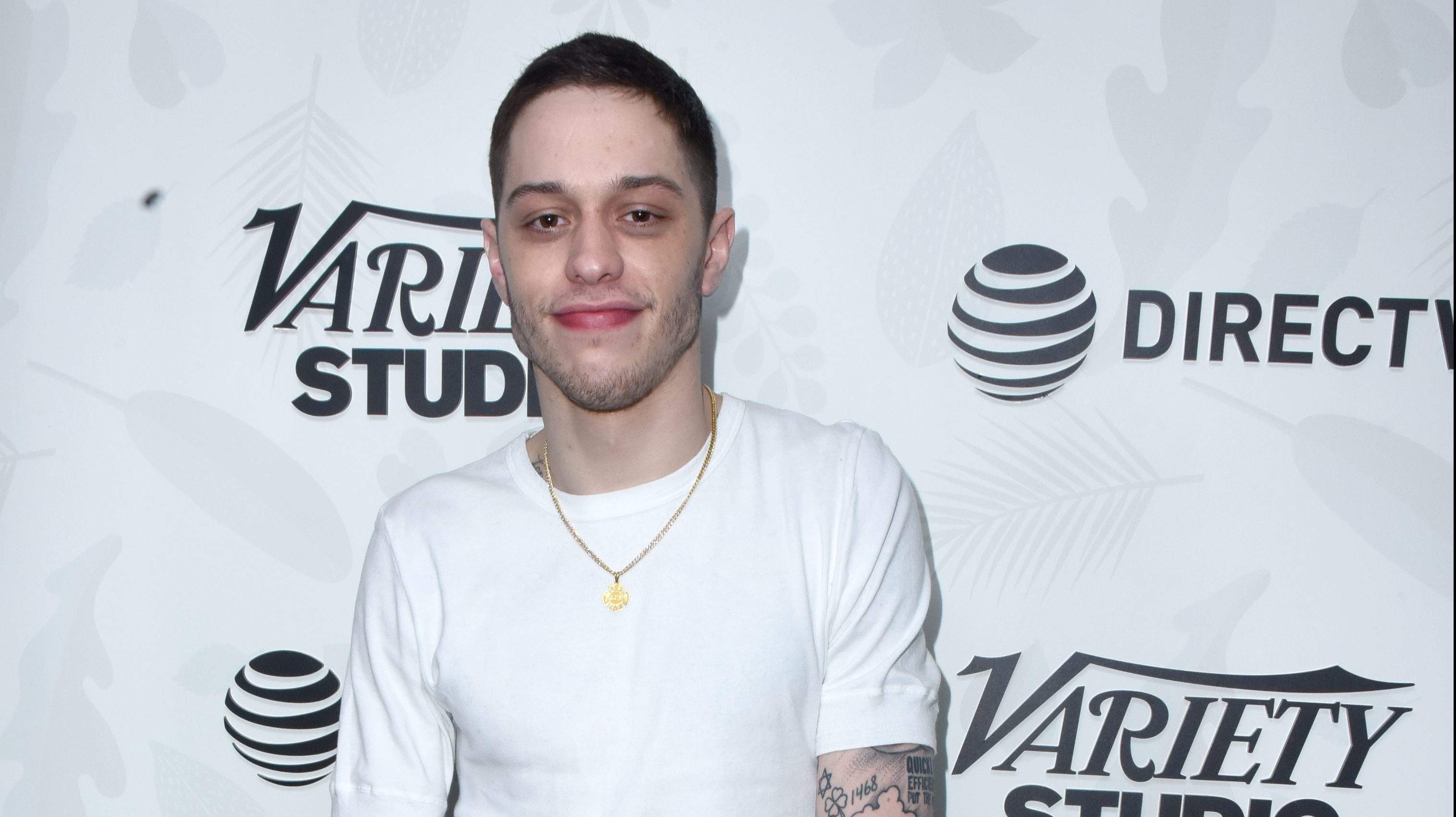