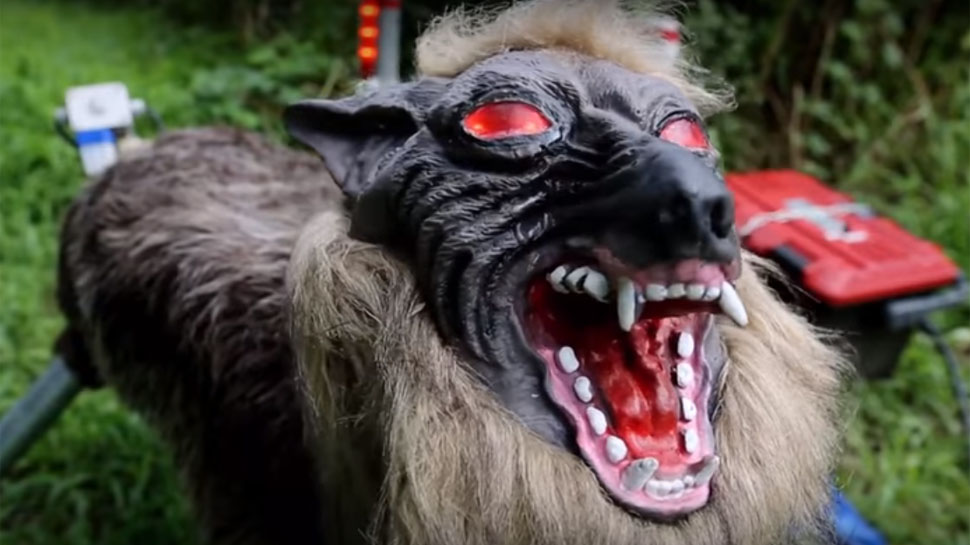 This Japanese town has gotten creative with their efforts to scare off bears.

Takikawa, a town on the northern island of Hokkaido, recently purchased and installed a pair of "Monster Wolf" robots after bears were spotted roaming the neighborhood. According to officials, the bears had become a dangerous nuisance in the countryside.

Since the installation of the robot wolves, there have been no bear encounters. Bear sightings have been at a five-year high in Japanese rural areas, and dozens of attacks took place thus far in 2020, two of them fatal. The government opted to buy the "Monster Wolf" robots after an emergency meeting last month. 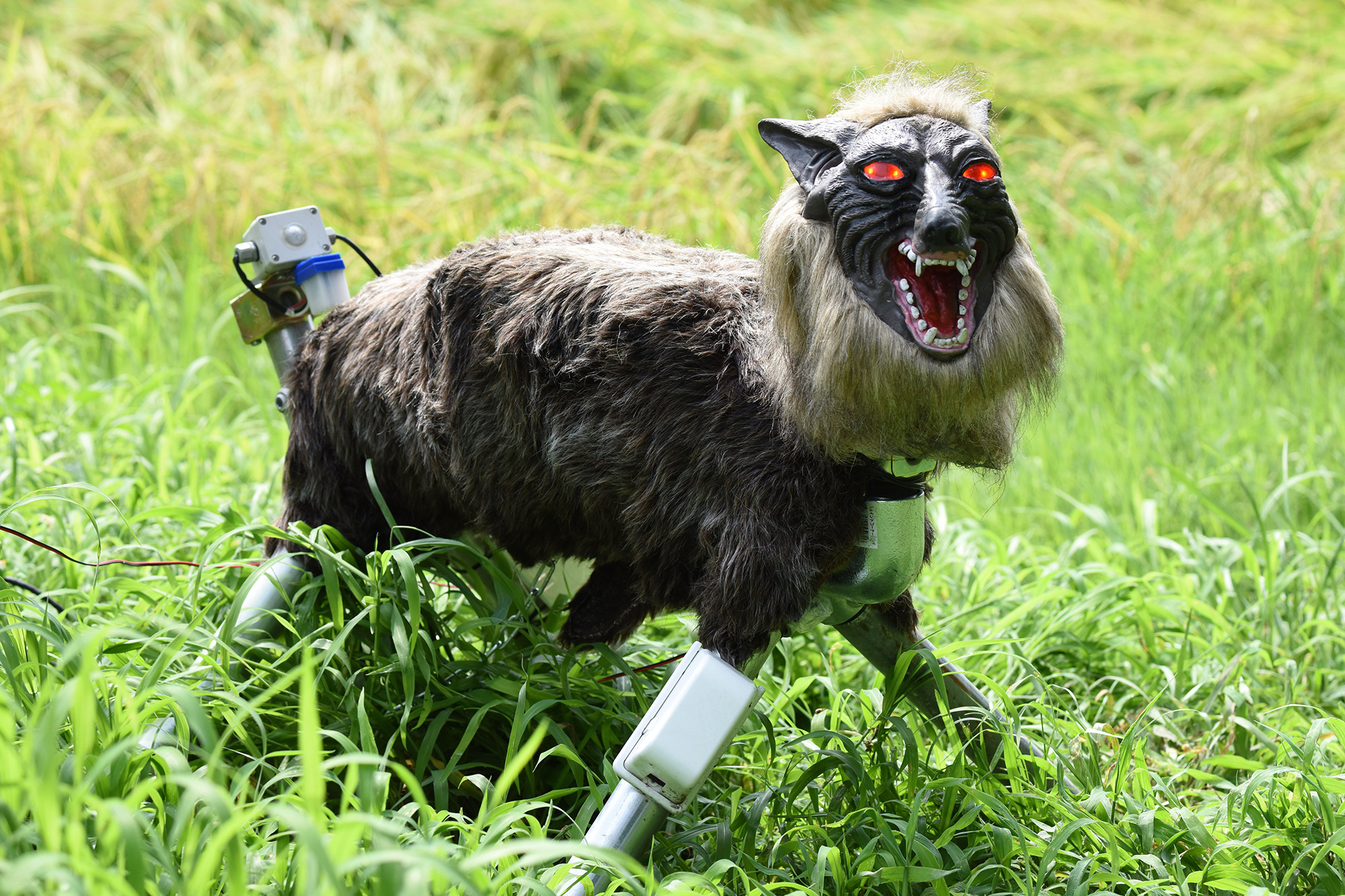 The robots are composed of a shaggy body on four legs, a blonde mane, and ferocious eyes that glow red. When motion sensors are activated, the robot moves it head, flashes lights, and emits a range of 60 different terrifying sounds.

The "Monster Wolf" manufacturer, Ohta Seiki, has sold about 70 units of the machine since it was created in 2018. The robots are based on a real Japanese wolf that roamed the central and northern islands of the country before it was hunted to extinction over a century ago.

City officials have said that bears are becoming more of a threat as they search for food before hibernating for the winter, due to a decrease in nuts and acorns.