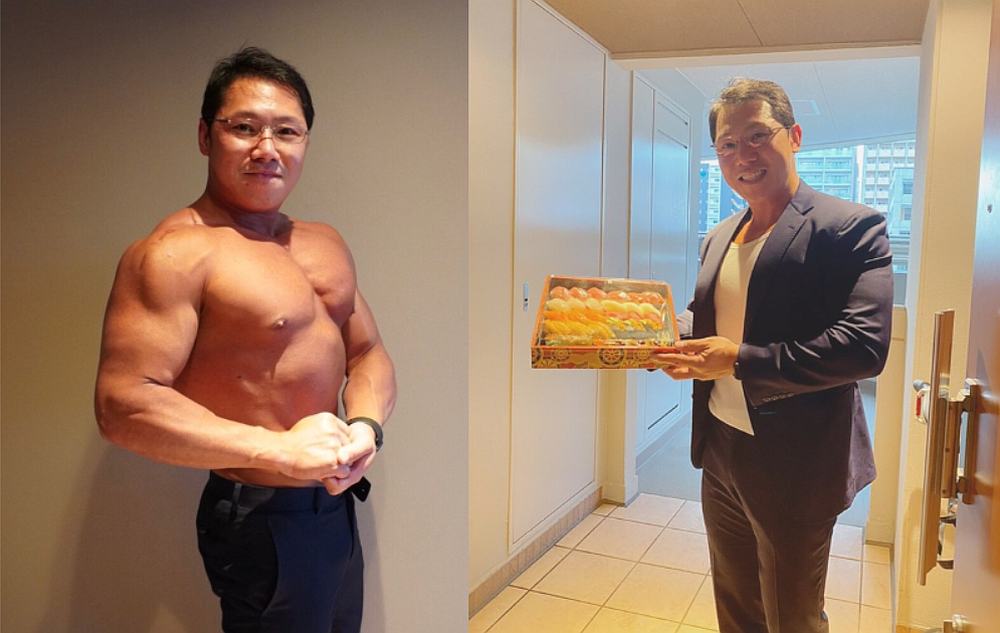 If you order sushi from Masanori Sugiura, you'll be receiving quite a surprise at the door.

The third-generation owner of the 60-year-old sushi restaurant Imazushi in Anjo, Aichi Prefecture, isn't only a sushi chef—he's also one of the top-ranking bodybuilders in the country. In an effort to boost business and increase demand, Sugiura figured that he would put his talents to good use by putting together a fleet of beefcake couriers to deliver sushi all around the country.

Upon delivery, the bodybuilder couriers remove their tops and pose for customers, who can request photographs if they wish, from a socially acceptable distance. 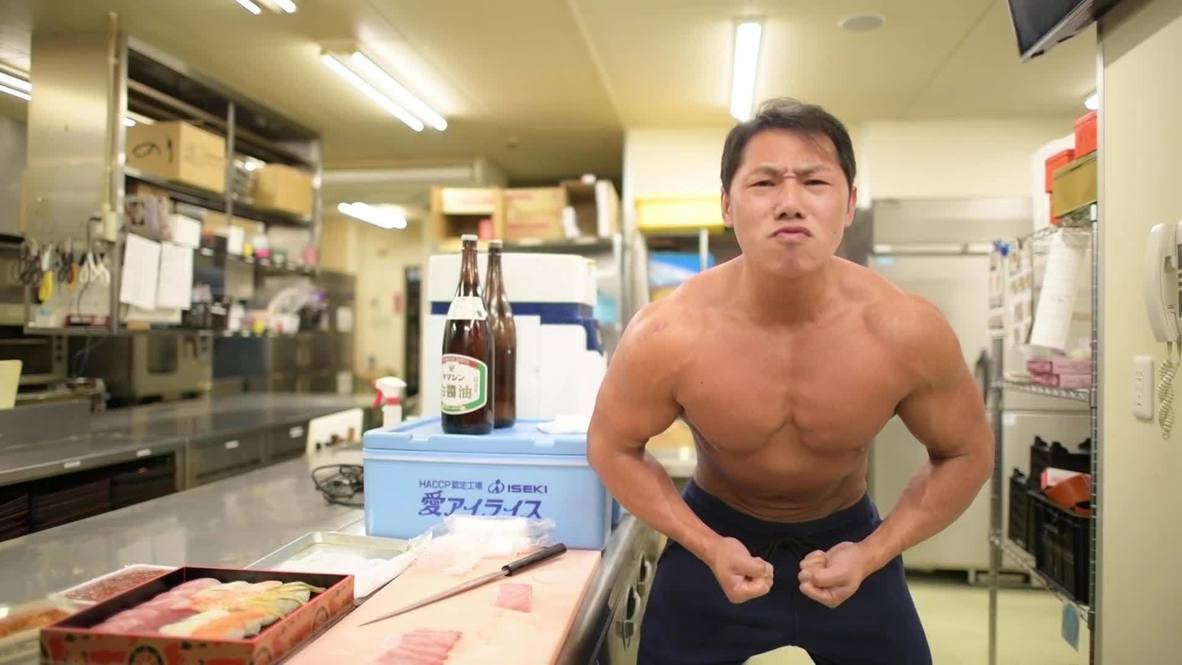 Imazushi typically offers food for memorial services and large groups, meaning that the coronavirus pandemic has caused the business to suffer greatly. Its usual revenue of $940,000 for the second quarter dropped to only $94,000.

The restaurant has been offering delivery outside the city, as far away as Tokyo and Osaka, as long as customers are willing to pay for the novelty experience. Sugiura's creativity has certainly made the business stand out.

Sugiura himself has been working out since his 20s and began entering competitions in his 30s. He ranked third in a world championship for bodybuilding this past February.

"I started this for fun together with a specially selected group of five bodybuilders," he said. "In the future, I'd like to try hosting macho tuna cutting shows abroad."