A banana tree has been planted in a Florida community right in the middle of the road.

Witnesses say that two men went ahead and potted the plant inside of a pothole that has been causing issues for weeks. They've also been seen tending to the tree. 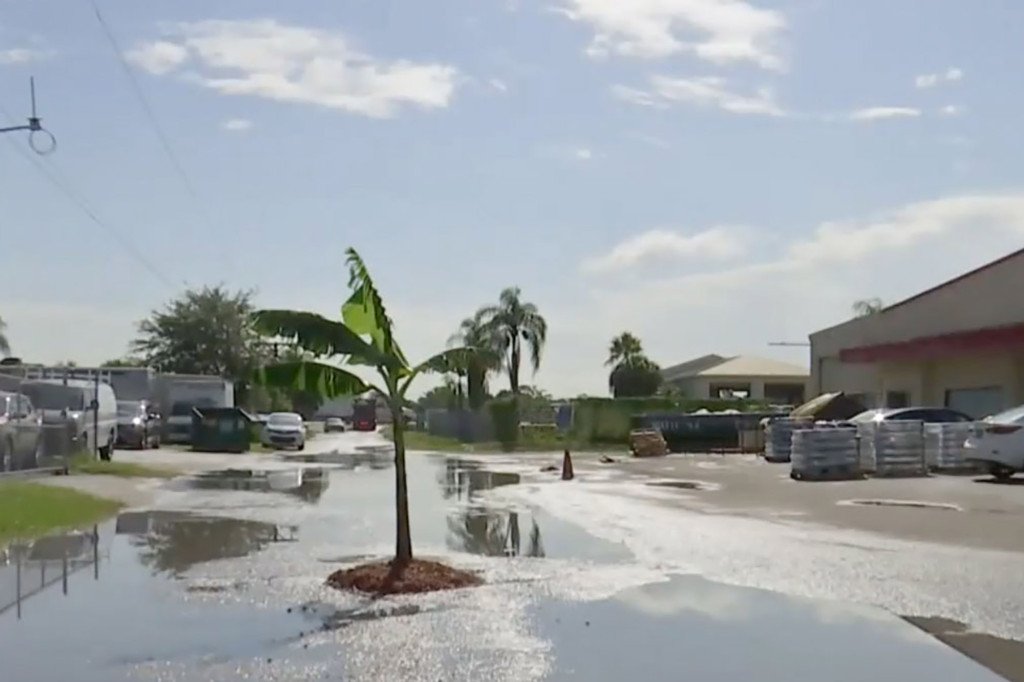 Drivers in the community say that the road itself is riddled with potholes that make it nearly impossible to drive on. Plenty of people have bottomed out and even popped tires on the road.

Those who are frequently driving on the road say that the tree does make the pothole easier to see, but then again, there's a tree in the middle of the road. 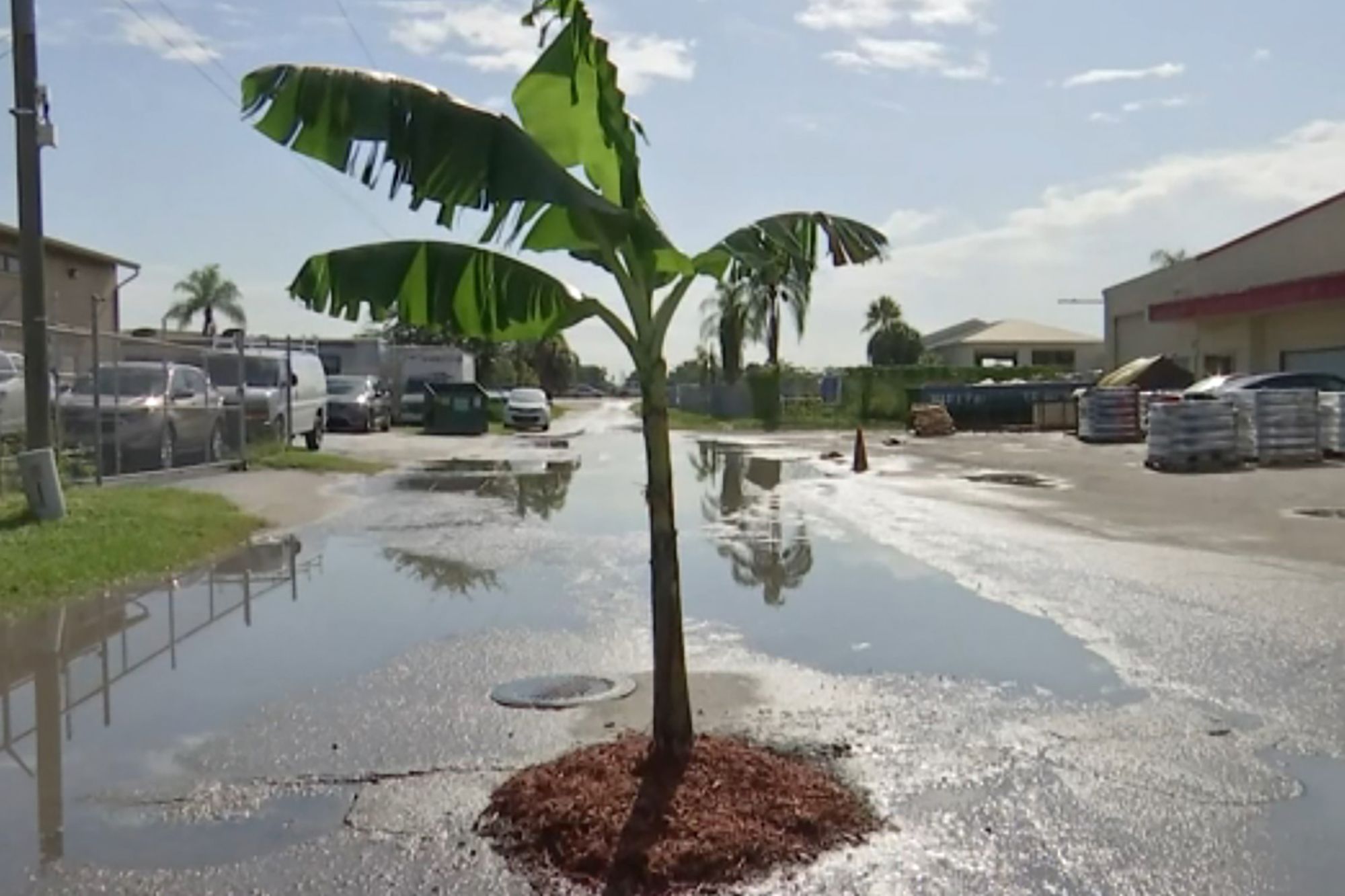 "The three makes it harder to get around the next pothole that's right next to it. Because normally I just drive over the pothole, but because there's a big three you can't drive through a tree," Nicholas Angus told WINK-TV.

According to the county, the road is privately owned and it's up to the owners to have it repaired. Now, the community is playing the waiting game.