Patrick Cantlay won the Tour Championship and the FedEx Cup securing $15 million for himself. Even though his skill was impressive, other people noted that his gear was even more impressive. Several of his clubs are way below PGA Tour standards. In fact, it'd be easier to find these at a thrift store than at a new sporting goods store.

The 29-year-old has six Tour wins under his belt already. He's now ranked as one of the top golfers in the world. 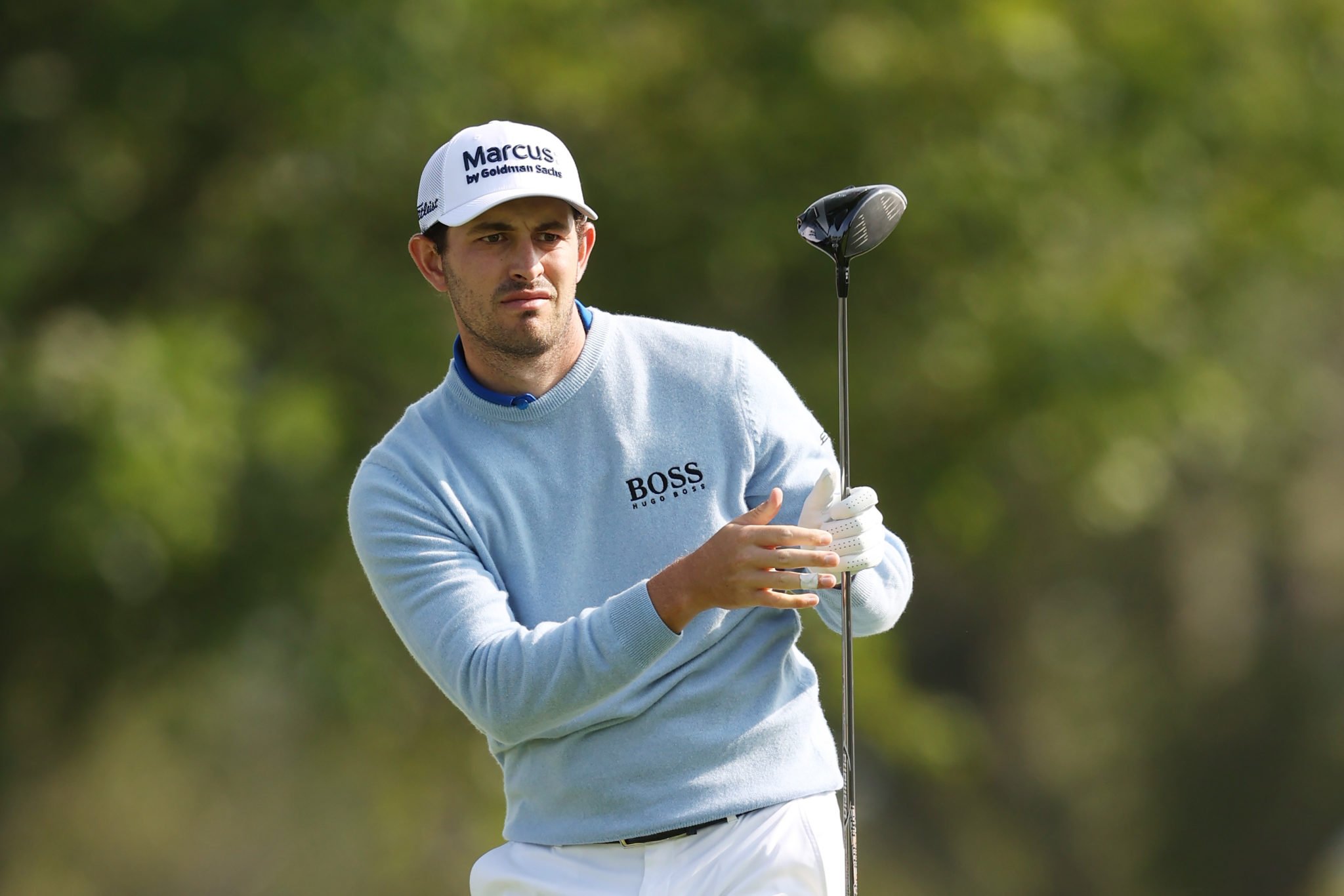 "The biggest thing is it's given me great perspective,'' said Cantlay, 29, who is ranked fourth in the world. "I think for a long time, everything just went great. Growing up, I felt like I got better and better in golf and life got better and better, and then it got as bad as it could have been. I felt as low as it could have been for a little while.

"Coming out on the other side of that, I feel like I am a better person having gone through those dark days. But it gives me great perspective, and it makes me very grateful to be in the position I'm in because it wasn't always a sure thing. I was very close to going back to school and putting golf behind me." 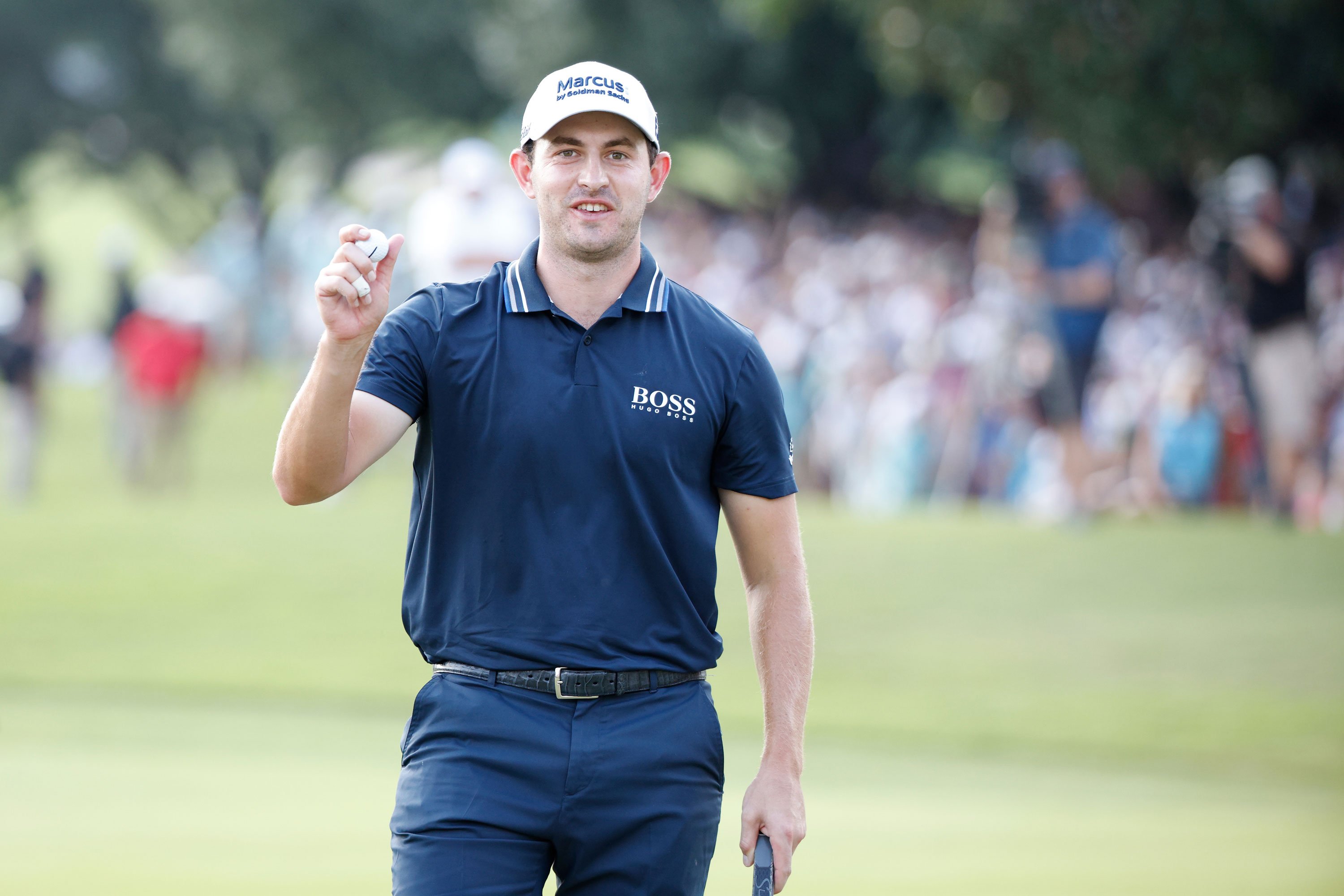 His way of winning is inspiring to many folks, especially those who don't have the funds to go about buying new gear every now and then. His gear is a whopping seven years old. Most golfers wouldn't even dream of doing that.

BALL: Titleist Pro V1 (From $50 per dozen at titleist.com and carlsgolfland.com)