Having a different culture in different parts of the world isn't news, but sometimes that culture shock is just too much to keep quiet about.

Joel Wood went to TikTok to talk about something he had just learned about regarding the American school system. 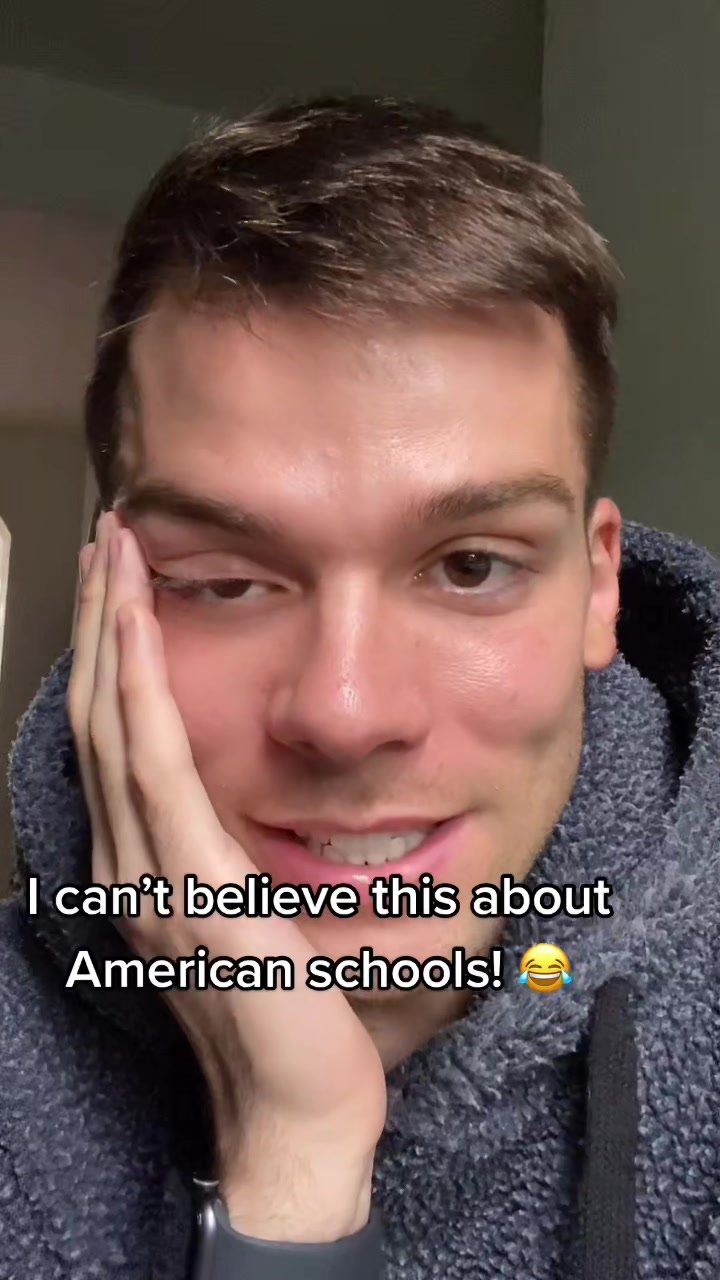 "I've just found something out about America that I have never heard before and I can't believe it. So, it turns out, if kids want to go to the toilet in schools, they have to ask their teachers for a permission slip. Apparently, it's called a 'hall pass' and they'll be walking down the corridor and teachers will be like, 'Have you got a hall pass?' and they'll be like, 'Yeah.' It's literally like Willy Wonka's golden ticket."

Wood is from the UK where, apparently, teachers don't care if their students are out and about in the hallways. "Why do they police it like that in America? Aren't you supposed to be the land of the free? Not the land of the hall pass." 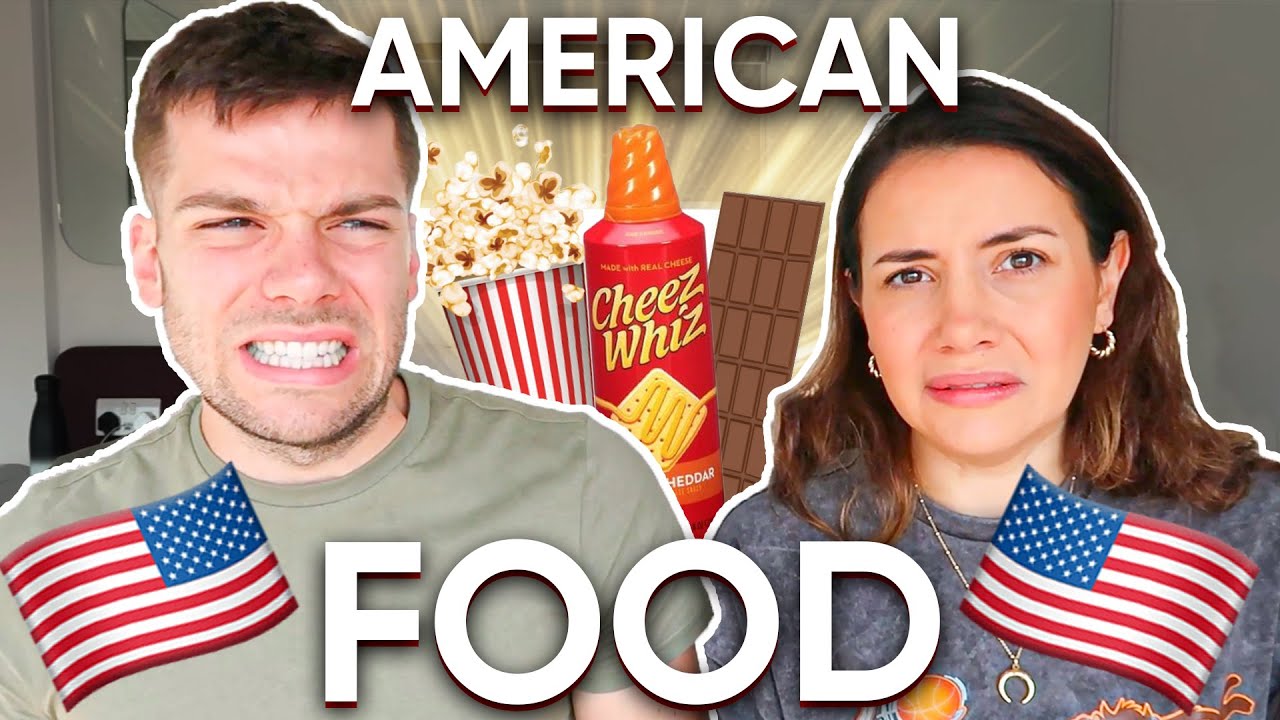 Naturally, his TikTok went viral. In an updated video, he said, "So, they're not even pieces of paper? Your teacher just picks up any old junk from the classroom and goes, 'Here, carry that to the toilet while you do a piss or a poo'? I don't get why. I've had 17,000 comments and no one can tell me a valid reason why..."

Joel actually has a Youtube channel with his friend American Lia where they talk about the differences between their cultures. His curiosity about the US definitely consumes him!