Everything You Didn't Know About the Rat Pack

The famous rat pack consists of five big names in Hollywood: Frank Sinatra, Sammy Davis Jr., Dean Martin, Joey Bishop, and Peter Lawford. The group of singers and actors had a grip over Las Vegas and Hollywood as they threw the biggest parties, held the most successful shows, and appeared in all of the popular A-List television shows. They were a group of "bad boys" who kept it clean in the public.

And like most Hollywood royalty, they have decades of drama and exposed secrets between the five of them... 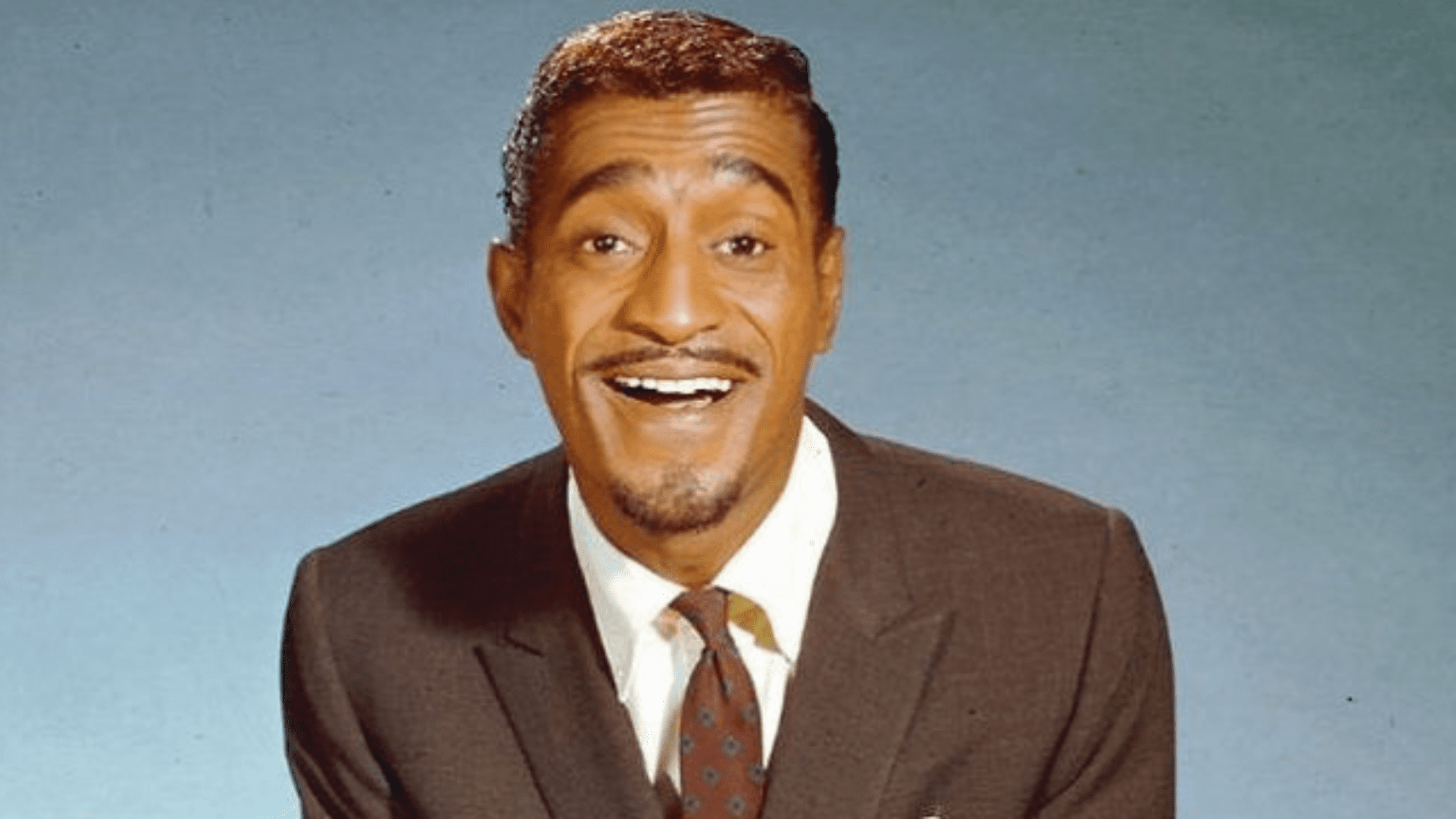 This may be a surprise to some, but Sammy Davis Jr. only has one good eye. On November 19, 1954, Davis was driving his Cadillac down Route 66 when he came around a curve and rear-ended someone who was reversing down the street. Back in the day, Cadillacs had bullet-shaped horns on their steering wheels. His face impacted the horn. 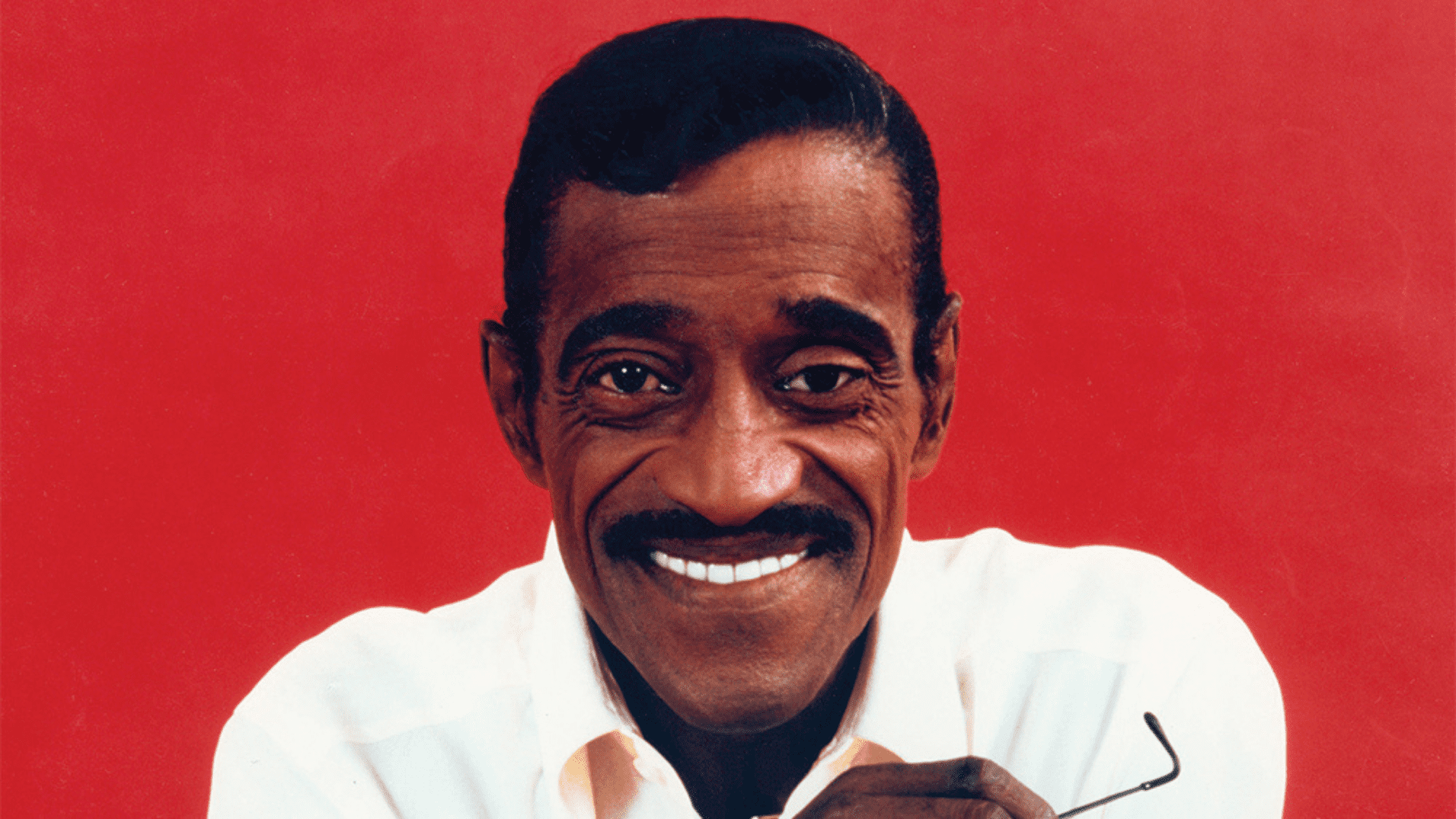 He lost his eye in the accident. According to his daughter's book, Davis fractured several bones in his face and his eye was left dangling in its socket. This accident ended up helping him convert to Judaism.