Strange things are found in animal’s stomachs all the time, but this bizarre discovery could reopen a 50-year-old cold case. 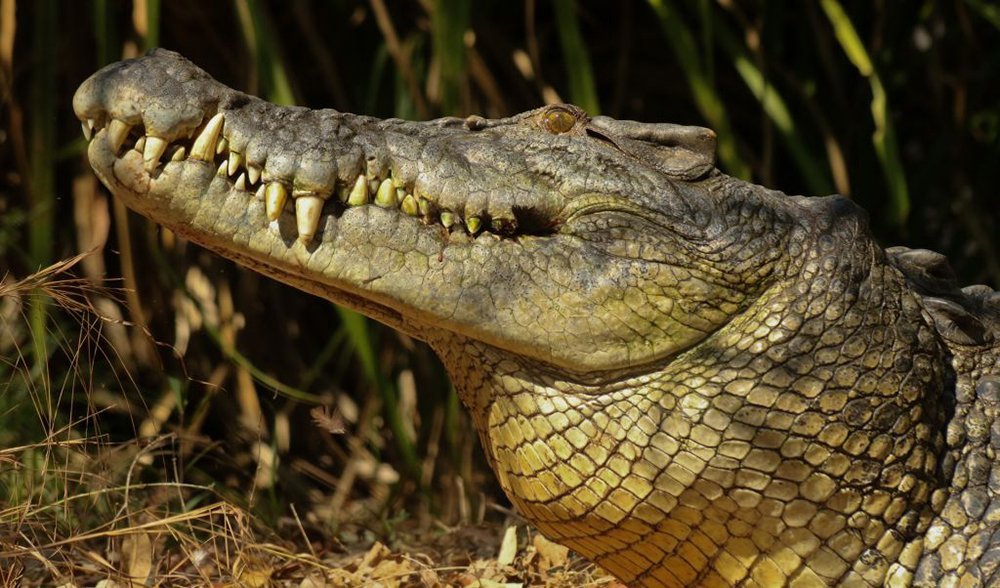 The Koorana Crocodile Farm in Queensland, Australia has been open since 1981. They pride themselves on having happy, healthy, and enormous crocodiles that can live up to 70-years-old and can grow up to 20 feet long. This is a sanctuary for crocodiles, to shield them from the harms of pollution and poachers.

The Man Who Knows 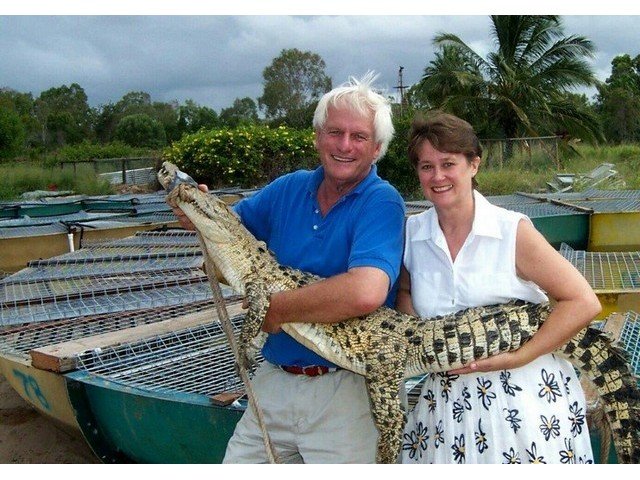 John Lever is the owner of Koorana Crocodile Farm, and he is the resident expert on these saltwater crocodiles. He has seen plenty of strange things come through his crocodile farm, but nothing quite like what was in the stomach of his favorite crocodile, MJ…