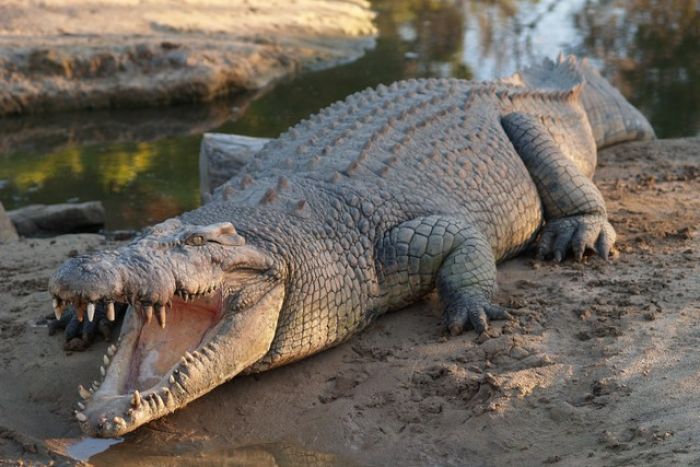 MJ was the largest and oldest crocodile in the sanctuary. She had lived there for the back half of her life, nearly 20 years. Lever took a liking to this crocodile because she had been there for so long, and she considered herself to be the guardian of the sanctuary. 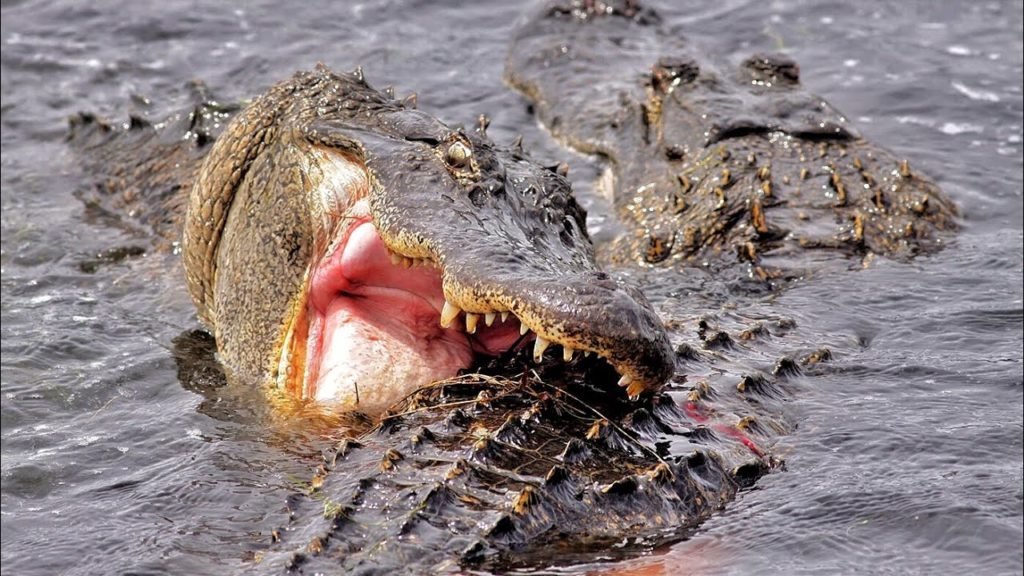 One day, while relaxing in her bog, another crocodile got aggressive and attacked MJ while she wasn’t paying attention. Neither of the crocodiles were mortally wounded, and they stopped fighting almost immediately, but the minor injuries that MJ sustained proved too much to deal with for the old croc…