How Your Favorite Supermodels Got Their Start

Modeling is a tough industry to break into. The best supermodels have to have the right look, the right face, and the right attitude. Not everyone can make it big, but some stars shine through. Whether they were discovered while walking around a mall or through a lifetime of beauty pageants, these are the stories of how your favorite supermodels got their start on the runway. 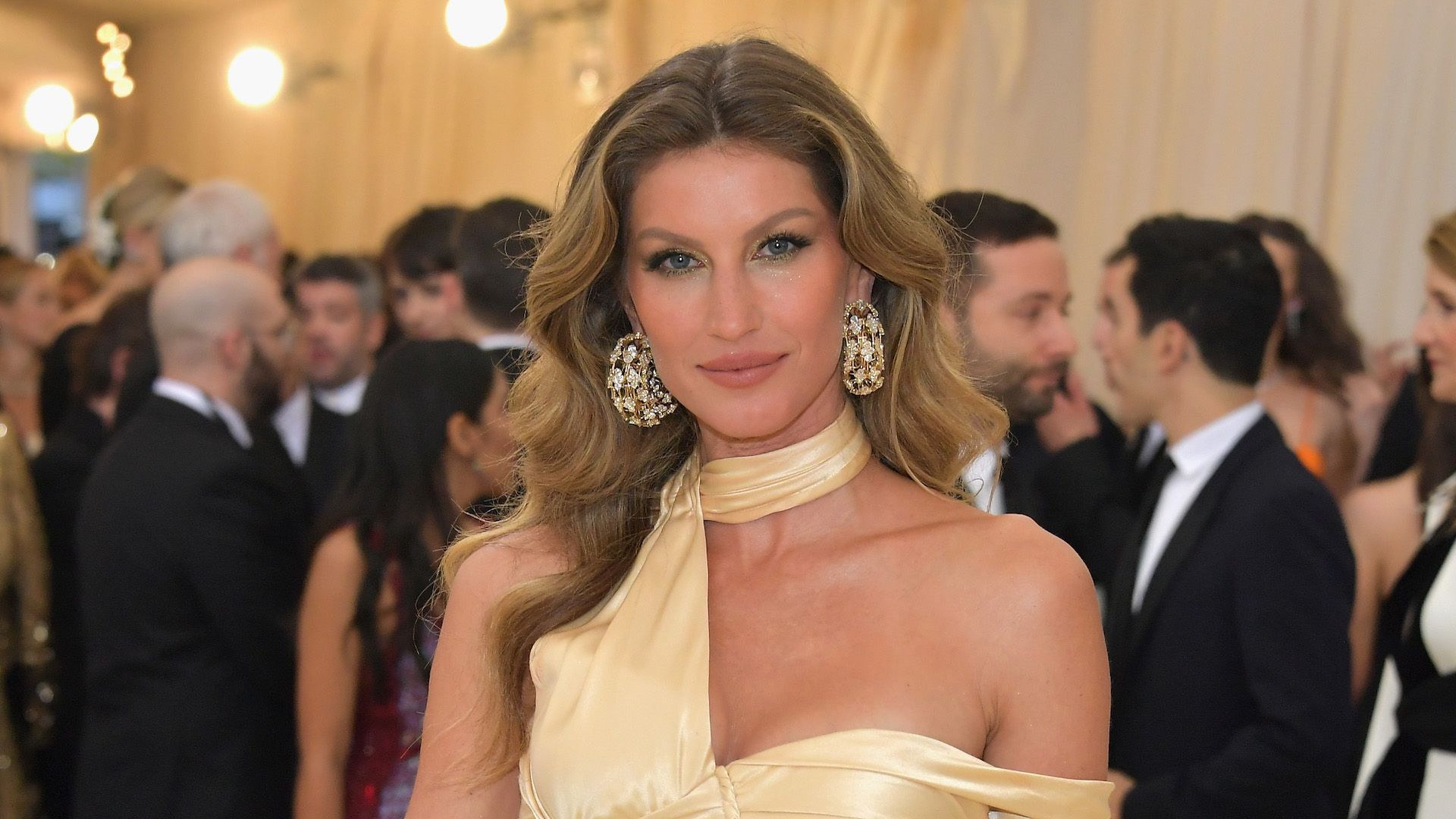 The highest-paid model in the world, Gisele had some humble beginnings. She was shopping in São Paolo, Brazil, when she was spotted for her high cheekbones and model-like features. She was on her first runway as early as age 14, which propelled her into the limelight. She spent the 90s and early 2000s in the spotlight, especially after her 1998 Alexander McQueen show. 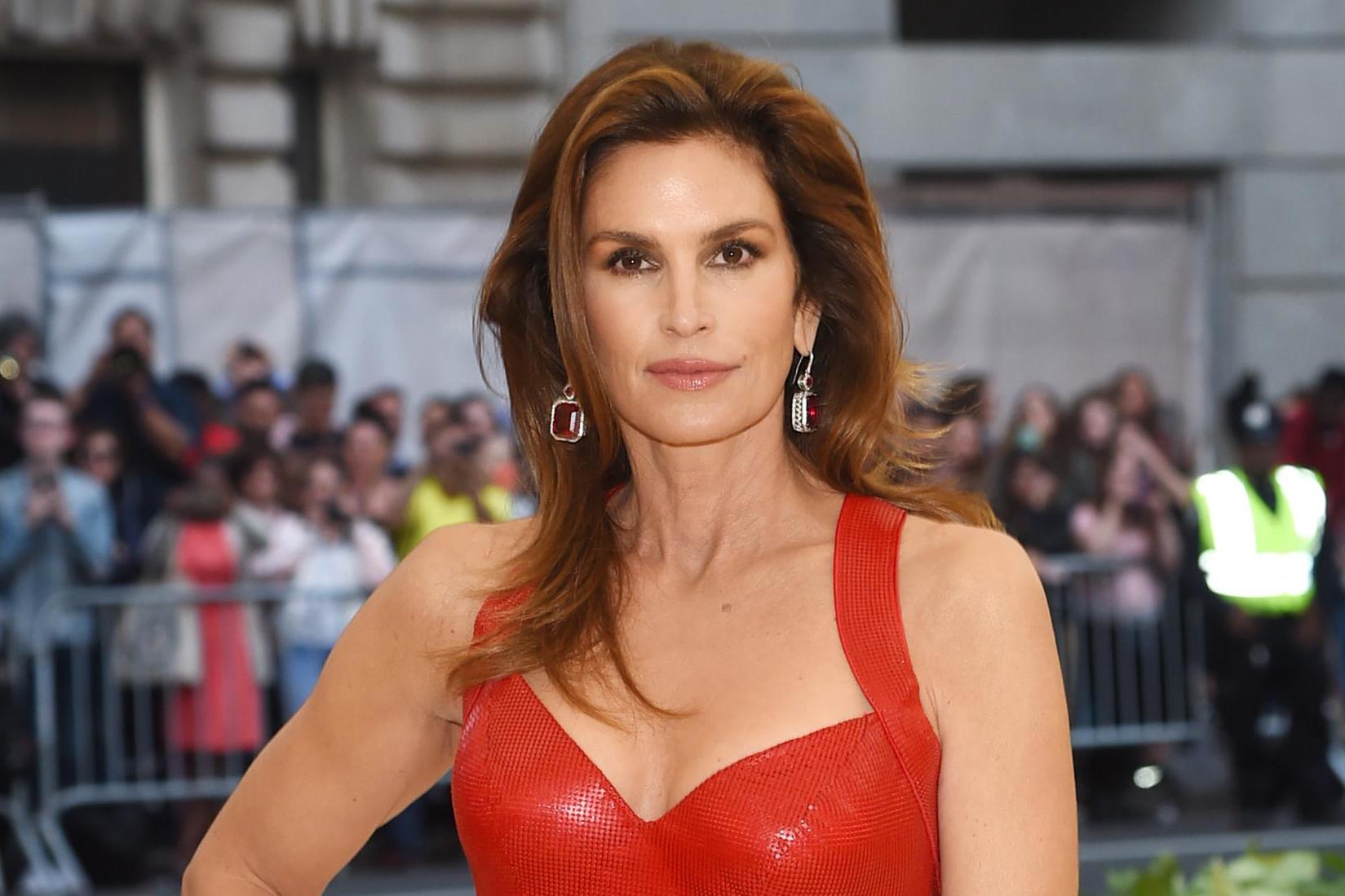 Before she was on the cover of several fashion magazines and catwalks, she could be found wandering the streets of DeKalb, Illinois. She has stated in interviews that she was lying beside a pool when a photographer was struck by her beauty. The interest she generated promoted her to consider a career in modeling. She moved to Chicago shortly after to sign with an agency.