How Your Favorite Supermodels Got Their Start 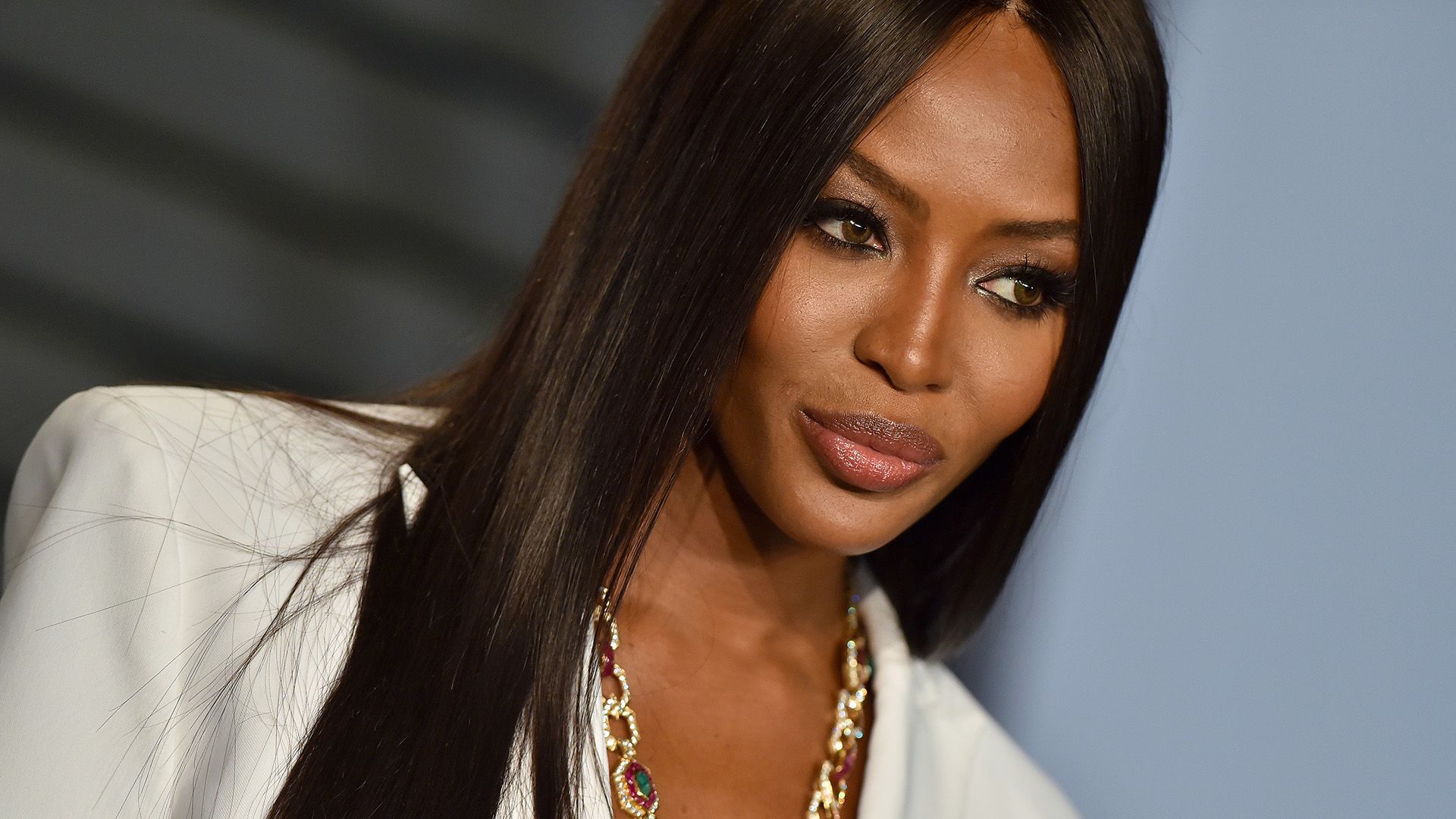 When Naomi was 15 years old, she was wandering the mall when a woman name Beth Boldt spotted her. Beth worked for Pennington Models and wanted Naomi to sign with her. "My mum wanted me to stay on at school and finish my exams. But I wanted things my way, so a few weeks later I went to see Beth on my own," said Naomi, "Eventually, Mum decided I could model, so long as it didn't interfere with my school work or exams." 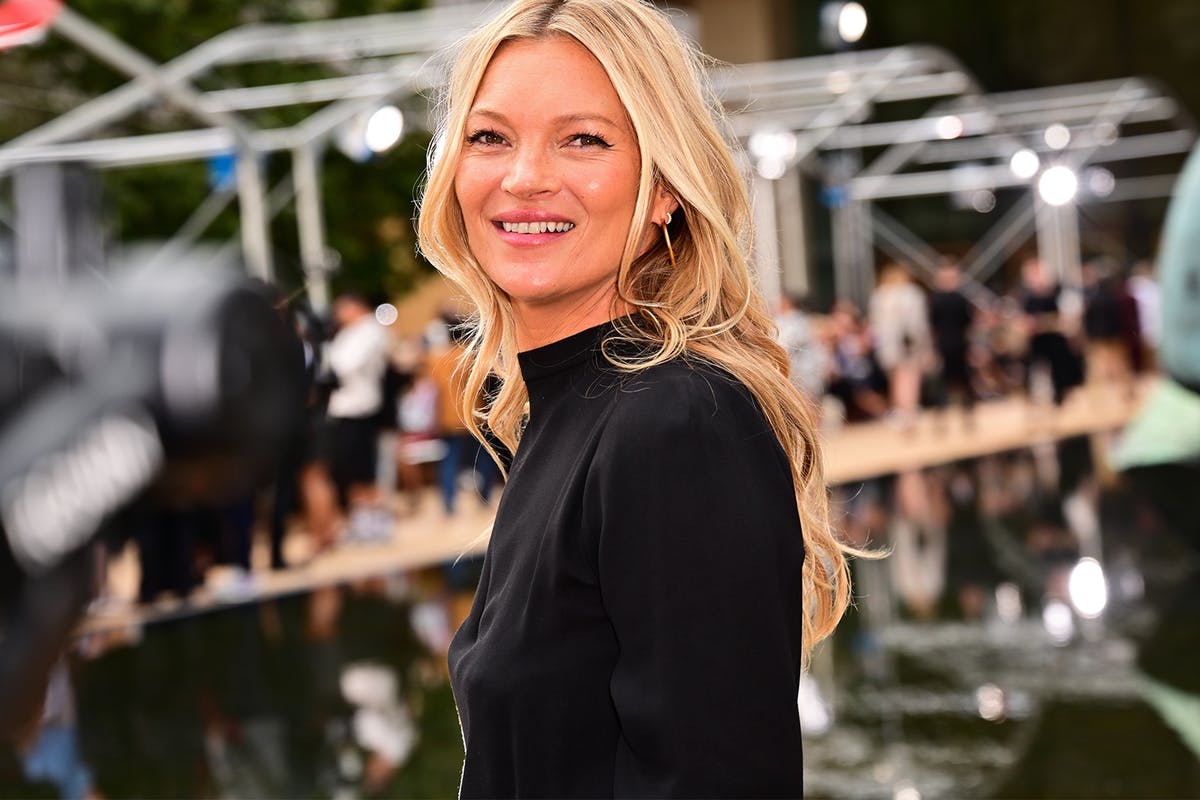 Kate Moss was 14 when she got her big break. A scout named Sarah Doukas saw the soon-to-be star arguing with her father at the JFK Airport in New York City. They were on the same flight to London, which is when Doukas approached the pair about signing Moss. She is often credited with introducing a "heroin chic" style to runways, editorials, and campaigns.