Mila and Ashton, Ashton and Mila, this superstar couple has been married for three years now. However, Mila revealed on Dax Shepherd’s podcast, Armchair Expert, that they didn’t have such a smooth start.

The story of Mila and Ashton all began on the set of That 70s Show, where Mila played Jackie and Ashton played Michael Kelso. Mila told Dax that even though their characters dated on the show, their relationship offset was totally platonic. 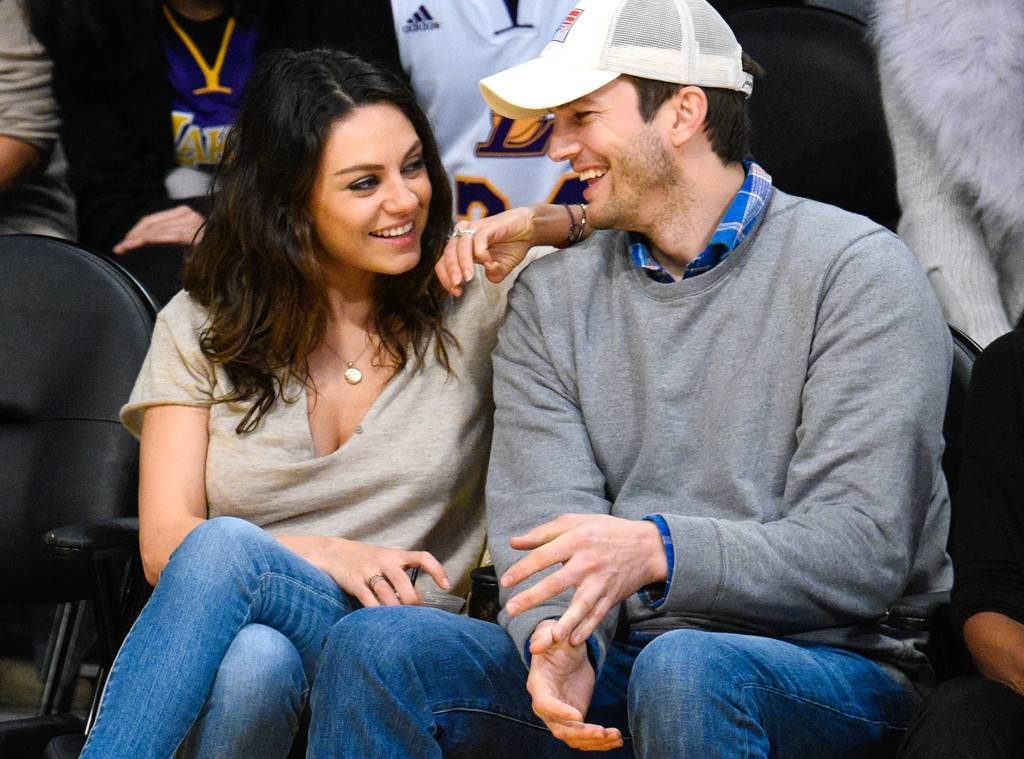 “There was no sexual anything with any one of us,” Mila said.

Then in 2005, Ashton famously married Demi Moore after dating for about two years, while Mila had a pretty public relationship with actor, Macaulay Culkin. These relationships,Â however, eventually came to an end with Culkin and Mila breaking up in 2010 and Ashton and Demi splitting in 2011 and divorcing later in 2012. Mila admitted to Dax that she had made mistakes with Culkin but that she accepts it and owns it now.

At this time, there were rumors of a Kunis-Kutcher romance, however, the truth was, he had tried to set Mila up on a blind date that never showed up, which led to Ashton and Mila hooking up, but not everyone was a fan. 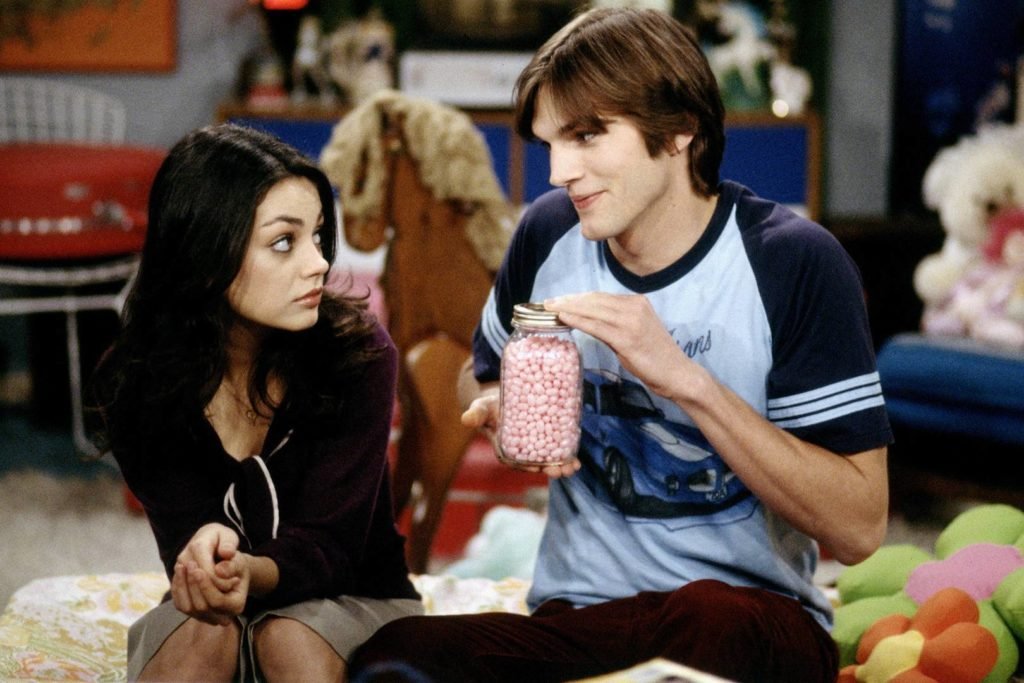 “He was coming off of a divorceâ€”post, post, post way post-divorce,” she said. “But I think there was a lot of misconceptions about the divorce. And because he’s very private and respectful he wasn’t going to go and say anything. So, he kind of just let rumors be rumors. And so people believed rumorsâ€¦.He ate it. So people had a weird perception of who he was based on rumors that he didn’t correct.”

She said she wasn’t bothered by the backlash because she knew who he really was behind the scenes. In 2014 they were engaged and got married in 2015. Now, this famous pair has two childrenâ€”how’s that for a love story?