Last week, the U.S. House of Representatives unanimously passed a bill that will make certain acts of violence against animals a federal crime. The Preventing Animal Cruelty and Torture Act prohibits any extreme cases of animal abuse that results in serious bodily injury or death. 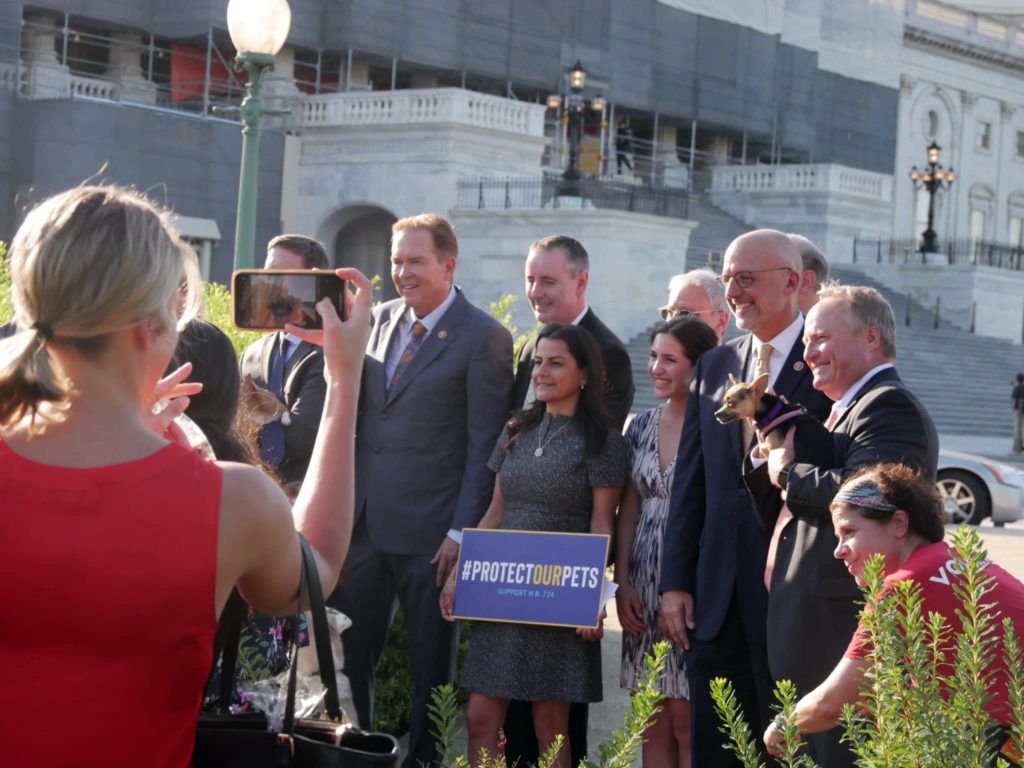 The H.R. 724 bill was supported unanimously across party lines and includes exceptions for normal veterinary care, hunting, and conduct necessary to protect life or property from a serious threat caused by an animal. 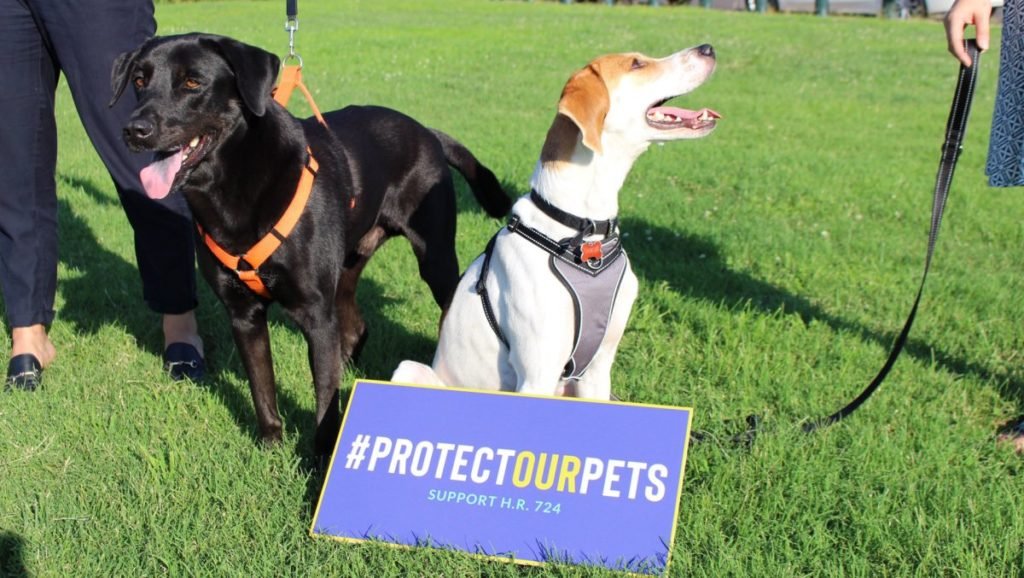 “Today’s vote is a significant milestone in the bipartisan quest to end animal abuse and protect our pets. This bill sends a clear message that our society does not accept cruelty against animals,” said Congressman Deutch in a statement.

“I’m deeply thankful for all of the advocates who helped us pass this bill, and I look forward to the Senate’s swift passage and the President’s signature,” he concluded.