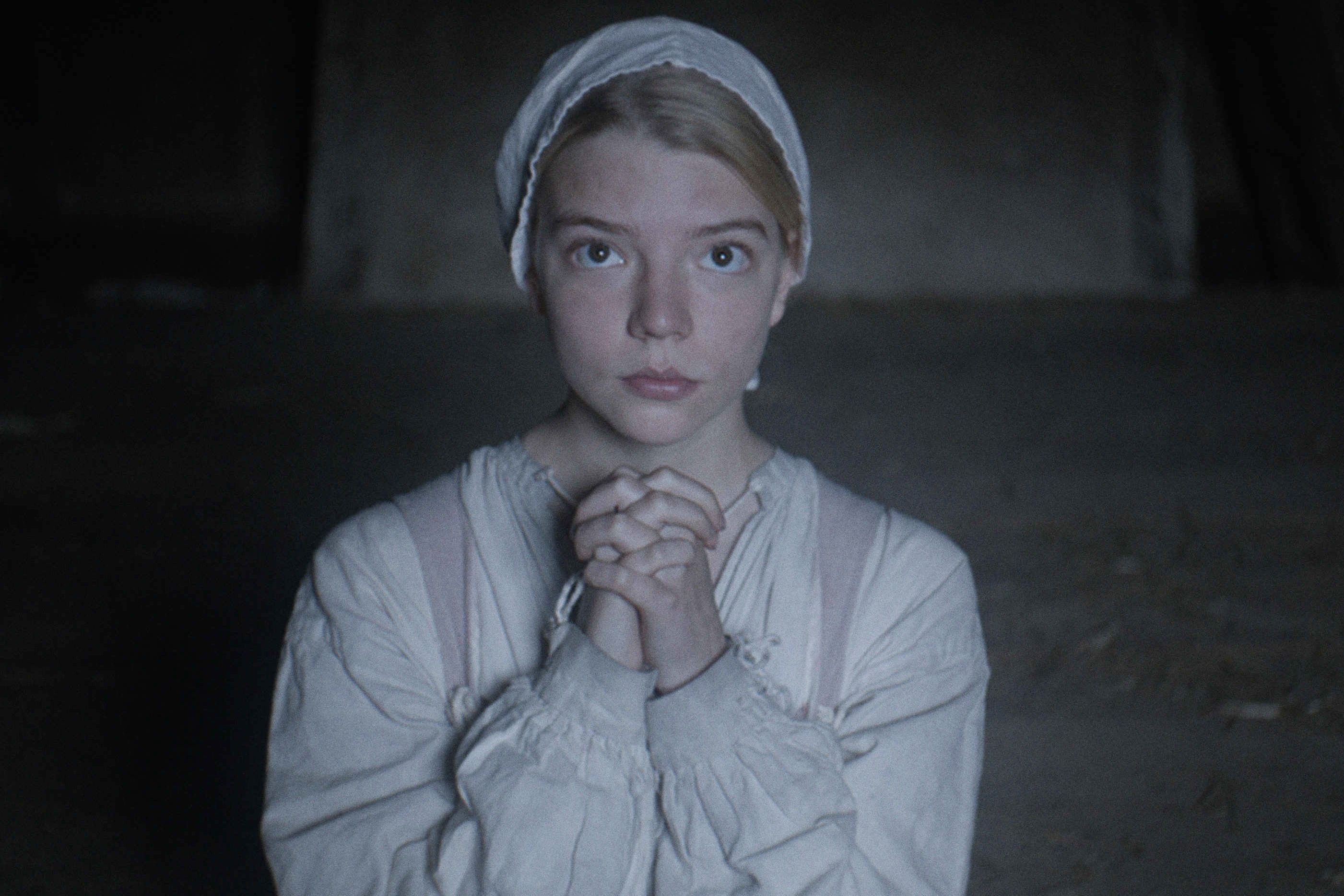 Set in the 1630s, The VVitch follows a Puritan family in New England who are terrorized by evil forces in the woods beyond their farm. Rather than employing gore or jumpscares, the film relies heavily on a deep, slow-burning discomfort that will chill the viewer to their core. 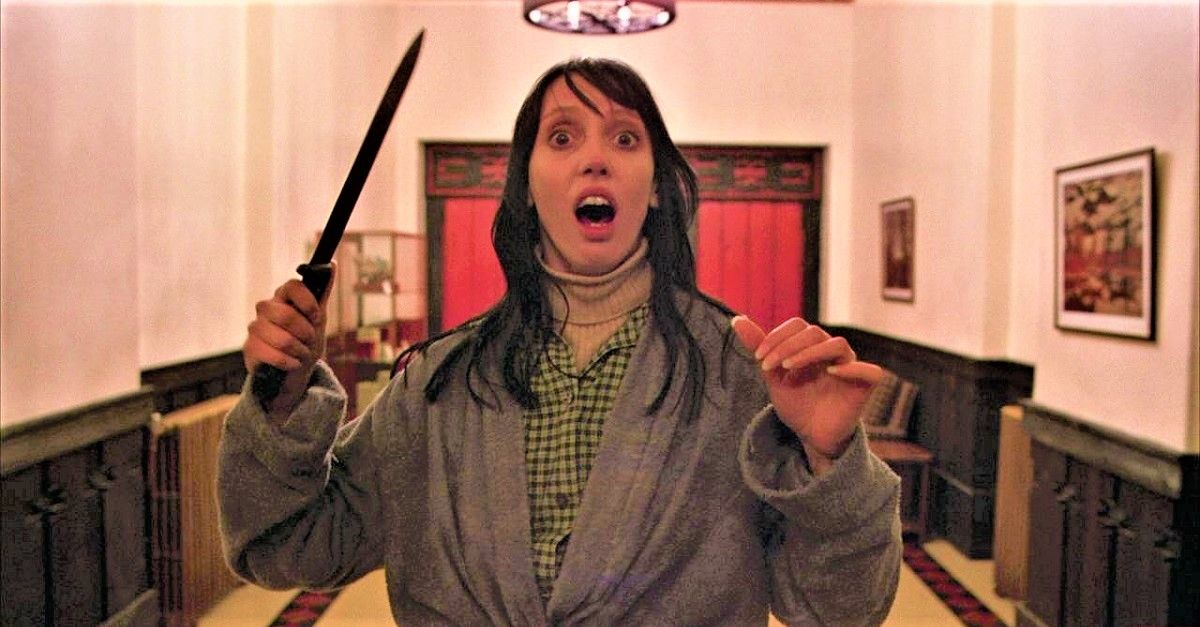 Frustrated writer Jack Torrance is hired as the caretaker at the empty Overlook Hotel. During their stay, Jack, his wife, and their clairvoyant son are plagued by the hotel's dark secrets, leading Jack's psyche to unravel. Although The Shining includes violent scenes and imagery, it is far more suspenseful than bloody.