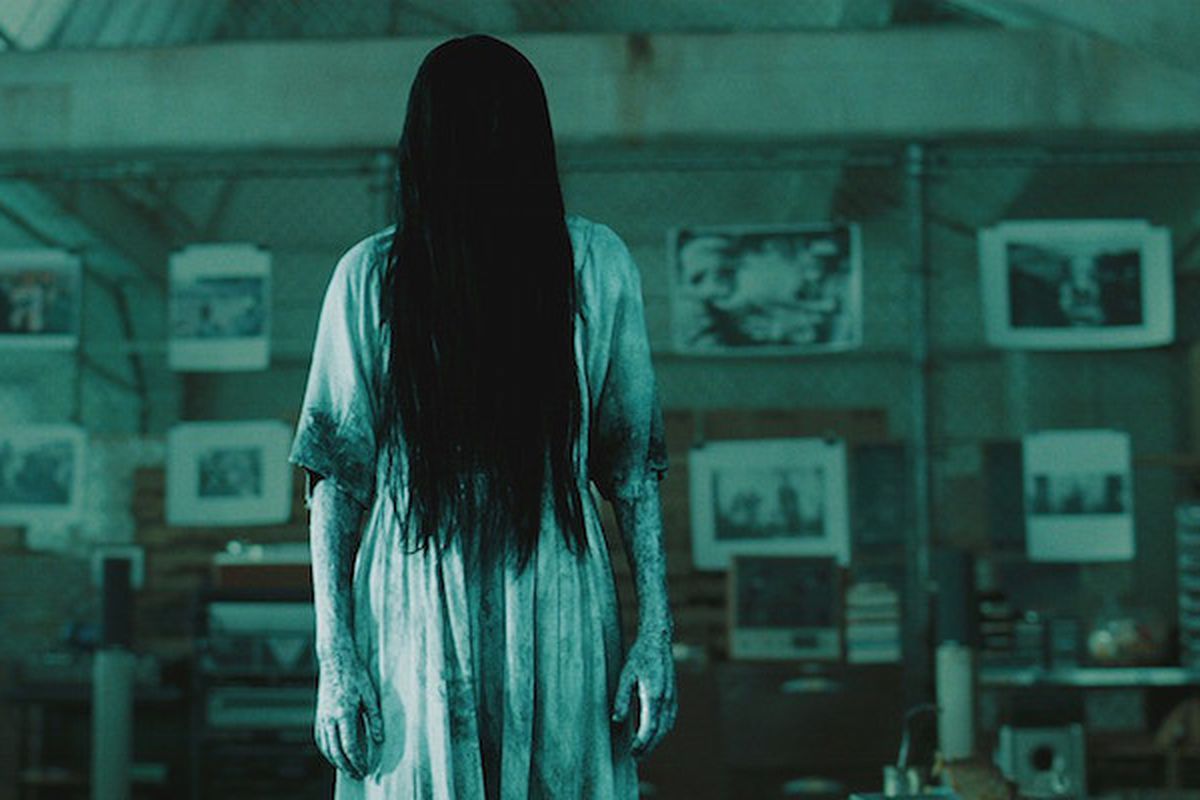 The Ring tells the story of a journalist who sets out to investigate a cursed videotape that kills the viewer within seven days of watching it. Instead of gore, the film relies on creepy music and jump scares to terrify its audience. The Ring paved the way for English-language remakes of Asian horror movies. 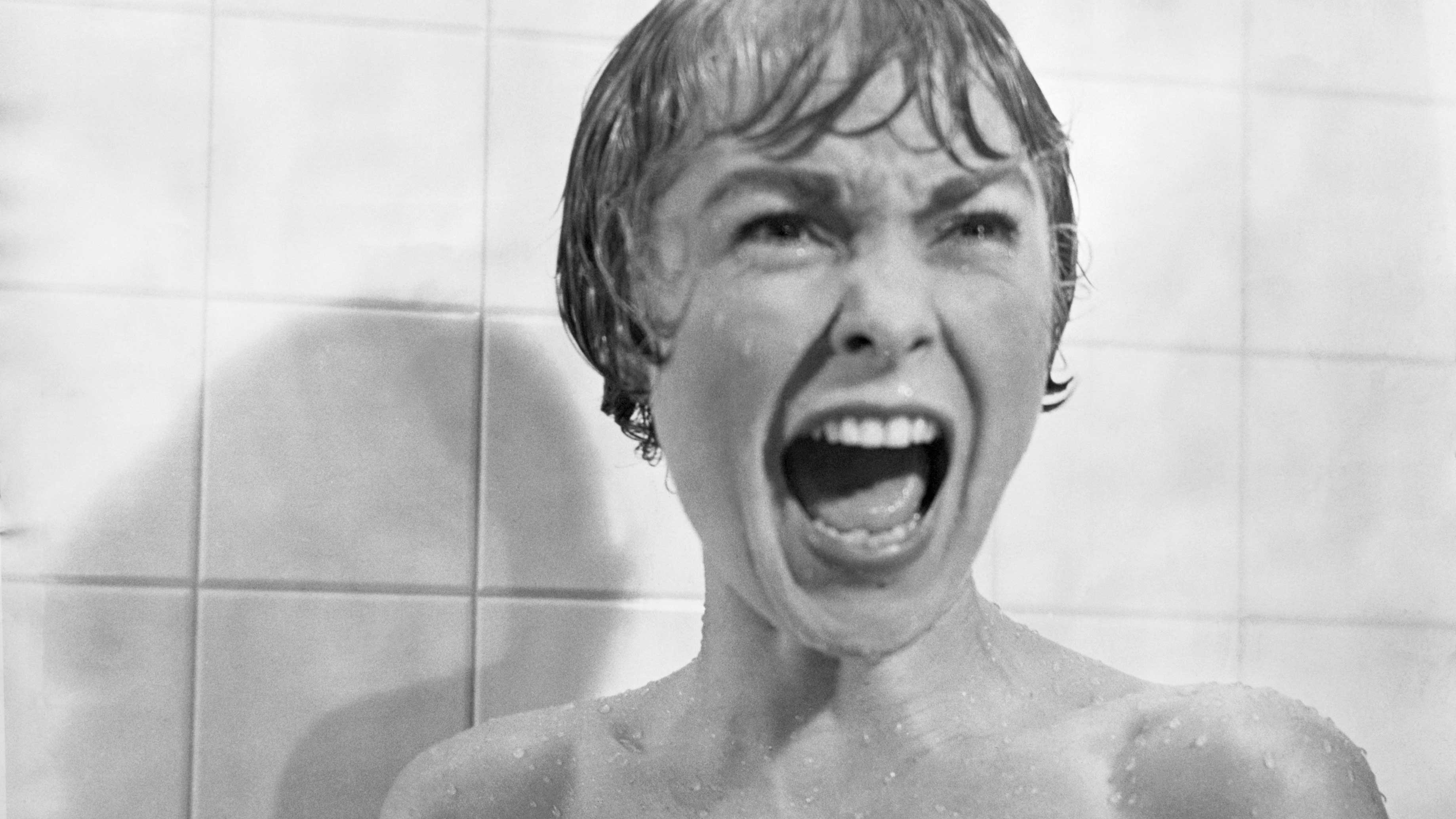 When a woman on the run stops for the night at a shoddy motel, she meets Norman Bates, a young man with a complicated mother-son relationship and a knack for taxidermy. Despite the fact that Alfred Hitchock's Oscar-nominated Psycho does not include a single drop of blood, it is still widely regarded as one of the scariest movies of all time.