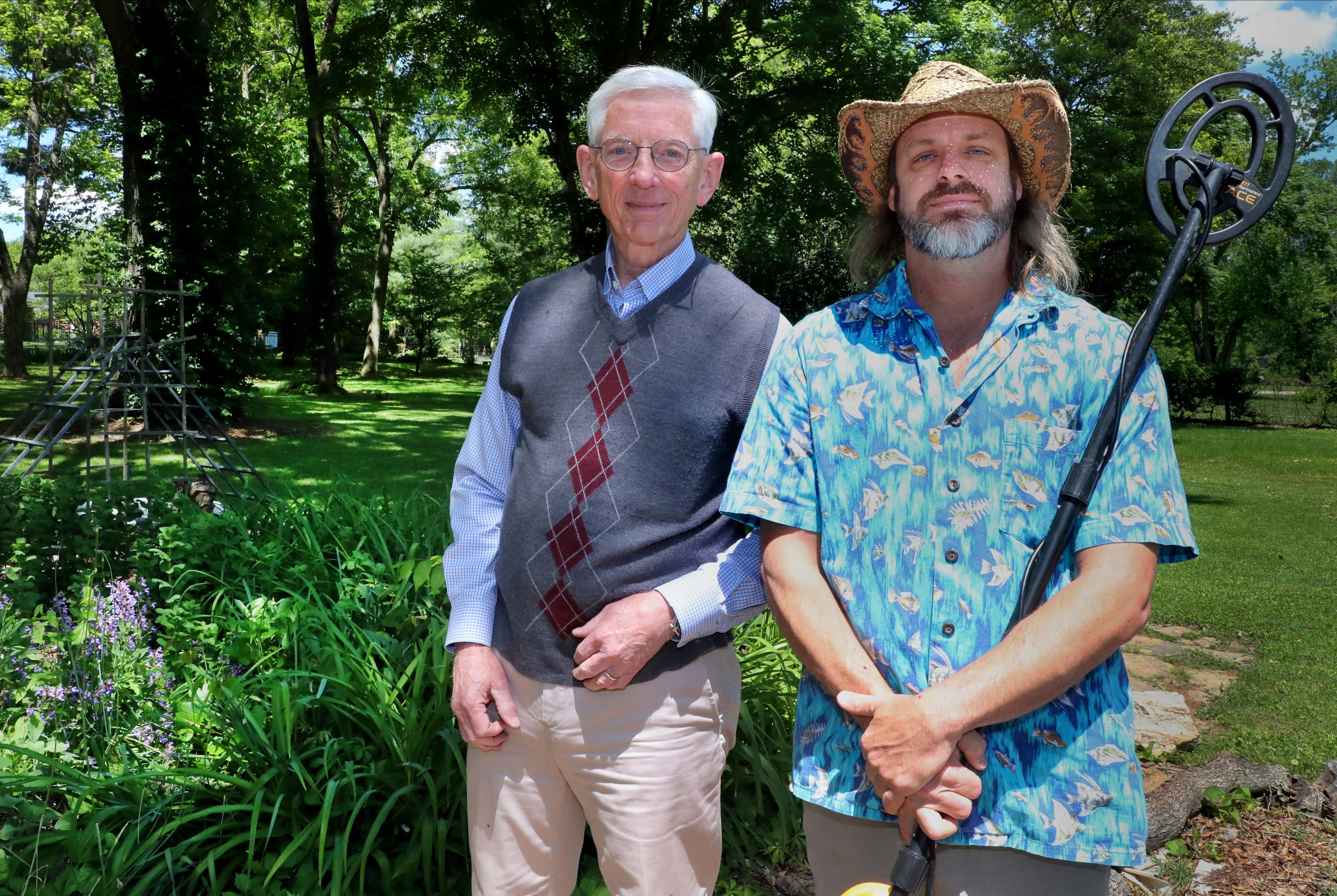 A Tennessee man was reunited with the precious wedding ring he lost in his parents' yard five decades earlier.

Ransom Jones was tidying up after a woodworking project at his parents' home in Murfeesboro over fifty years ago when he noticed that his wedding ring had vanished. "As I threw a bunch of shavings out the door into a little garden patch, the ring went with the shavings," Jones said.

Although the family scavenged tirelessly, they came up empty-handed. Still, even after Jones raised his own children, the search for the ring continued.

"When the kids came along, they grew up looking for my ring. My son, who is now 51, thought it was all a spoof to keep them busy," he said. 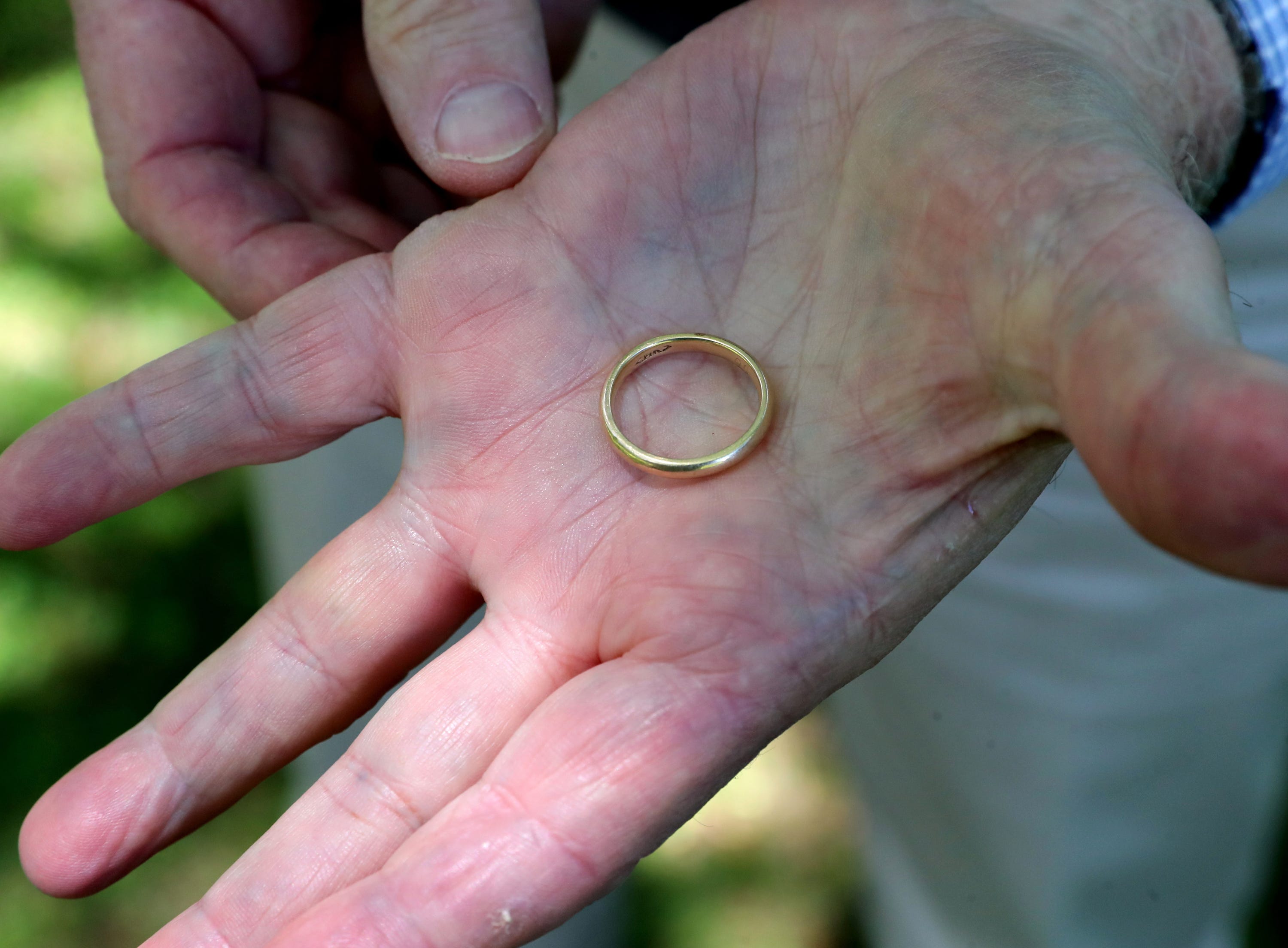 Jones sold the house to Doug and Samantha Cook in 2006. During their final walkthrough before purchase, Jones told Doug Cook about the ring, which Cook later said was "always in the back of my mind."

Amidst the COVID-19 pandemic, Cook took up treasure-hunting with a metal detector. He was scanning his yard sometime in late April when all of a sudden, he uncovered the wedding ring, which was buried beneath four inches of dirt, about 1,000 feet from where Jones had lost it.

"It was quite an emotional event to recover this ring. After all these years the ring back on my finger as of right now," Jones said. "I'm not a weepy kind of guy but I did over that. It's been one of the most joyful experiences I've ever had."