Tanitoluwa Adewumi, known as “Tani” has just been crowned the state chess champion of New York for grades K-3.

This was no walk in the park for Tani.

Despite only learning the game a year ago, he managed to beat 73 of New York’s best players in his age group.

But that’s not allâ€”Tani and his family became refugees two years ago after fleeing from violence against Christians in Nigeria. They have since lived in a homeless shelter in Manhattan.

A local pastor helped Tani get into a local elementary school where one of his teachers taught him to play chess, and the rest is history.

Tani is for sure a prodigy. He is the first competitor ever to win a state championship on his first tryâ€”rated 1,587 and closing, which is roughly half as high as the world’s best player.

He now practices every night on the floor of the homeless shelter to play in the national chess championship in May. But he won’t be on the floor for longâ€”a teacher at his school set up a GoFundMe for Tani and his family and raised over $200K, so now, they’re heading into a place of their own. 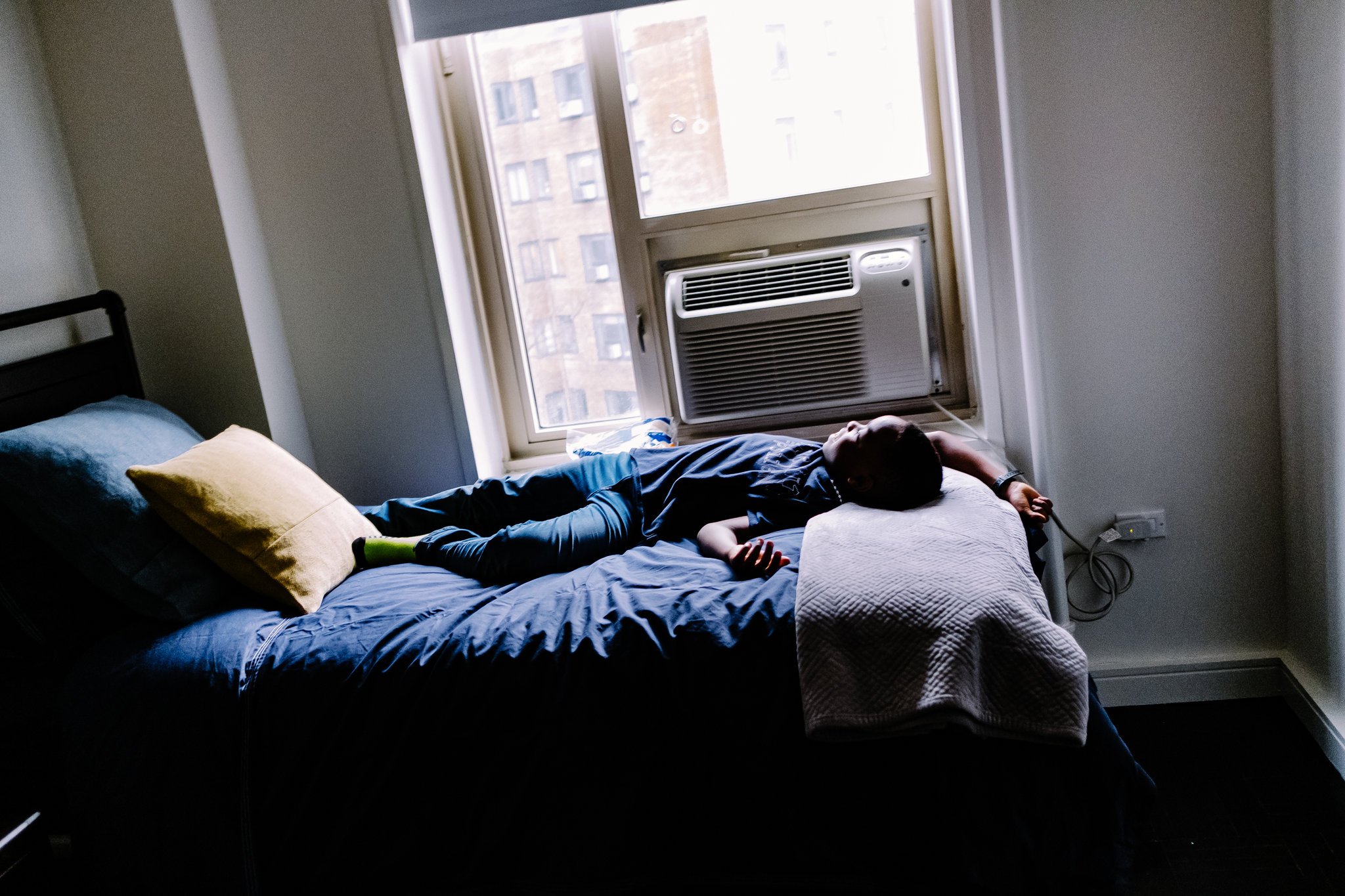 This youngster has championed chess, and his skills have made him the champion of his family, too.