McKenna Pilling’s mother thought it would be fun to surprise her daughter at school a day ahead of schedule. If you’re thinking what we’re thinking, it’s that that was a terrible idea. No college student wants to be “surprised” by their parents, and for McKenna and her mother, this surprise ended with one sticky situation. 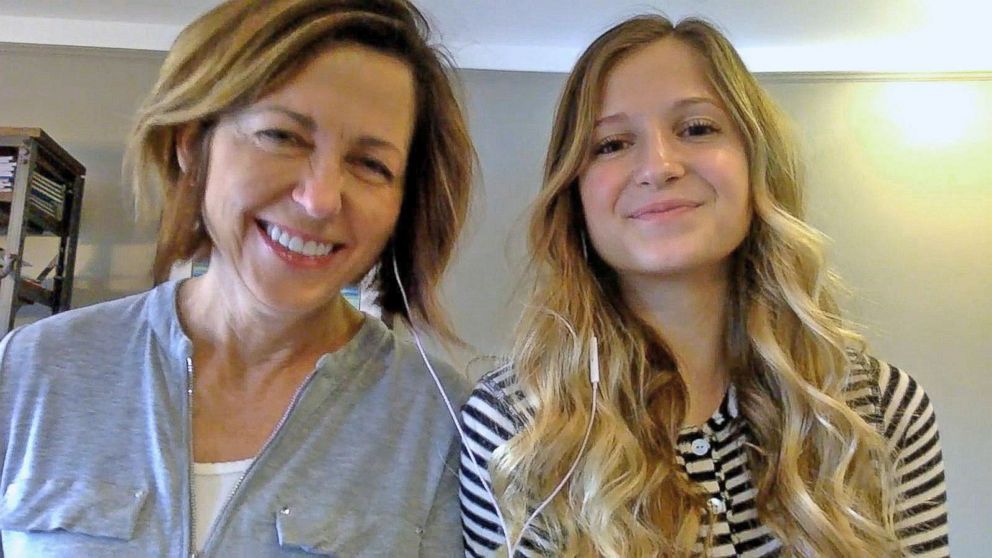 Deanna Pilling and her daughter, McKenna, were the closest of pairs. When it was time for McKenna to go to college, her mother was shocked to learn that her tried-and-true New Yorker of a daughter wanted to head off to Utah State. She was heartbroken to have her go so far away, but she knew it was time to let McKenna go off on her own. 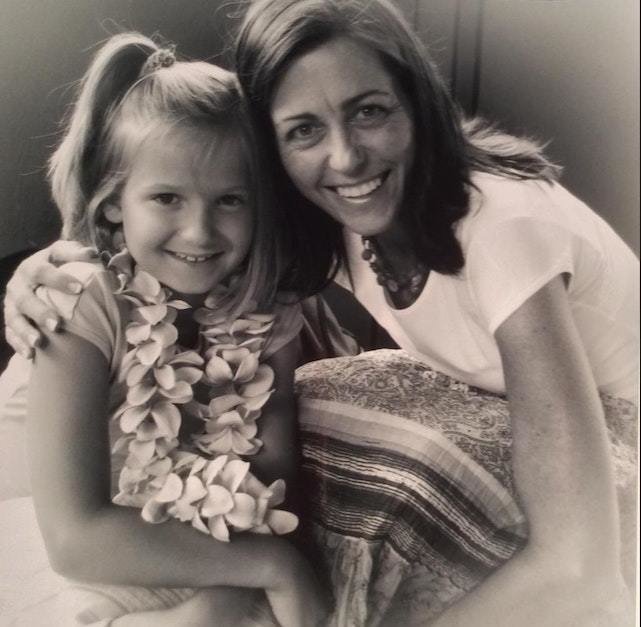 The day before McKenna was heading back East for the summer, Deanna decided to do something special and surprise her daughter. But Deanna would soon learn the hard way that surprising a kid in college was not always a great idea.