At one point in life, Pete Buchmann and his beloved dog, Buster, found themselves homeless. After losing his construction job and unable to pay rent, Pete started living in a tent with his pup.

While Pete didn’t mind camping out for a bit, it was difficult on Buster who was 9 at the time. Desperate to do what was best for his companion, Pete brought Buster to Faithful Friends Animal Society in Wilmington, NC and found himself a homeless shelter nearby. 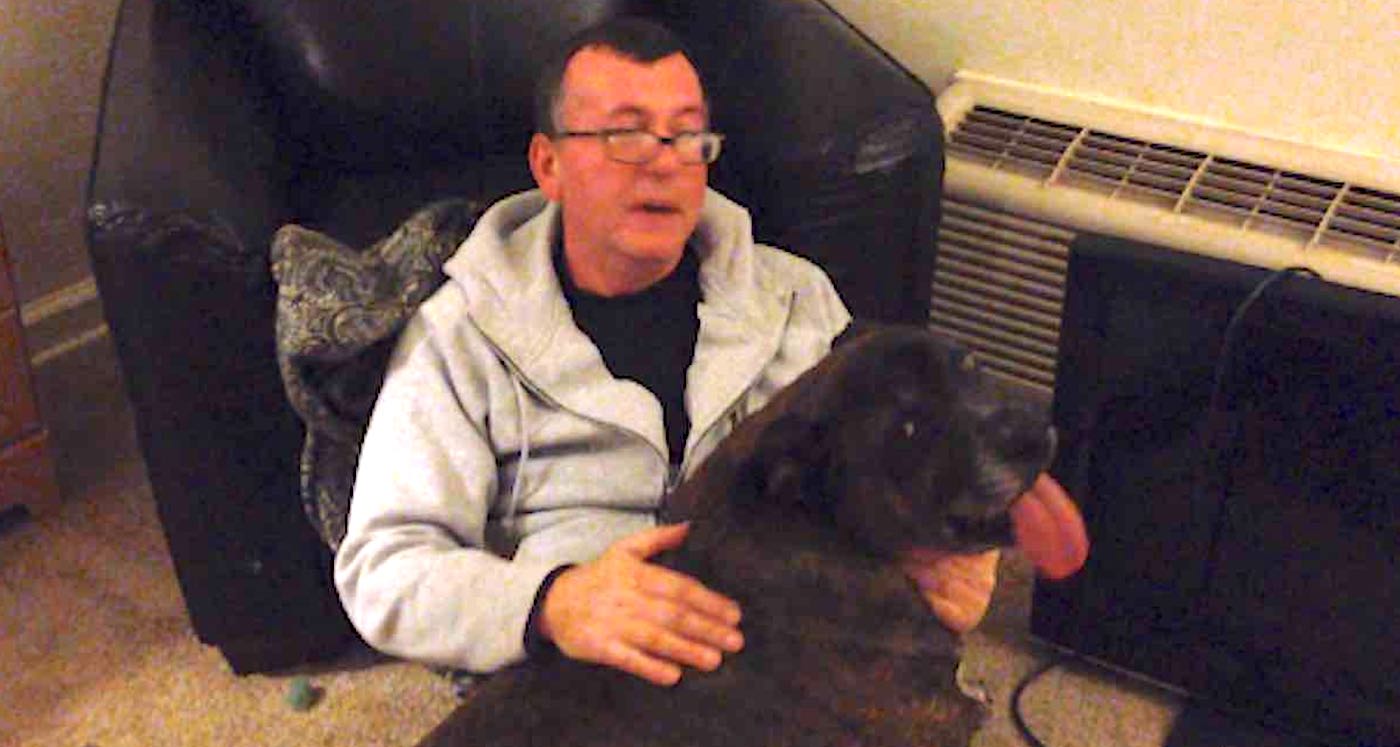 Each day, Pete walked 5 miles to the shelter and volunteered for 2-3 hours walking Buster and the other dogs.

When national news caught wind of Pete and Buster’s story, countless people reached out to help. Folks donated a truck to help Pete get back and forth, found him transitional housing with 6 months free rent, offered him a steady job with a fire security company, and raised over $39,000 for him on GoFundMe.

Pete agreed and soon, the reactive behaviors subsided once the pup had a more normal and comfortable life. Soon after, Pete adopted Matteo, filling the gap that was left by the loss of Buster.