Homeless Man Find $17,000 Outside of Food Bank and Turns It In To Help Feed Others

A homeless man stopped by his local food bank to grab some of the baked food that is left outside of the SumnerÂ Food Bank when the facility is closed, but when he reached the front door, he saw a brown paper bag sitting beside it.

Kevin Booth had stopped by for a bite to eat, but when he found the bag he took a look inside and saw that it was filled with $20 bills.

The money in the bag totaled to $17,000 in cash. He knew he had a choice. He could take it and no one would know, or he could give it to the food bank to help others. 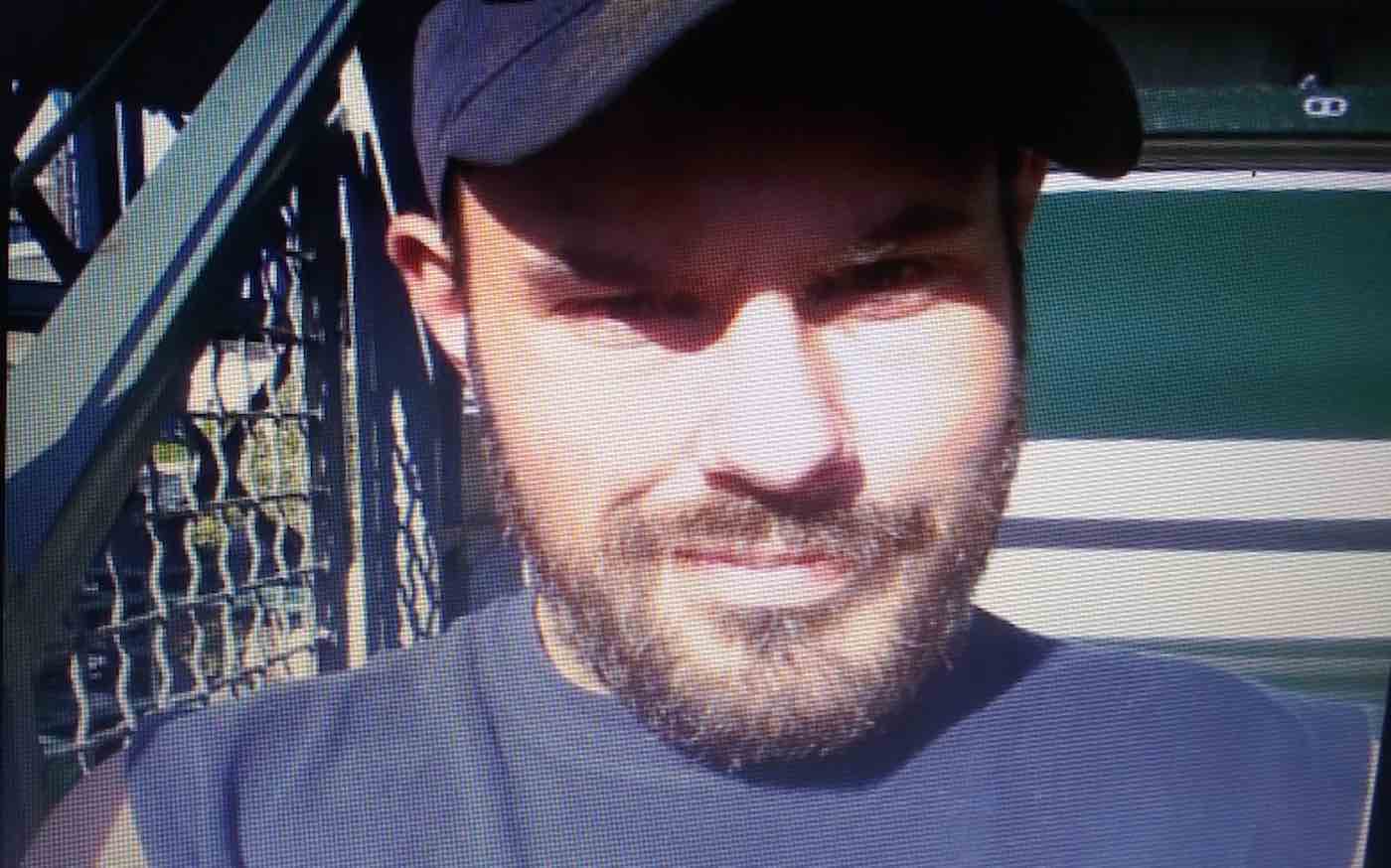 He waited until volunteer, Anita Miller, arrived to open the facility.

Miller was shocked to hear what had been left outside the door. After waiting the necessary 90 days for someone to claim it, the food bank was awarded the money.

Miller has been sharing the donation with Booth by giving him portions of the cash in the form of gift cards. Booth lives in a tent in a nearby forest, and has refused Miller’s offers of shelter, but will accept warm clothing. He hopes to one day reside in a VW van, which town residents have started a GoFundMe campaign to help.

The food bank serves free meals to around 1,000 people a month, and with this gracious donation, they will be able to purchase a much needed walk-in freezer.