A Live Action Remake of 101 Dalmatians Is in the Works

Craig Gillespie, the director of ‘I, Tonya’ is in early discussions to take on the ‘101 Dalmatians’ live-action film, ‘Cruella.’

While initially Alex Timbers, of ‘Mozart of the Jungle’ was set to lead the project, he had to pass due to scheduling issues. 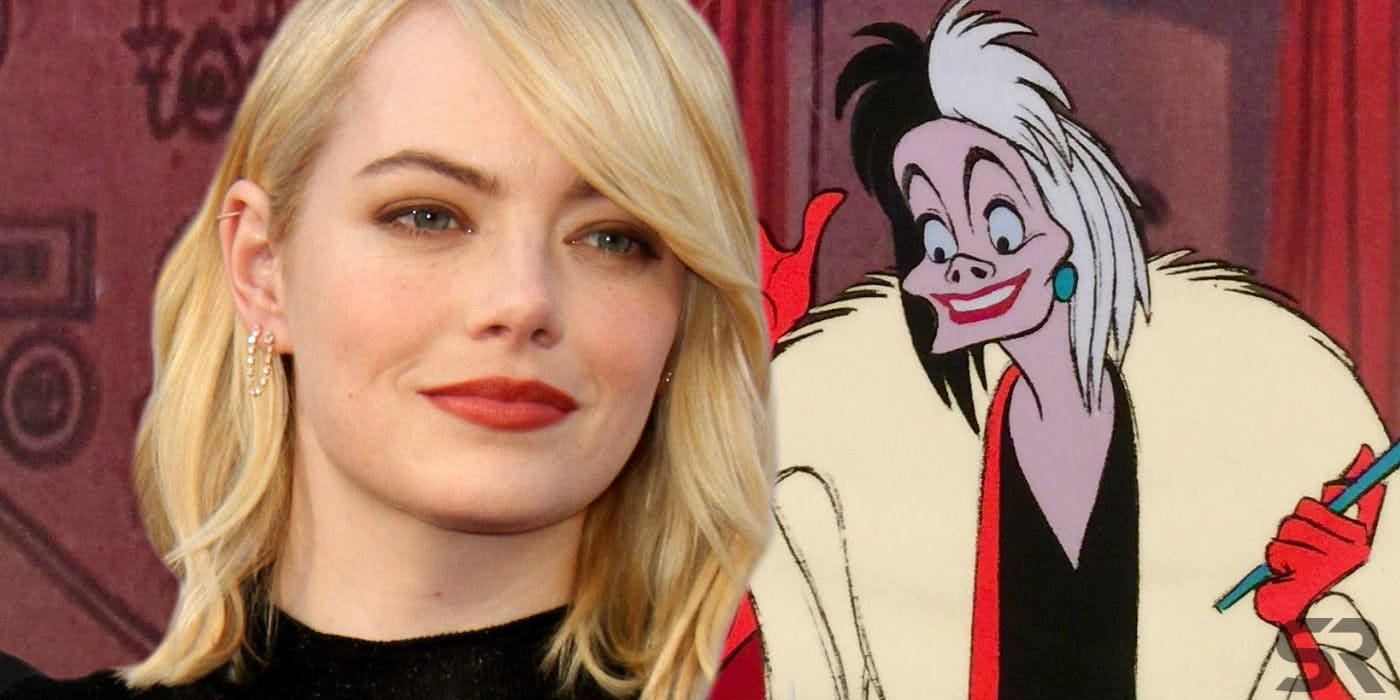 Andrew Gunn, Marc Platt, and Kristin Burr, are producing the filmâ€”each with laundry lists of successful projects under their belts.

The infamous role of Cruella De Vil, the dog-hating fashionista, will be played by Emma Stone. It’s rumored that the story itself is more of an origin story for the villianess, set in the early 80s with a punk vibe. 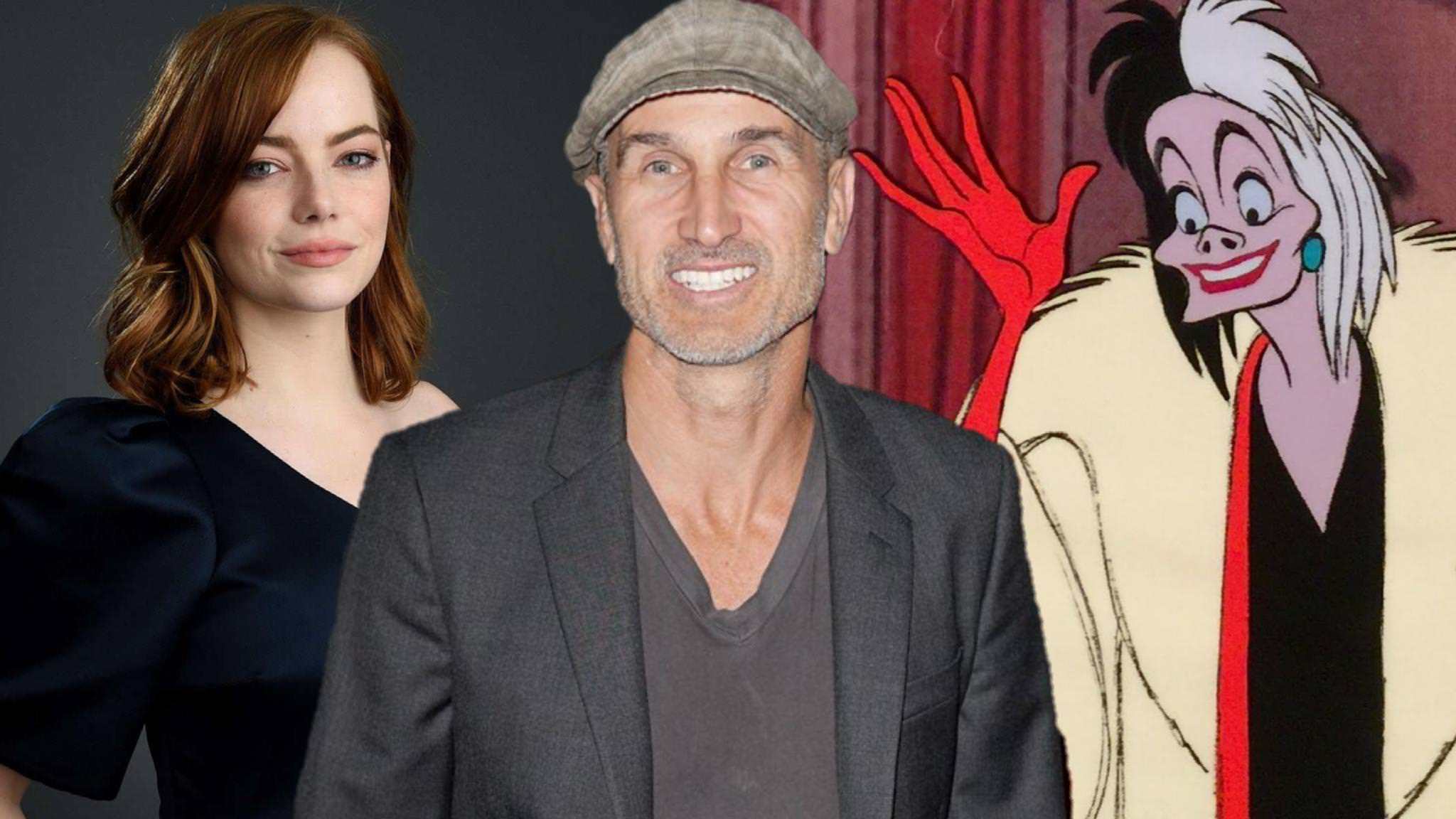 In 1996, this famous role was played by none other than Glenn Close, but now, it’s Stone’s turn.

Gillespie is no stranger to Disney, however. He has previously directed ‘The Finest Hours’ and ‘Million Dollar Arm’ for the studio.