Simon Child works in the very McDonalds in Fayetteville, Florida that he was caught sleeping in. When a woman in the community saw Child asleep in a booth, she photographed him and posted the picture to a private Facebook group. 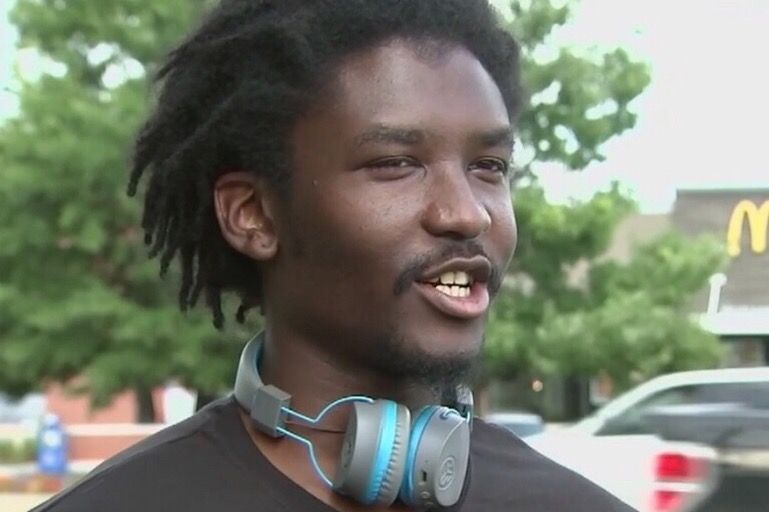 The post had the opposite effect the woman was hoping for, as everyone in the community rallied around the homeless worker. They learned that Child had a child of his own and was working tirelessly to support them both after the death of his mother. 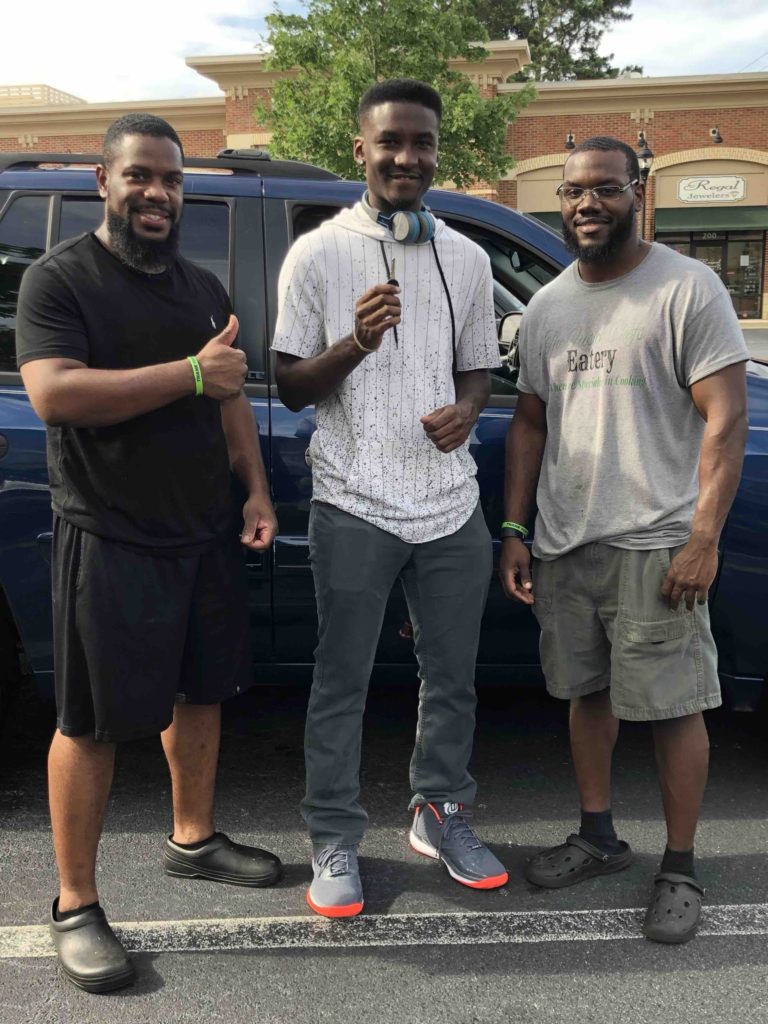 News spread, and soon the entire community was pitching in to help Simon. He got a free haircut from a local barbershop to help him look more professional. A local eatery lent him a car for job interviews. One member even offered to put Child and his son up in a hotel until they found a permanent residence. 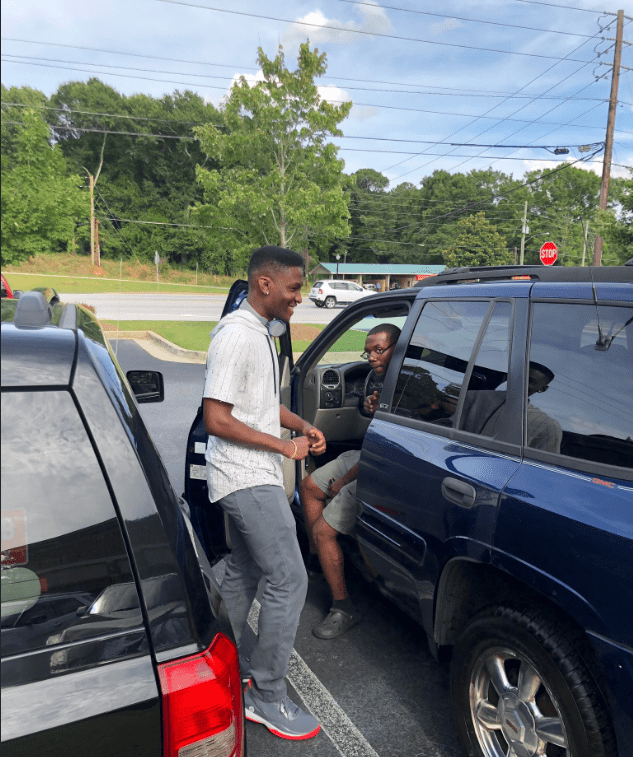 Members also donated food, clothes, diapers, and more to help the struggling father. They even raised $2,000 for Child to get a life start. As for the woman, Child says he harbors no ill will towards her because, without her post, the community would have never known.