From cats and dogs to horses and dolphins, Hollywood just wouldn’t be the same without animal actors. No matter the role, they almost always find a way to tug at your heartstrings and make even the worst movies and television shows bearable… pun intended. 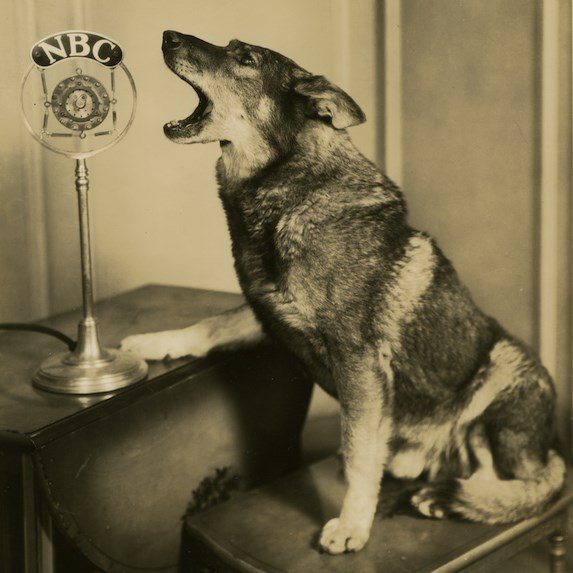 After being rescued during WWI, the German Shepherd named Rin Tin Tin went on to become a major Hollywood star, appearing in 27 films. His descendants continued to play roles long after he was gone in films and TV in the 1930s and 40s. “Rinny” even has his own popular radio show. 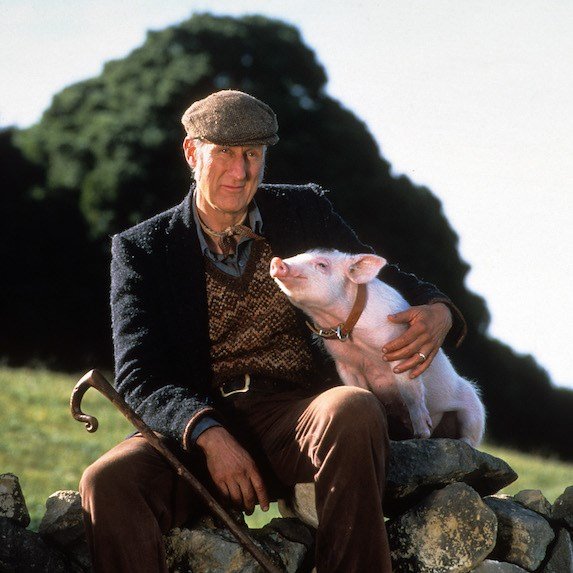 In ’95 “Babe” the heartwarming story of a clever pig who wins a sheep-herding competition. The star of the film was actually played by 48 pigs. They used six pigs at a time during the six weeks of filming because of how quickly pigs grow.