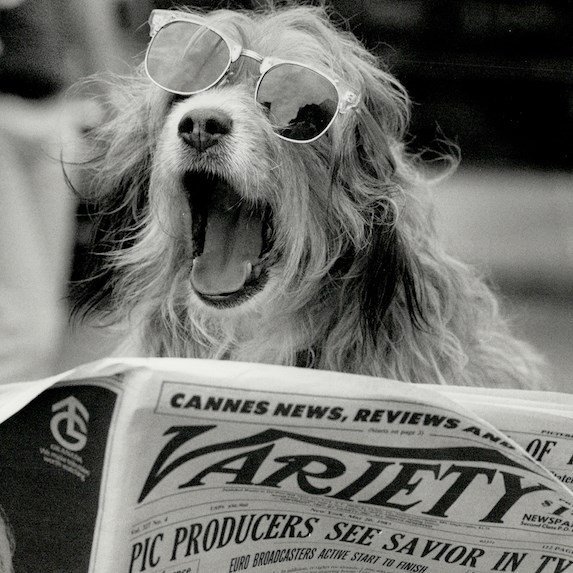 In the 1970s, Higgins, known on the big screen as “Benji” was discovered at a shelter and turned out to be one of the most trainable dogs Hollywood trainer, Frank Inn, every worked with. He first starred in 163 episodes of “Petticoat Junction” and then went on to have a series of his own called “Benji.” 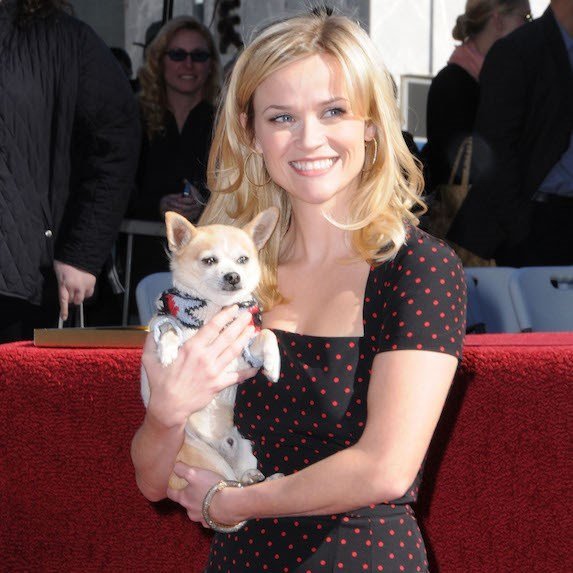 Chihuahua, Moonie, played Elle Woods’ companion Bruiser in “Legally Blonde” and its sequel. He passed away in 2016 at the age of 18.