Hollywood Really Messed Up With These Awful Remakes

Sometimes, when a movie does so well at the box office or is so beloved by fans, studios think revamping the cast and the story is a good idea. Here are more than 50 instances of why that's not always the case. From exceptional horror flops to dry romance movies, this is why if it's not broken, you don't fix it... 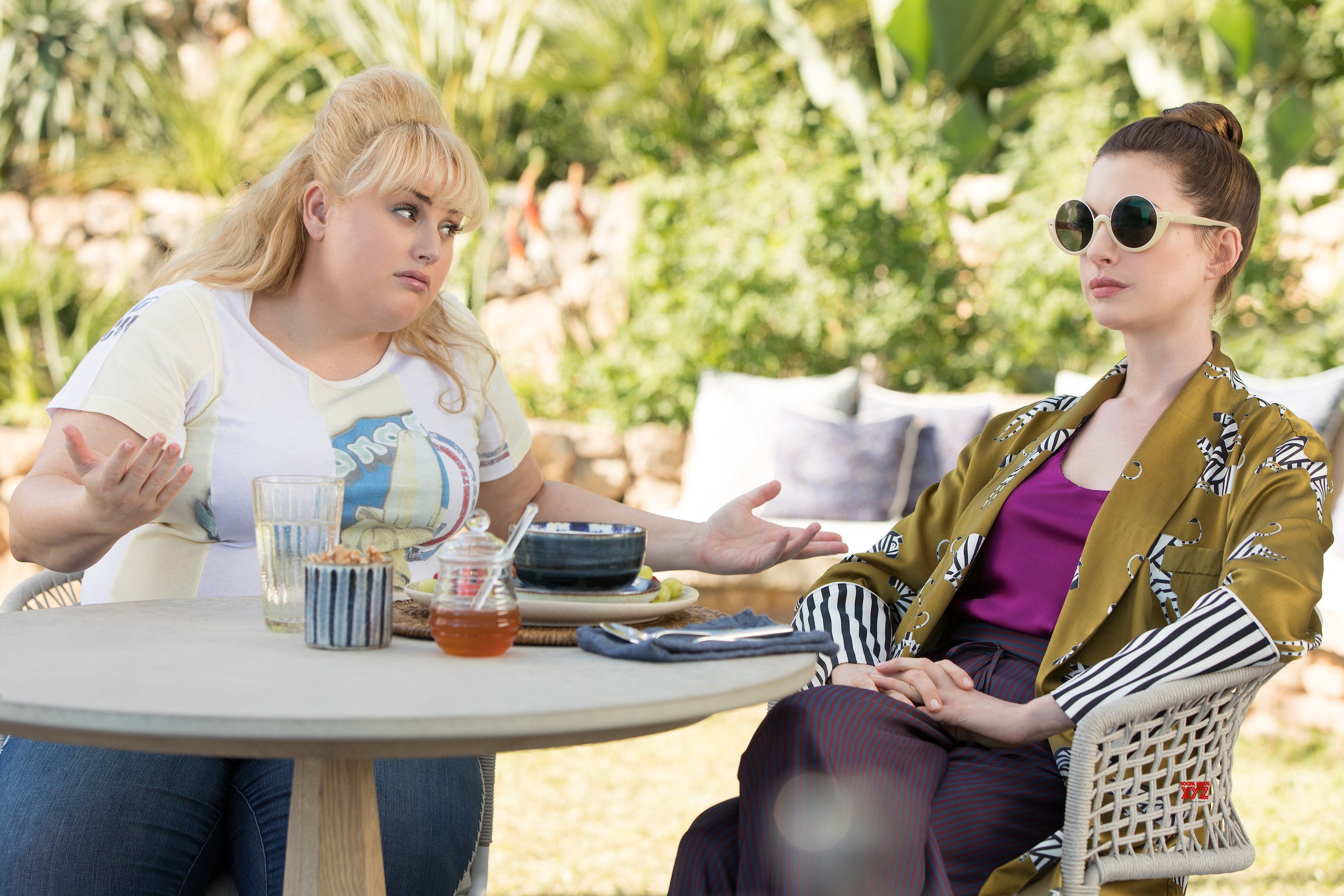 "Hustle" is a third-round remake. It redoes the 1988 film, "Dirty Rotten Scoundrels," which in turn remakes the 1964 film "Bedtime Story." Unfortunately, the third time wasn't the charm. Despite having high profile actresses like Anne Hathaway and Rebel Wilson, who play two con artists out to get a millionaire's money, critics called this movie "forgettable." 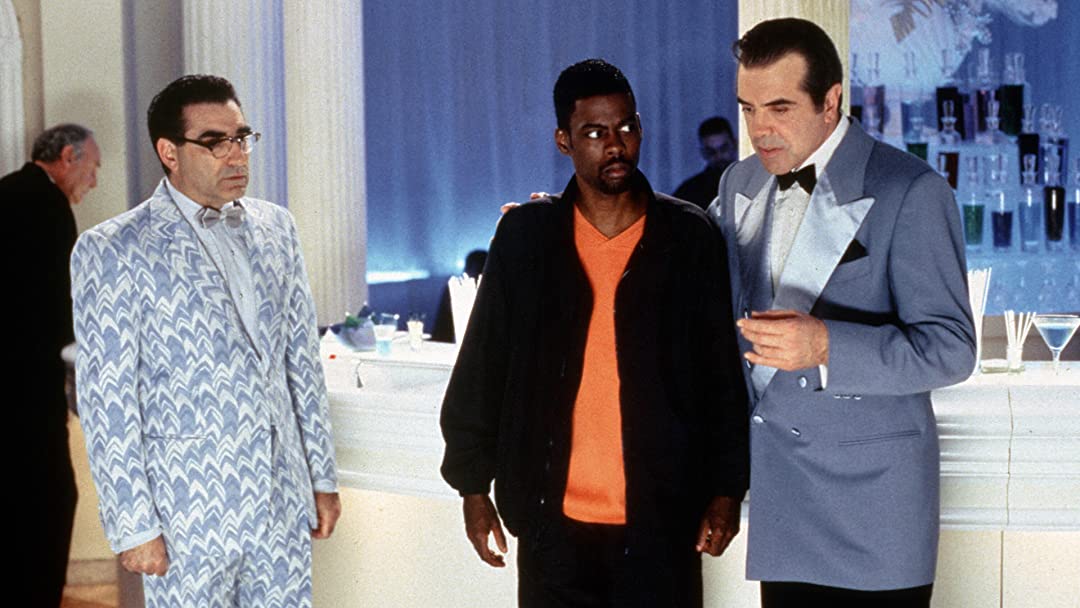 Chris Rock stars in one of the three remakes of a play called "Heaven Can Wait." Rock's character unexpectedly dies, but then is resurrected in the body of a white millionaire. The plot itself is a little problematic and nothing new. Rock even recycles some jokes.