Hollywood Really Messed Up With These Awful Remakes 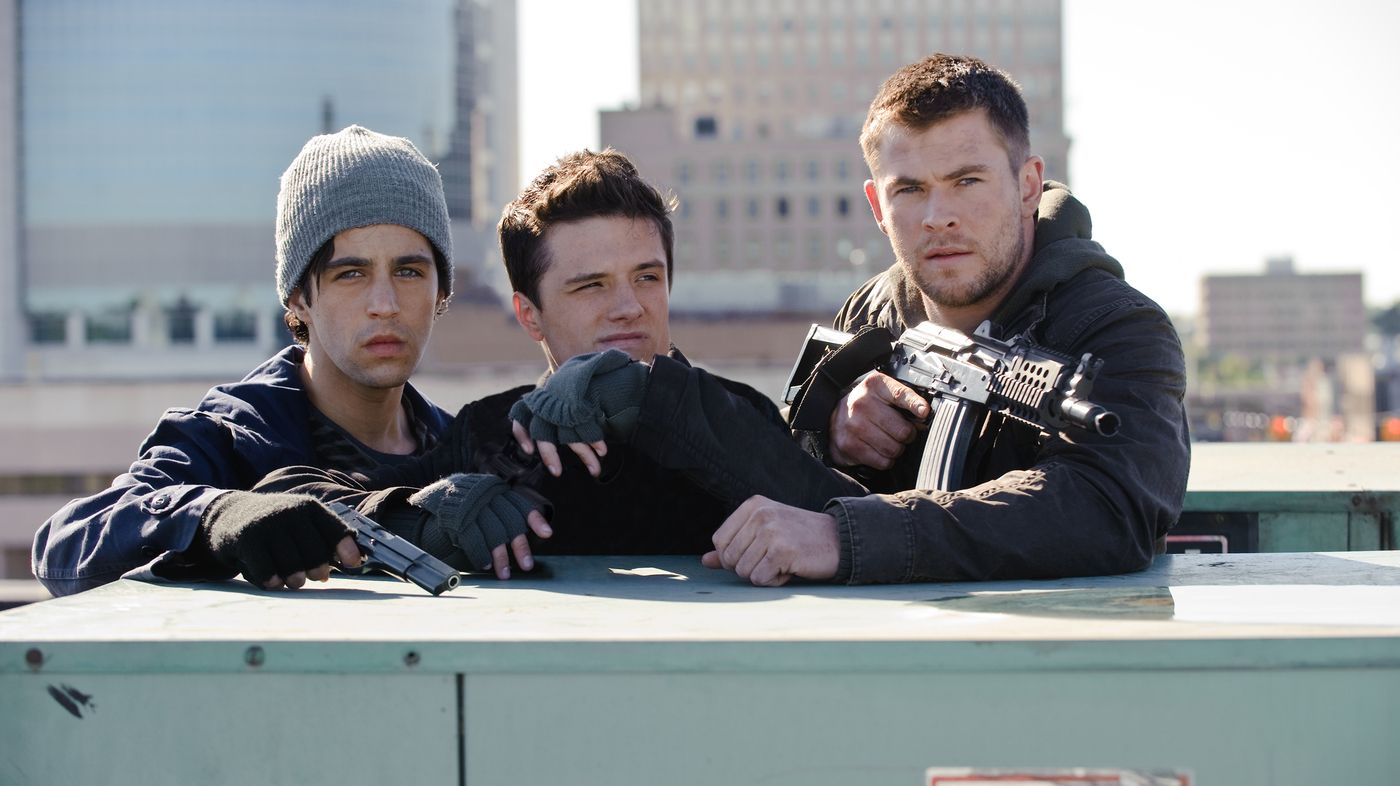 In the OG "Red Dawn," Patrick Swayze played the leader of a band of teenagers who fight off a Russian invasion. In the remake, the cast isn't as... intimidating. Josh Peck, Josh Hutcherson, and Chris Hemsworth make up the crew that staves off a bunch of North Koreans rather than Russians in the 2012 version. 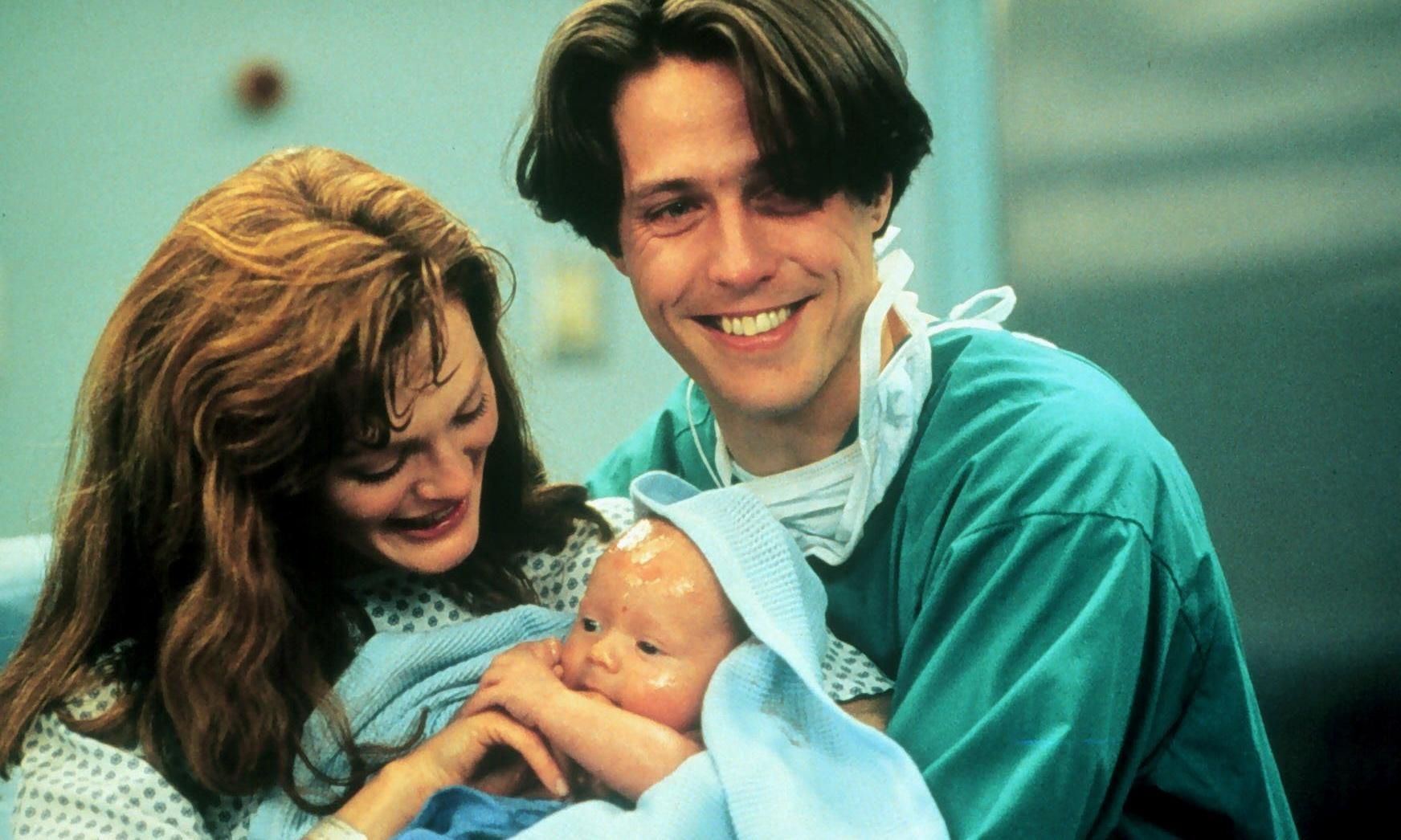 Director Chris Columbus tried to revive the dud of a French comedy, "Neuf Mois," by casting Hugh Grant and Julianne Moore as the lead characters. He plays a commitment-phobe who has to come to terms with his girlfriend's pregnancy. However, despite the high caliber actors, Grant and Moore just can't seem to give the script any sort of spark.