Hollywood A-Listers Who Got Their Big Break in Horror Films

They say that everybody has to start somewhere—and for many of the now-famous faces on this list, horror movies were a stepping stone into the Hollywood spotlight. You might be surprised by the films that gave these actors their big break... 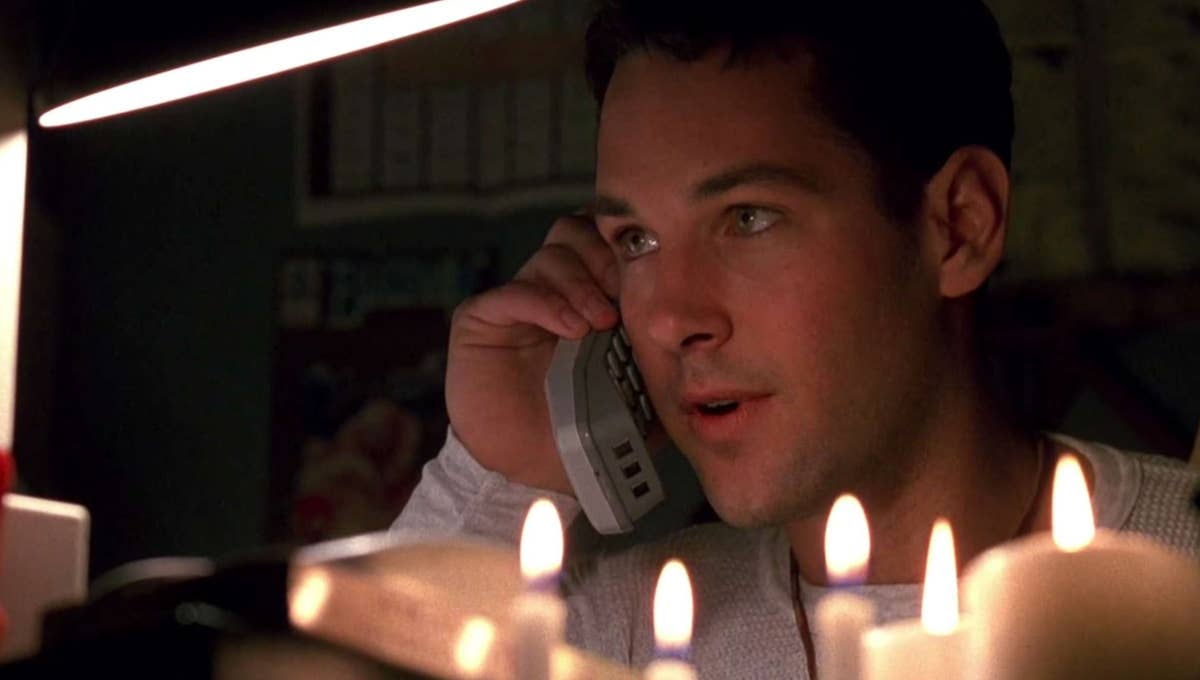 The same year that Clueless hit theaters, Paul Rudd also starred as Tommy Doyle in 1995's Halloween: The Curse of Michael Myers. Unfortunately, the film was so poorly received that it ended up being the original series' final entry before the Halloween H20 reboot. Despite everything, Rudd remained vocal about his appreciation for the opportunity to act alongside Donald Pleasence. 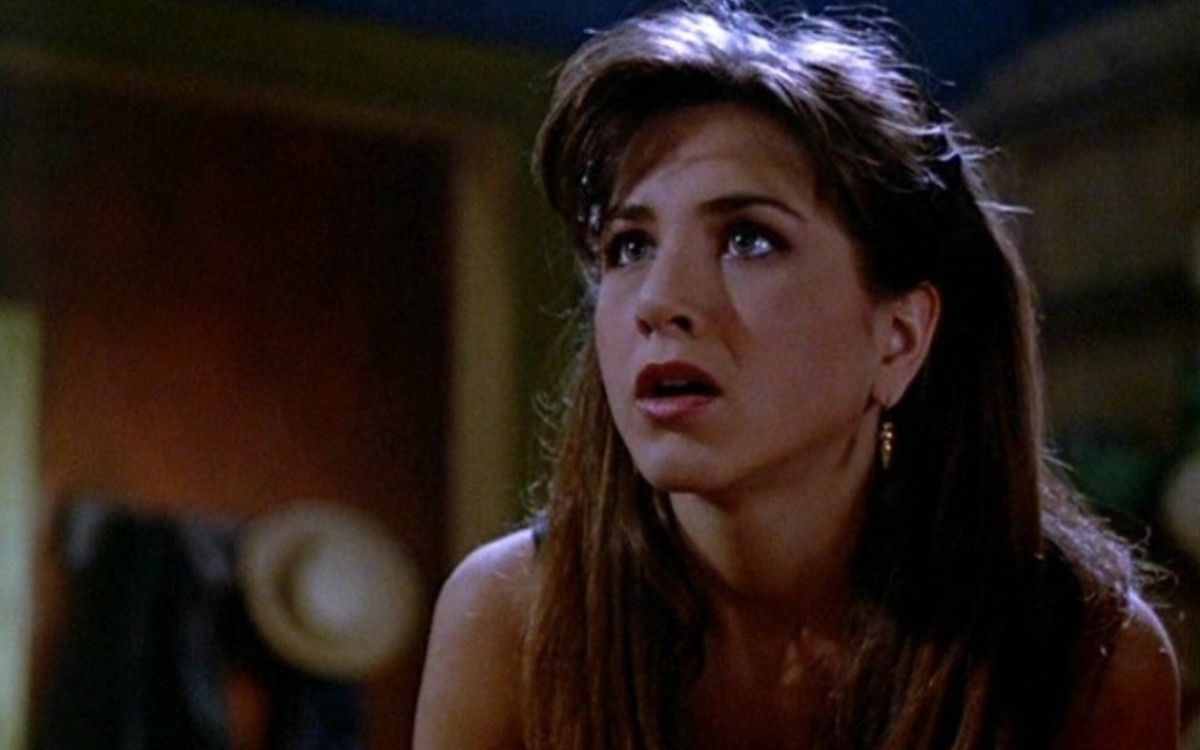 Jennifer Aniston wasn't always known as Rachel Green on Friends. Aniston credits Leprechaun (1993) with her introduction to showbusiness, but it wasn't easy for the actress to look back at her debut role without cringing. "I watched it like, 8 years ago with our mutual friend Justin Theroux for [expletive] and giggles," she explained. “We were dating. It was one of those things when I tried to get that remote out of his hand and there was just no having it. He was like, 'No, no, no, no, this is happening.'"