Hollywood A-Listers Who Got Their Big Break in Horror Films 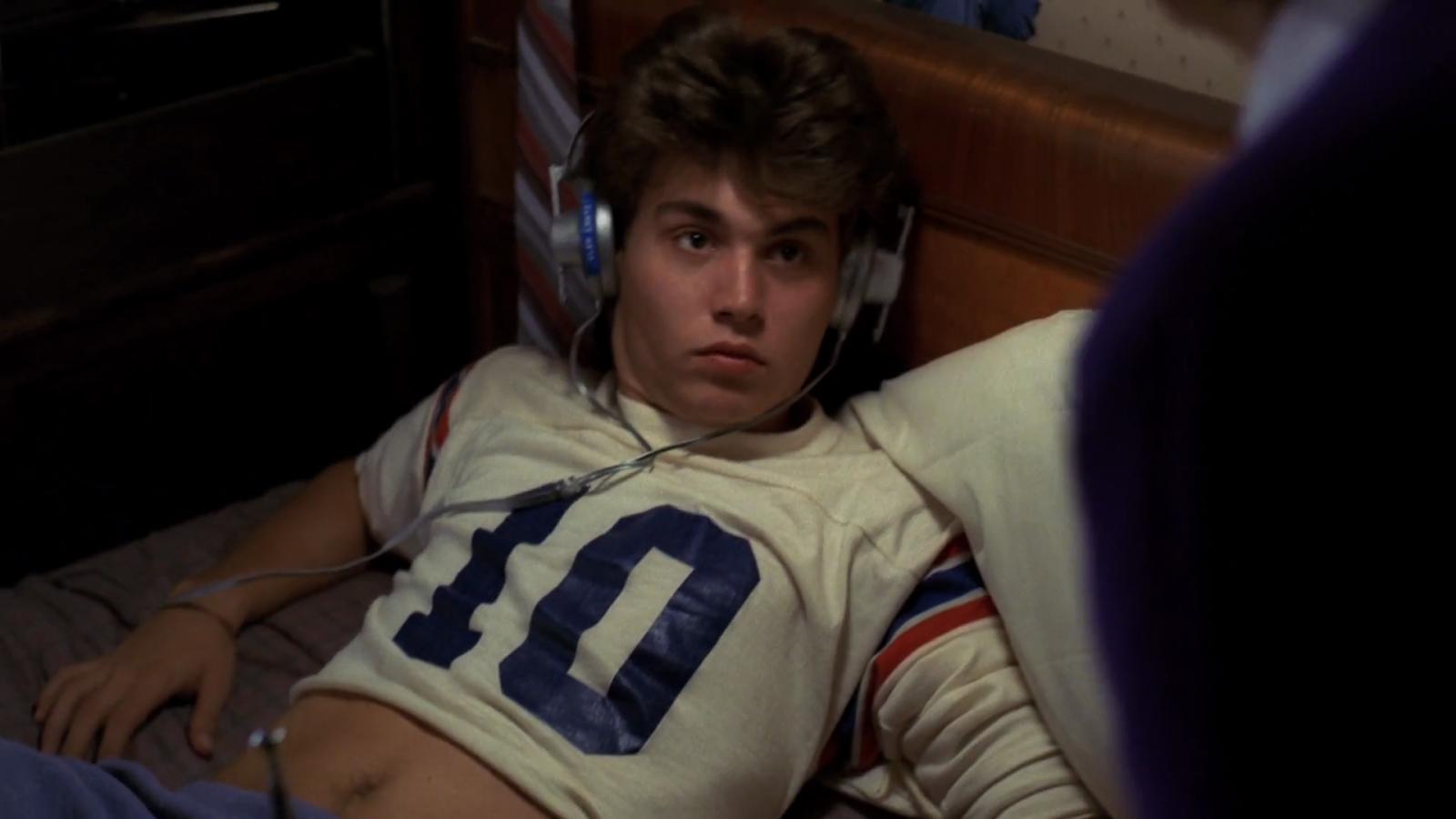 Johnny Depp launched his acting career with A Nightmare on Elm Street (1984), directed by horror trailblazer Wes Craven. Although producers originally wanted Charlie Sheen to play Glen Lantz, Depp ended up scoring the role due to salary disputes. Following Craven's death in 2015, Depp credited the director for helping him land his big break. 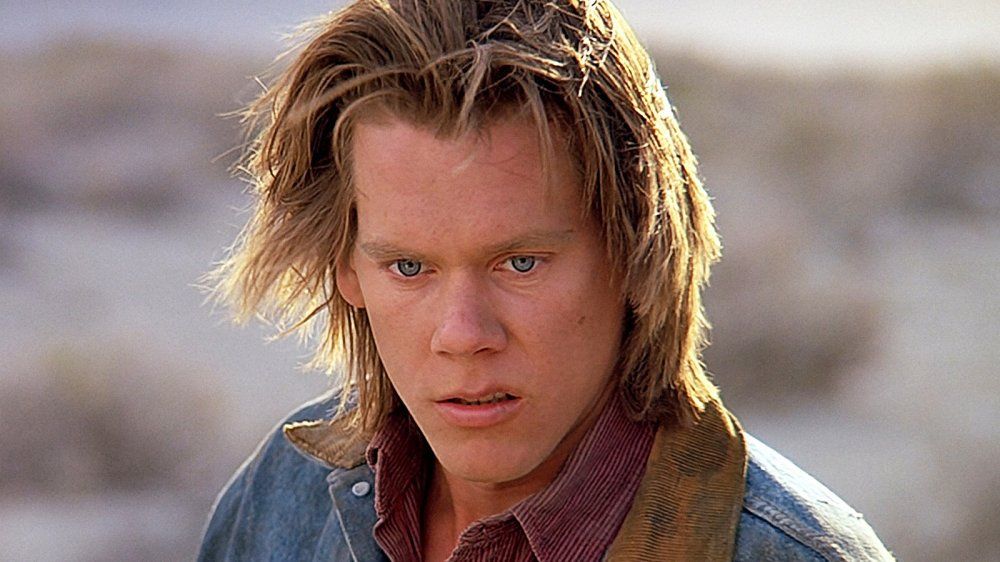 One of Kevin Bacon's first starring roles was in a movie that bombed so hard at the box office, it became a cult classic. Bacon played Valentine "Val" McKee in 1990's Tremors, a comedy horror film in which Bacon's character fights for survival against giant, flesh-eating worms. Although Bacon admits that while at the time, he wasn't particularly thrilled about the film, Tremors ended up being an enjoyable and rewarding experience.