History, The More You Know

Are you a history buff or just looking to learn something new? Either way, this is the place for you.

Cleopatra Was Not Egyptian 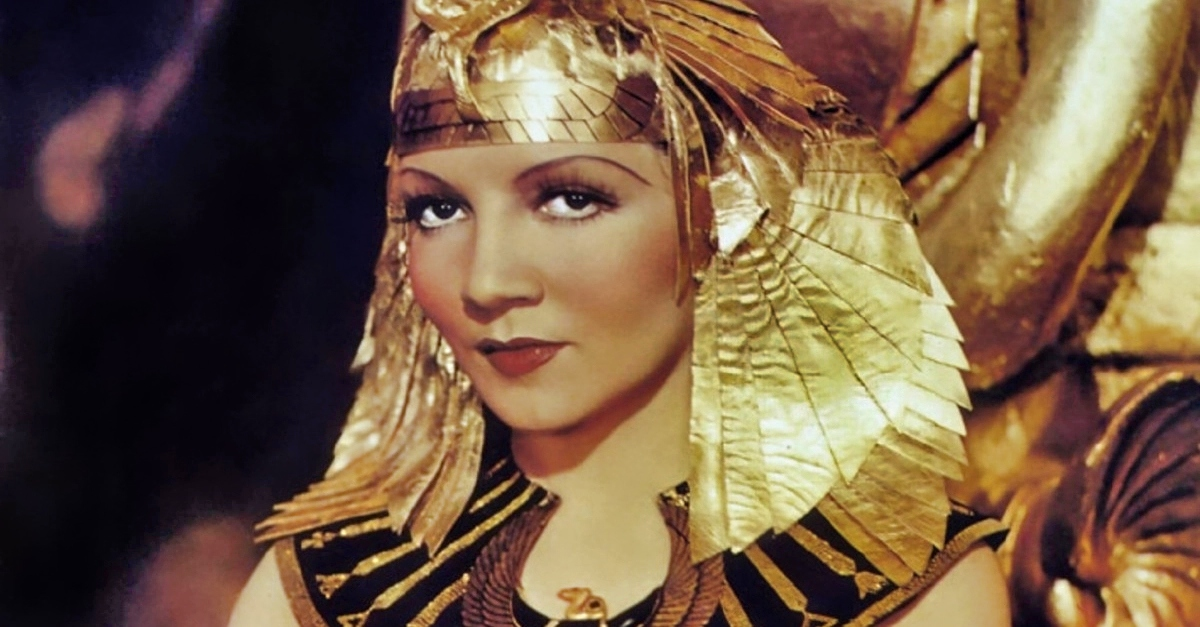 Although she was born in Egypt, Cleopatra was not Egyptian. As far as Historians can tell, Cleopatra was of Greek descent. She was a descendant of Alexander the Great's Macedonian general Ptolemy. 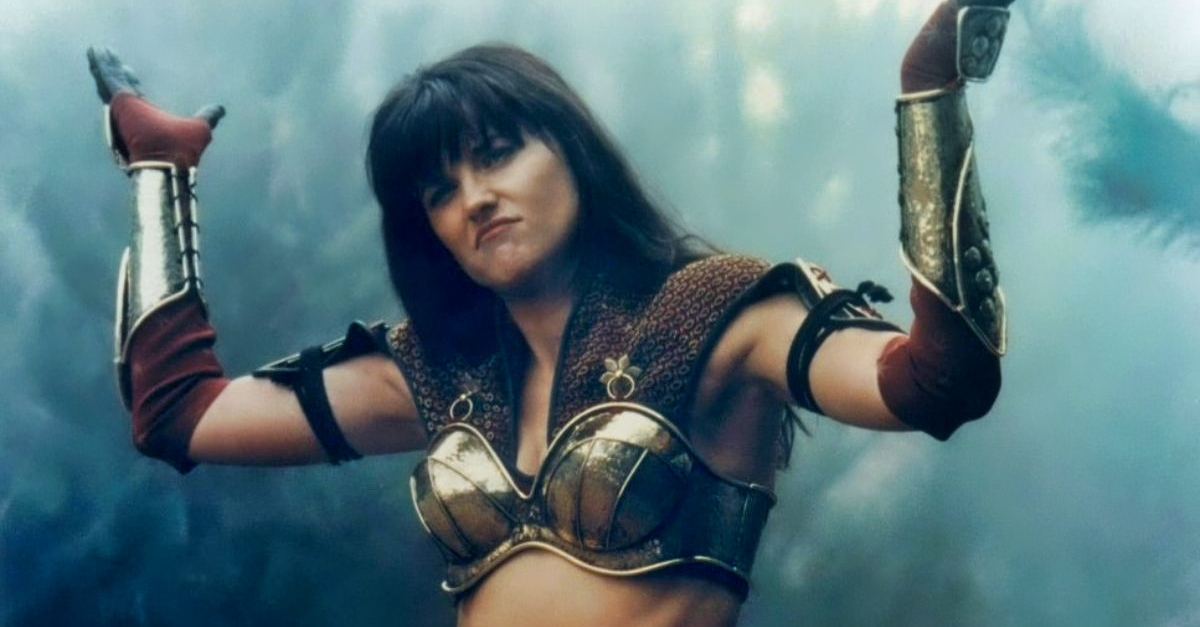 There were female Gladiators in Ancient Rome! A female gladiator was called a Gladiatrix, or Gladiatrices. They fought each other, or wild animals, to entertain audiences at various games and festivals. Gladiatrices were extremely rare, unlike their male counterparts.