History, The More You Know

Redheads Were Believed to be Vampires 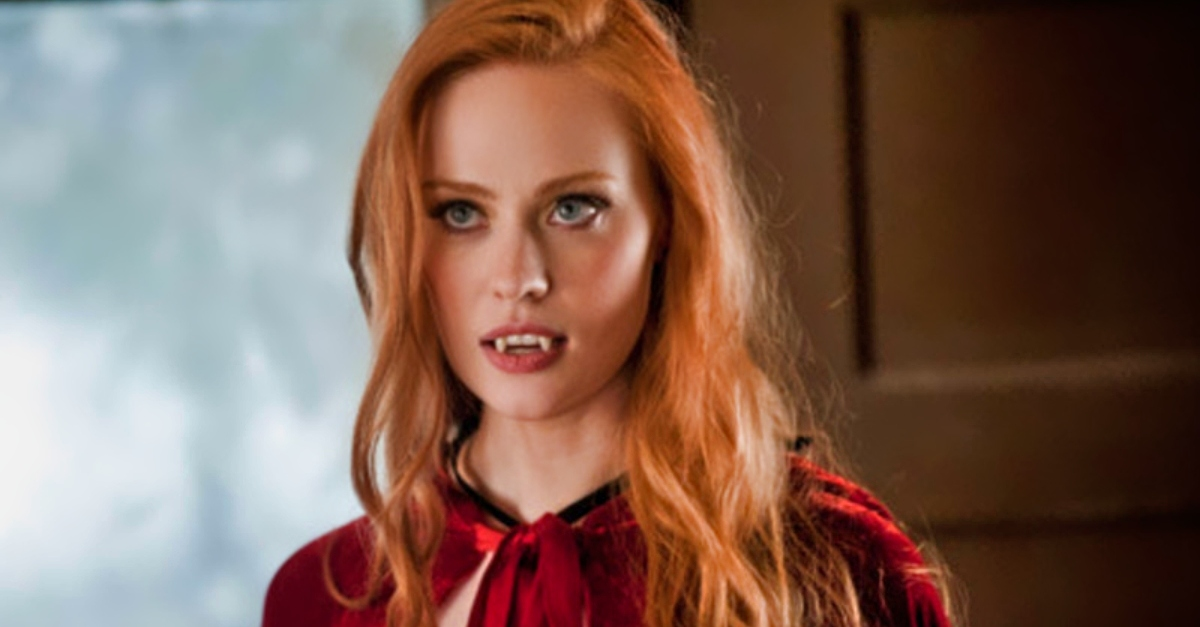 In Ancient Greece, they believed redheads became vampires after death. This was because redheaded people are very pale-skinned and sensitive to sunlight. Unlike the Greeks who had olive skin & dark features. 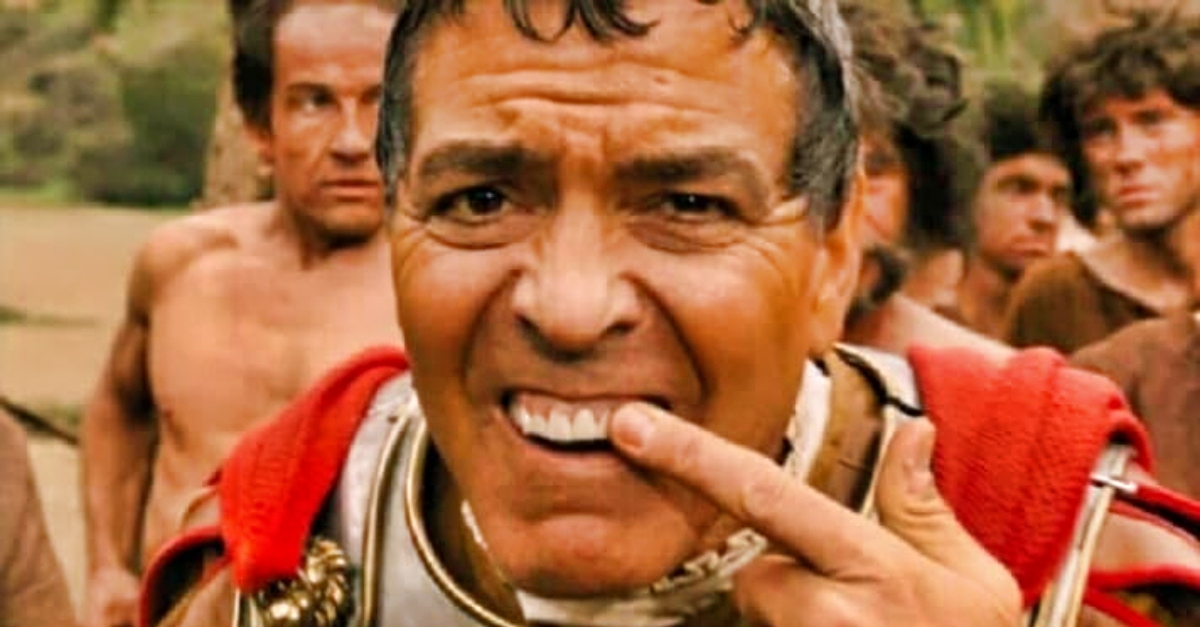 Romans had a strange way of taking care of their teeth: by gargling their pee. The ammonia in urine was thought to disinfect mouths and whiten teeth, and urine remained a popular mouthwash ingredient until the 18th century.