Historical Figures Who Were Around When Photography Was Invented

Photography developed as an ability around 1827 - meaning less than 200 years of our vast history could be digitally recorded for future references. Listed below are only a fraction of important historical characters captured on a lens for people to witness their physical appearances. 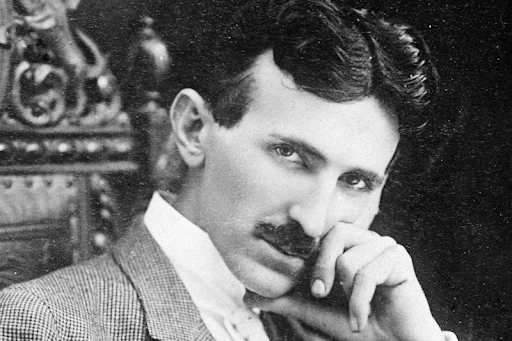 One of the great geniuses descending from a family with mental issues, he was a famed inventor, futurist and engineer for his time. 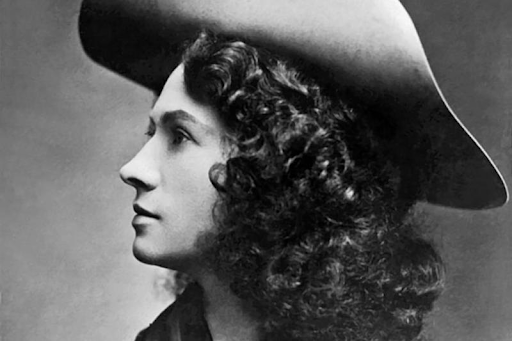