Historical Figures Who Were Around When Photography Was Invented 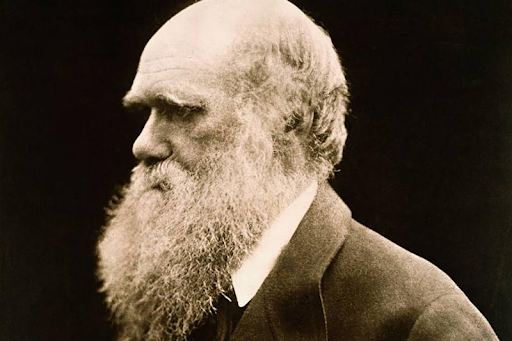 Famously known for his book On the Origin of the Species, Darwin emerged with the groundbreaking idea that all species share a common ancestor. Although his ideas contradicted dominant religious beliefs of the time, they are now integral to modern science. 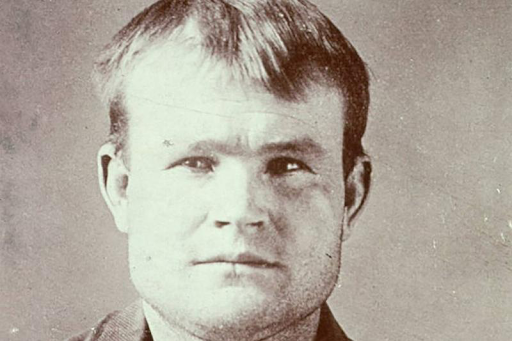 An iconic Old West train robber, Cassidy led the criminal organization called the “Wild Bunch” and is believed to have died alongside his partner Alonzo Longbaugh (“The Sundance Kid”) in 1908 during a shootout with the Bolivian Army after fleeing the country.