His Viral Tinder Message Led to a Whirlwind Wedding

Elizabeth Howley was looking for love when she got a message from a mysterious swiper. He offered to send her a picture of his Gundam. She was sure she’d receive an unsolicited NSFW picture but got a surprising twist. It was not a euphemism! 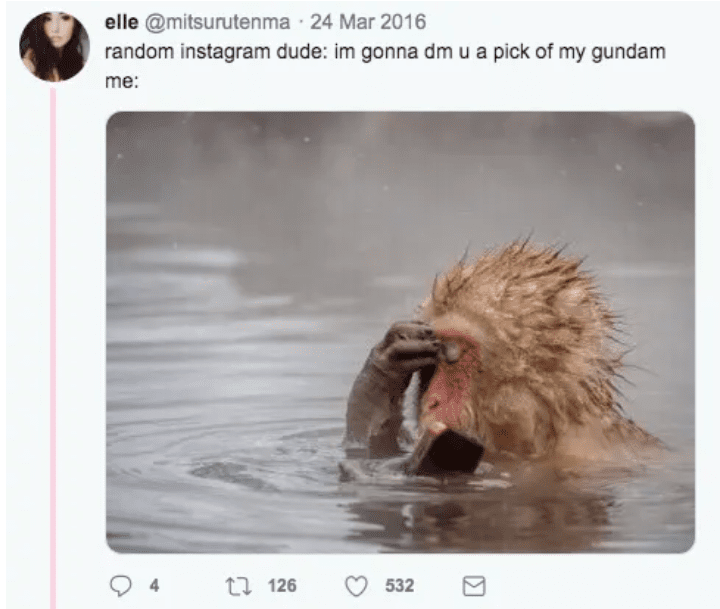 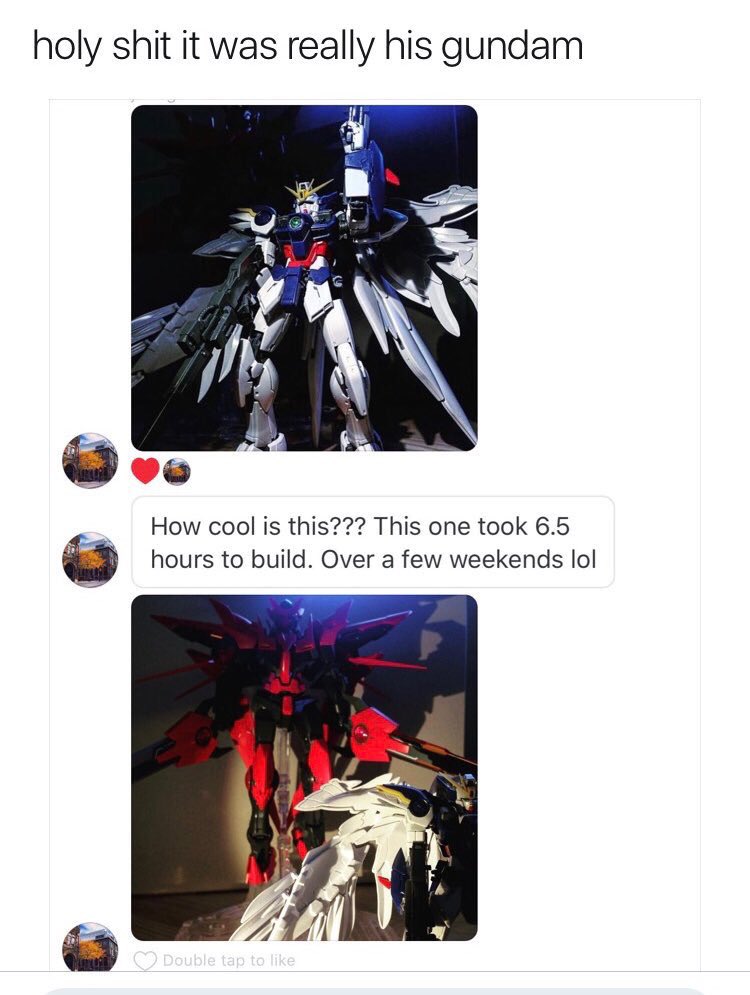 Her bio read “buy me anime figures and let me cuddle your pets” and clearly, Gundam Guy took her up on that proposal. She was impressed with his building skills and took the photos to Twitter. The popularity of the mysterious stranger led them to their first date. 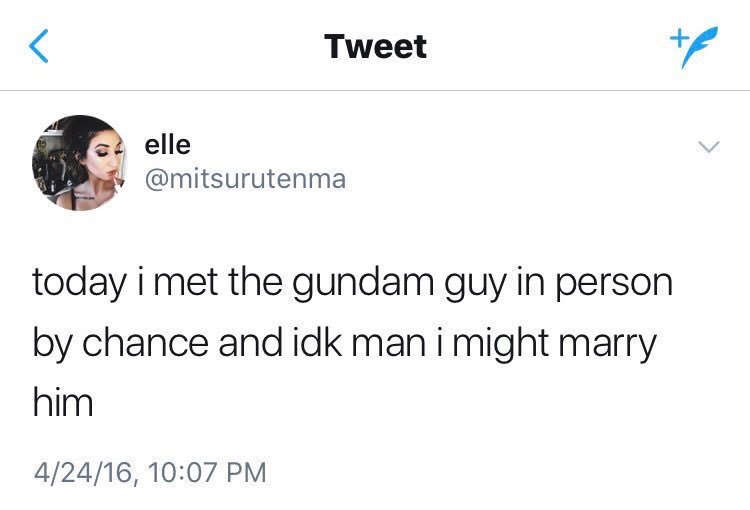 The date obviously went well, and the rest was history. She continued to update Twitter on Gundam Guy (actually named John). Their relationship flourished and the duo eventually tied the knot. 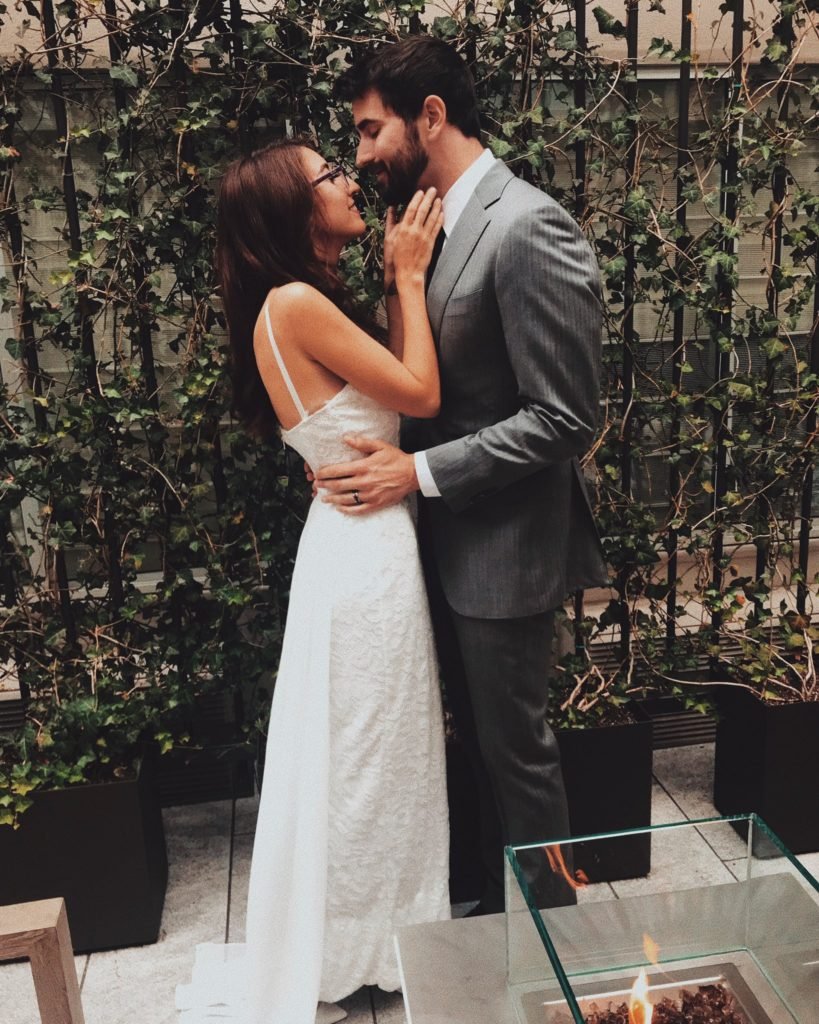 John proposed at an ice rink in Boston. They were married on August 1st, 2019 in San Francisco. According to Elizabeth’s viral tweet recap, “I’ve never been so happy to have been right about something in my whole life.”