Hilary Duff has learned quite a lot from raising her two children, but her young daughter, Banks, taught her some important lessons about raising a young girl in these current times.

After wrapping up her breastfeeding journey with Banks, Hilary has confirmed that she wrote a book in honor of her little girl. My Little Brave Girl, written by the 32-year-old actress, will be published by Random House Books for Young Readers and is set to be released on March 23, 2021. 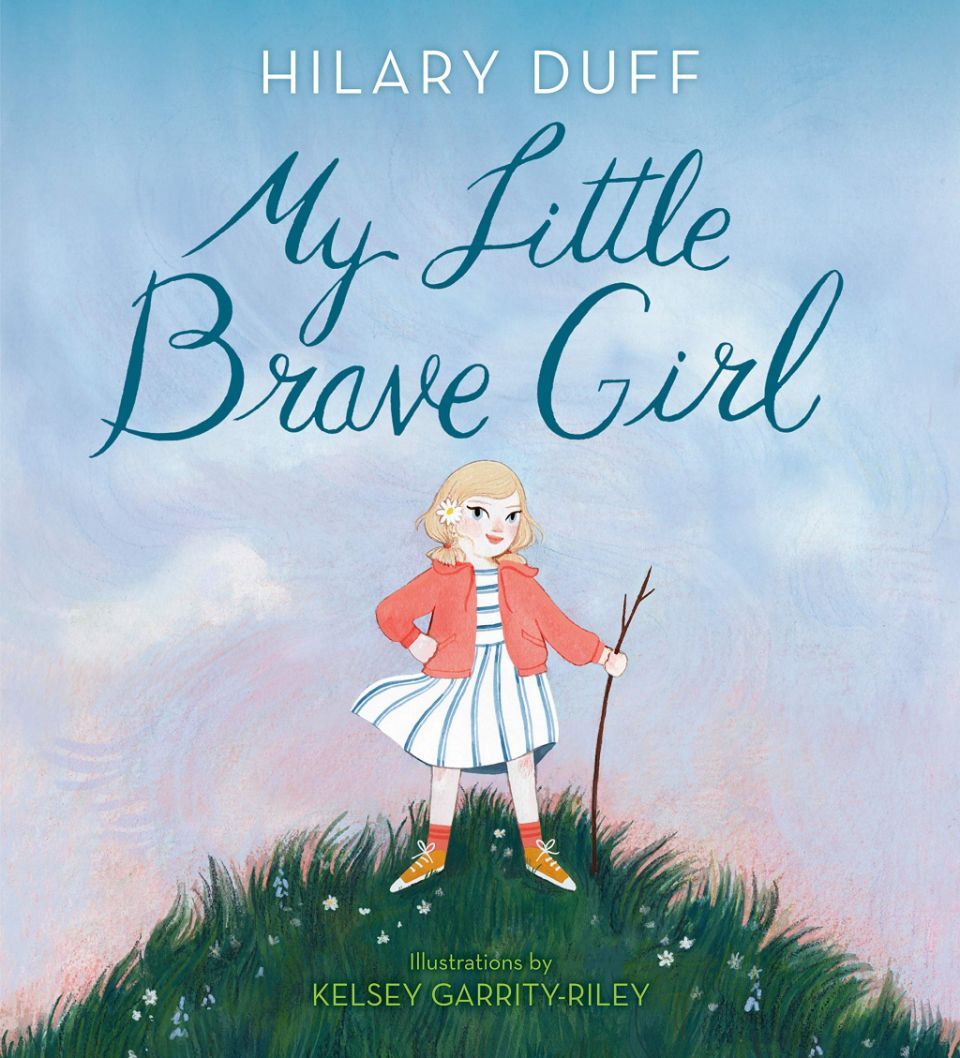 "I remember coming home from work around midnight, just in time for my daughter's dream feed," said Duff in an interview with People. "I hadn't smelled her all day and it was the first week of a long four months of returning to work." In addition to Banks, she also has an 8-year-old son with ex Mike Comrie, as well as her newborn baby girl with her husband, Matthew Koma. 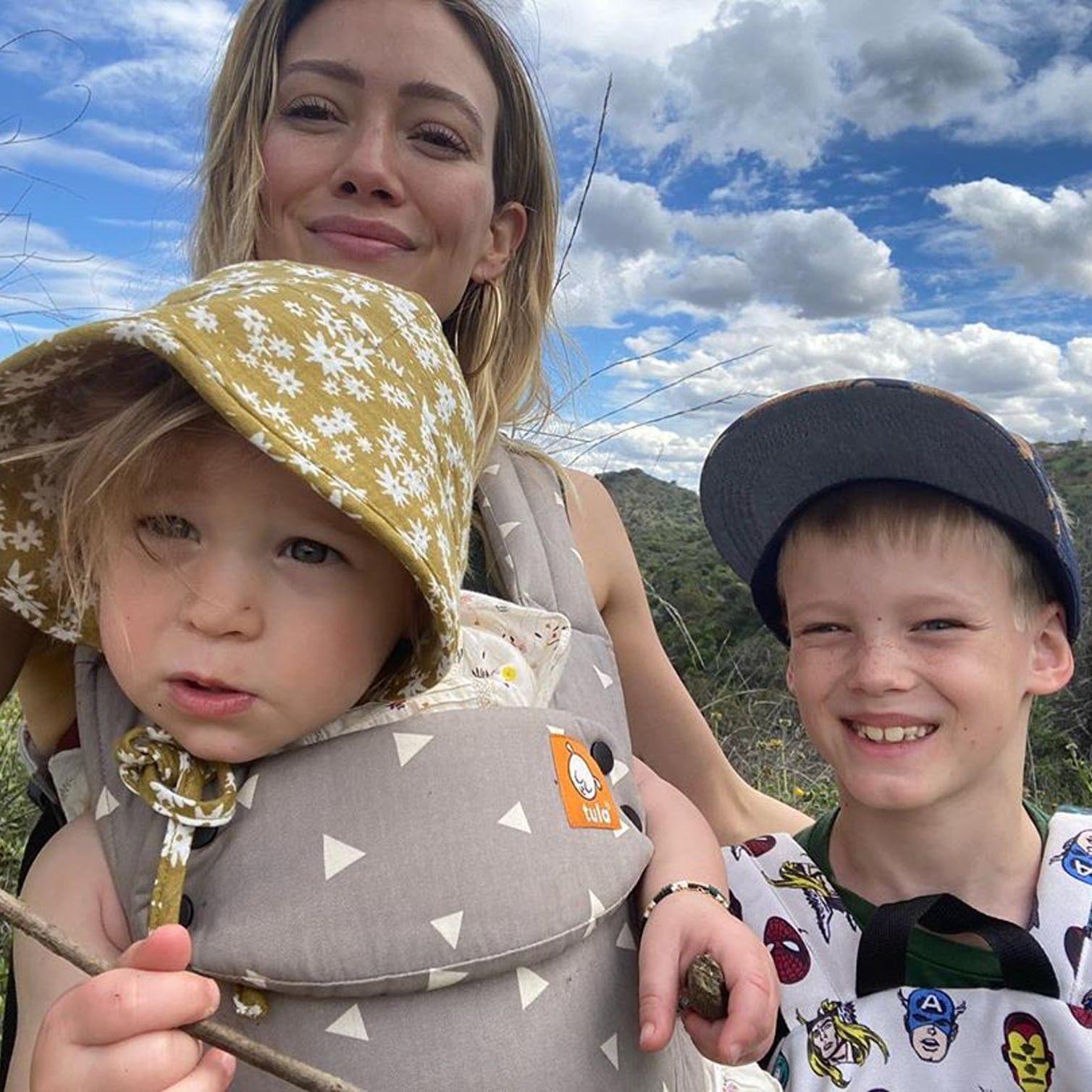 The story is one of bravery and love in a scary world. It is largely inspired by the actress and her own relationship with motherhood and watching her kids grow up.

"I hope this book makes a tough night for a parent seem a little less alone," said Duff in her interview "and inspires girls to get up, stand up, be loud and reach as high as they can at any age."

Duff says she plans to release another children's book in the future.