If you've ever felt like your cat was copying you, well, you're not wrong. New research suggests that this might be the case for all felines.

Claudia Fugazza, an ethologist at Eötvös Loránd University, has been studying the behaviors of dogs for over a decade, up until recently. She and another trainer have decided to now shift their focus to the mimicking behaviors of cats after her friend made an interesting discovery with her own cat.

With little outside influence, the friends discovered that the cat would copy actions provided by the owner such as opening a plastic drawer and chewing a rubber string. Then, they gave her new tasks to similar success.

According to Science Magazine, "In 16 subsequent trials, Ebisu accurately copied her owner more than 81% of the time." While optimistic, the duo is still a bit skeptical. 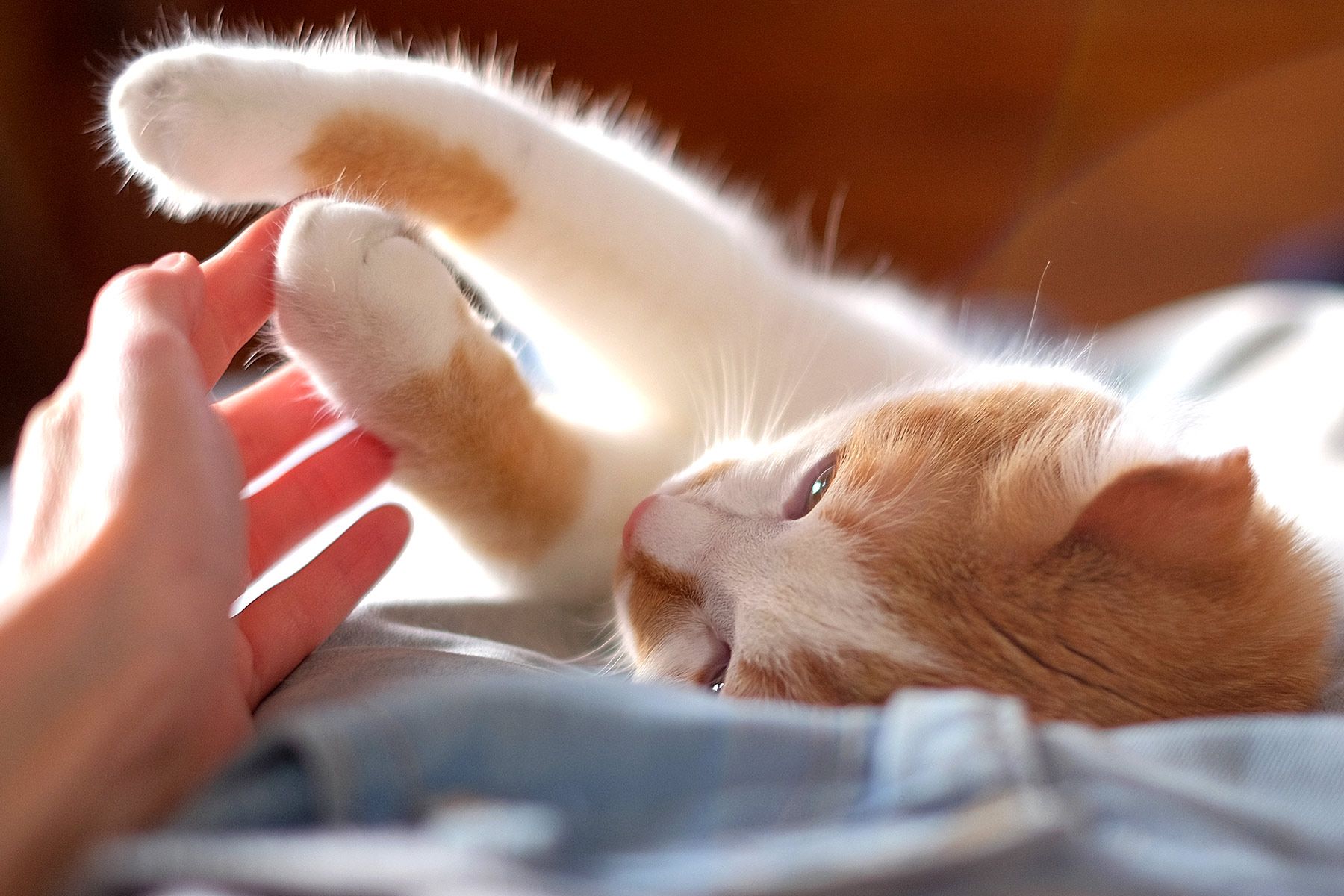 Their doubts stem from the fact that the tasks were all things the feline may have done on her own anyway. Additionally, 16 trial runs with one cat aren't hard and fast science, but nevertheless, it is certainly promising.

"Hopefully other people will replicate this work so we know how widespread this is in cats," says Kristyn Vitale, a cat cognition researcher, and animal behaviorist at Unity College. If you think about it, though, the term "copy cat" had to have come from somewhere!