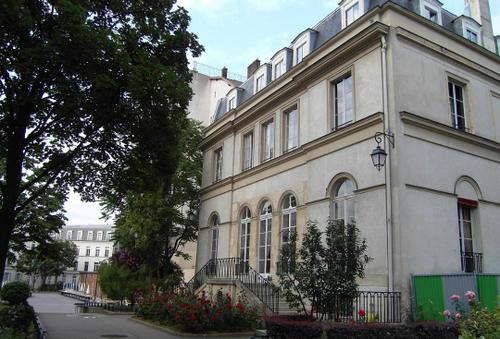 Jacques originally wanted to be a pilot, studying at the College Stanislas in Paris. Unfortunately, he was in a car accident that broke both of his arms and cut his dreams short, forcing him to reconsider his options. 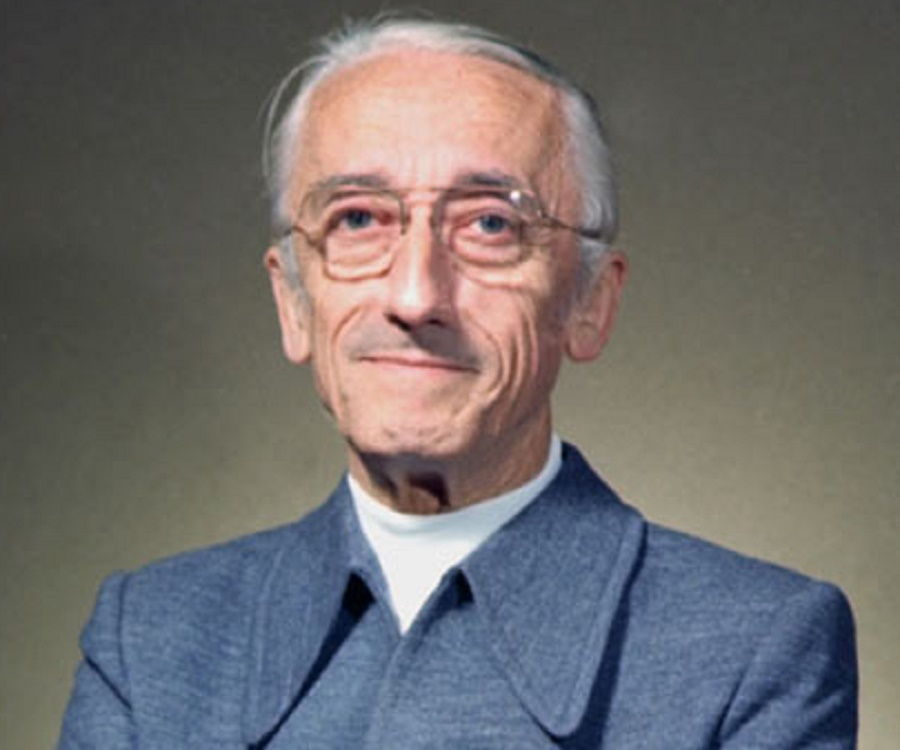 He first began experimenting while he was serving on the Condorcet in Toulon. He was lent some Fernez goggles by Phillip Tailliez, which were the first versions of swimming goggles.