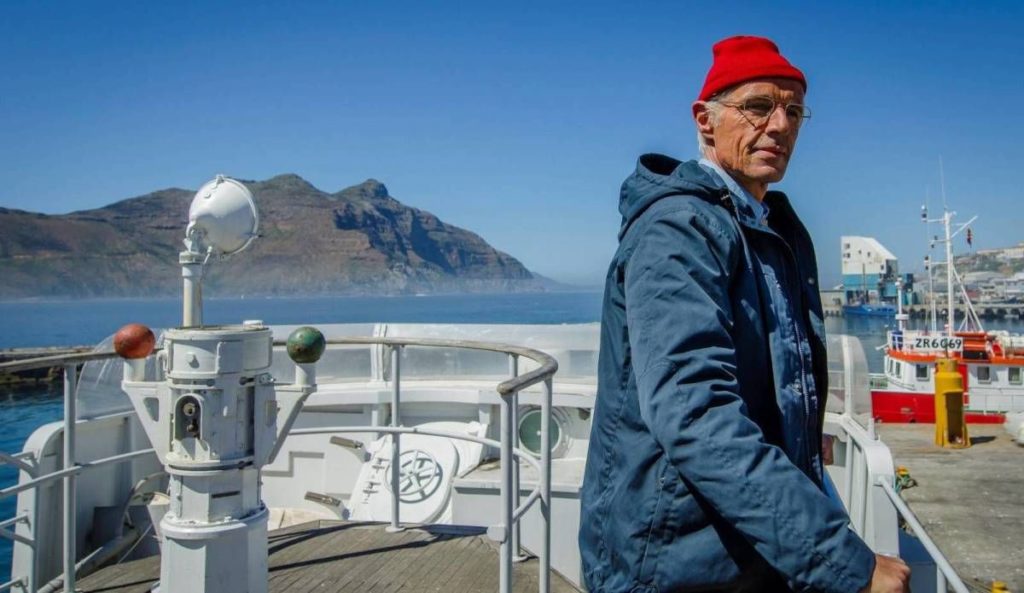 Jacques joined the Resistance in World War II. During this, he assisted the French navy and allies against Italy. 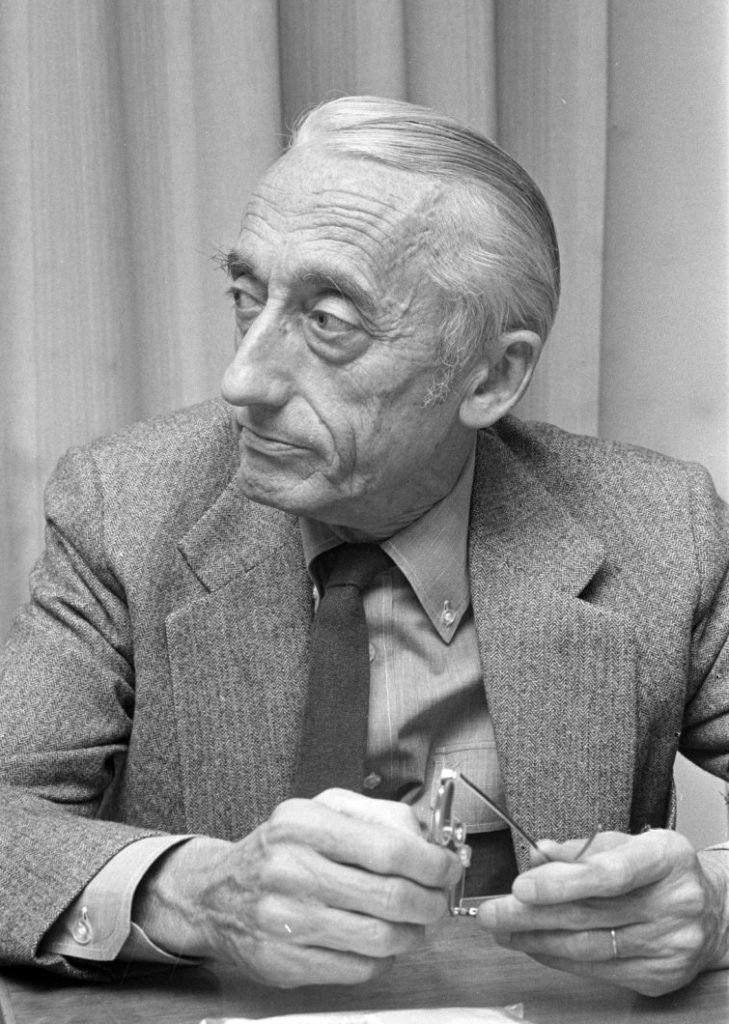 As part of the French navy’s information service, he was sent to Shanghai, Japan, and what was then known as the USSR. In the war, he disarmed underwater mines.